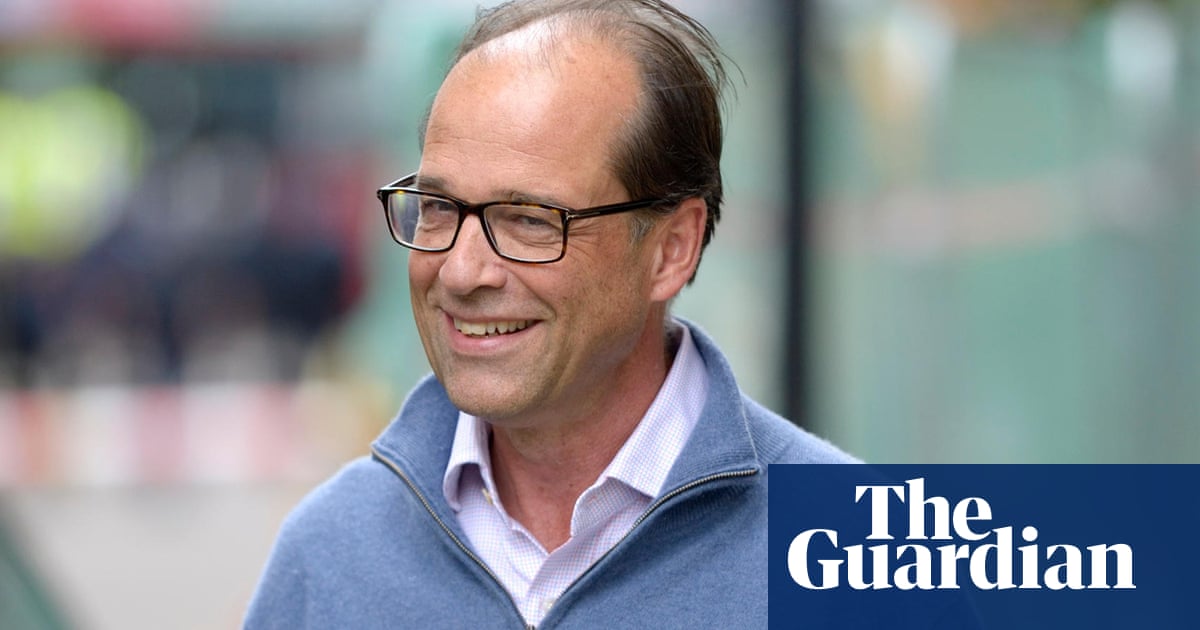 Boris Johnson’s government has been accused of fostering a culture of cronyism after the appointment of a former Conservative MP to become the ambassador to Cuba.

George Hollingbery, the former minister and MP until 2019, was announced on Tuesday as the UK’s new “man in Havana”, a post usually taken up by experienced diplomats.

Dave Penman, the head of the FDA union, which represents Foreign, Commonwealth and Development Office (FCDO) staff, said the appointment was evidence that the government is sacrificing the art of diplomacy to hand jobs to political friends.

“Sir George Hollingbery’s appointment, with little obvious relevant expertise and no competition, once again suggests that to this government, who you know is more important than what you know.

“Ambassadorial posts are key to securing the UK’s interests abroad. Political appointments undermine the country’s longer-term interests, as they will almost inevitably change with a change in government,” he said.

Penman said the UK should not follow the US practice of encouraging political appointments, which damage diplomatic relations.

“As we’re witnessing in the United States at this moment, more than 200 key ambassadorial roles need to be filled as part of around 4,000 civil service posts that have to be appointed by the new administration,” he said.

Hollingbery, a former close ally of Theresa May, was a minister in the department of trade when he stood down from parliament in 2019.

After entering parliament, he was a parliamentary private secretary to May in the home office and No 10, and a lord commissioner to the Treasury.

Before entering parliament, he was the deputy leader of Winchester council and developed a veterinary chain which he sold to the firm Pets at Home.

Welcoming the new ambassador, the foreign secretary, Dominic Raab, said: “Sir George Hollingbery brings a wealth of experience to the role, including from his time as a trade minister.”

Jolyon Maugham, the director of the Good Law Project, which has launched legal action against the government over the handing of Covid contracts to “VIPs”, said: “Perhaps he is a good chap but he doesn’t have any obvious qualifications for the role. Treating these posts as political gifts can’t serve the national interest – and it must be pretty dispiriting for talented and hard-working Foreign Office staff.”

The government has faced criticism for making major Coronavirus-related appointments without proper process. Dido Harding, whose husband is the Conservative MP John Penrose, who is close to Johnson, is now the head of test and trace. Kate Bingham, whose husband is the minister Jesse Norman, who was at Eton with Johnson, was appointed in May as the chair of the UK vaccine taskforce. She stood down from the role at the end of 2020.

Retired Labour MPs were also given plum diplomatic roles under Tony Blair. Paul Boateng, the former Labour minister, was the UK’s ambassador to South Africa from 2005. Helen Liddell became the High Commissioner to Australia in the same year, and was followed in the role by Valerie Amos.

Under the Conservatives, Ed Llewellyn, David Cameron’s former chief of staff, was given the role of ambassador to France.

A government source said: “The FDA’s criticism is nothing but pointless political posturing.”

An FCDO spokesperson said: “Sir George has a wealth of international and government experience that he will bring to this role, including from his time as trade minister. It is not unusual to make political appointments in the diplomatic service.”