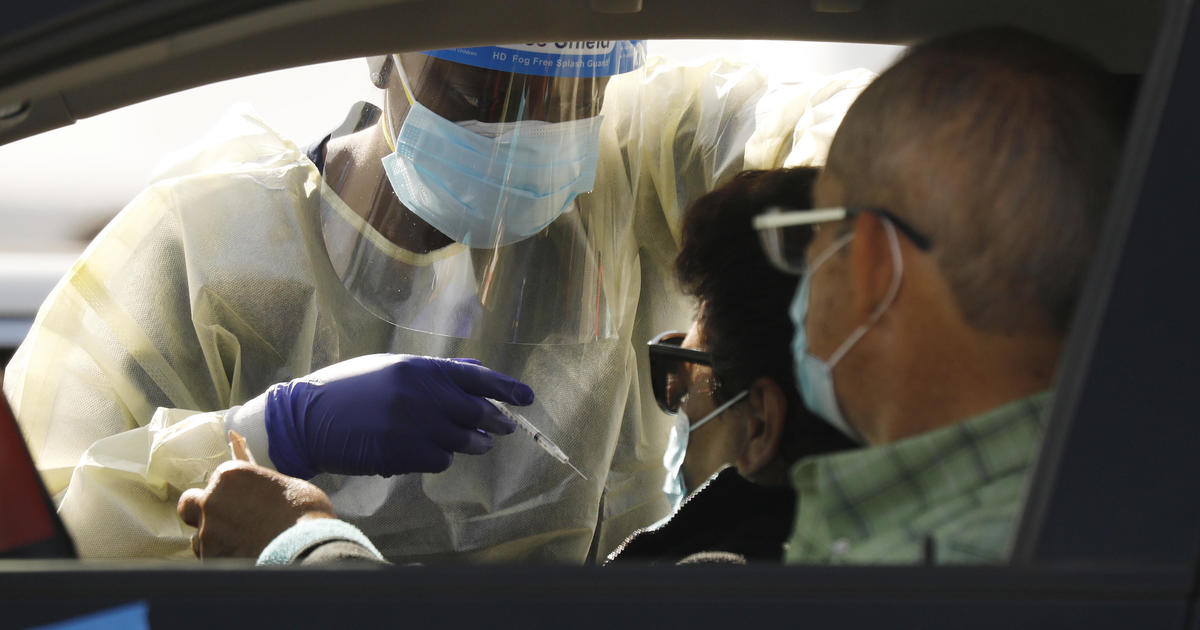 The Biden administration is boosting the weekly supply of COVID-19 vaccines to states and territories by 16% next week and plans to give governors more advance notice on forthcoming allocations of the shots, according to multiple state officials briefed by the White House on Tuesday.

Vaccine supply to states, territories and Indian tribes will climb to 10 million doses next week, up from 8.6 million and continue at that rate for the next three weeks. Governors will be given a three-week forecast of their vaccine allocations, giving them more time to prepare vaccine distribution plans.

President Biden is expected to announce the changes in the country’s vaccine distribution plan at a White House event later Tuesday.

The newly-purchased doses — which will be produced “over the course of the summer” — does not, as of now, move up the timeline for all Americans to receive a vaccine if they want one.

“It is going to take a number of months for us to be in a position where we can actually say to Americans that it is ‘open season,’ as Dr. Fauci calls it, to sign up for vaccinations,” the senior administration official said. “But with the announcement today, we have now purchased enough vaccine to vaccinate 300 million Americans, that’s good news.”

Governors of both parties were being briefed Tuesday afternoon by Jeff Zients, coordinator of the Biden administration’s COVID response, Centers for Disease Control and Prevention Director Rochelle Walensky and Army General Gustave F. Perna, who is overseeing Operation Warp Speed, the national vaccine distribution program launched by the Trump administration.

Representatives for multiple governors in both parties shared information from the call with CBS News.

Multiple state officials working for Democratic and Republican governors expressed relief about the increased supply of vaccine and the decision to give state leaders a three-week schedule.

“A look-ahead of three weeks is a lifetime” when it comes to planning ahead, said one participant on the call who works for a Republican governor.

But some governors on the call complained that the CDC’s current system for tracking vaccine distribution is setting up unfair comparisons between the states and territories.

Among others, New York Governor Andrew Cuomo told Wallensky that the CDC tracking system is “misleading” because some states are holding second doses of the vaccine in reserve for people who have received their first shot, while other states are opting to give out doses as they receive them.

“Counting that second dose, when we have to set it aside, is unfair,” Cuomo said on the call, according to two participants.

State officials also said they are impressed by the seriousness of the Biden administration’s early outreach to governors, even during the transition of power.

“These calls have been very cordial during both administrations,” said one participant, “but my boss is grateful for how serious the Biden administration has been about reaching out.”