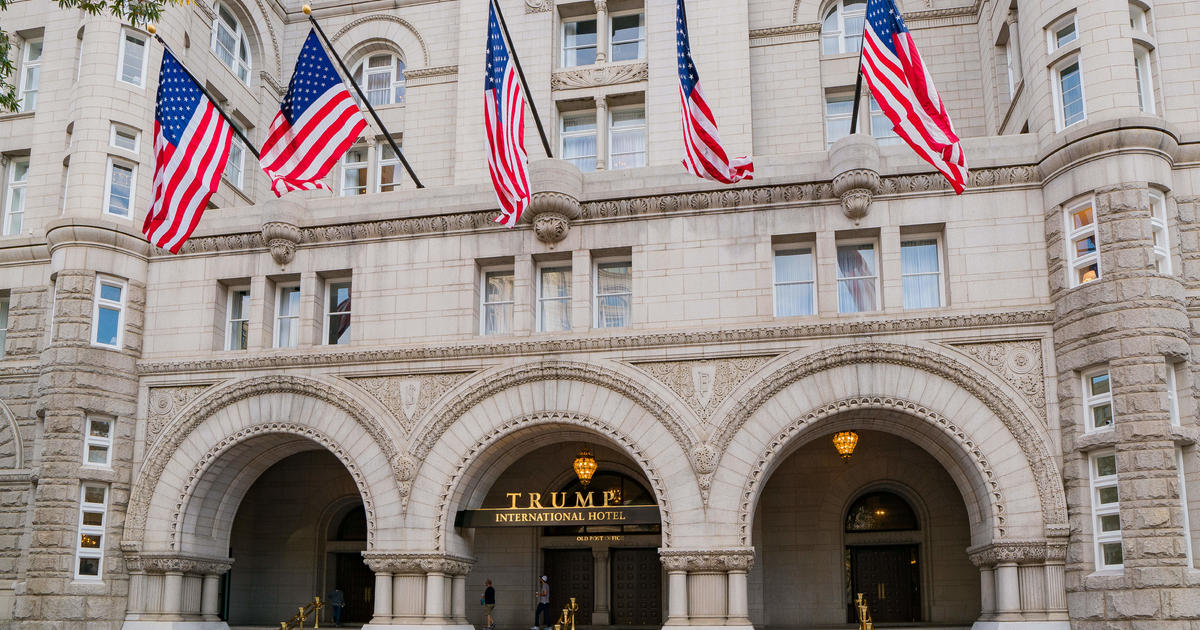 Washington – The Supreme Court on Monday tossed out disputes claiming former President Donald Trump was profiting from the presidency through his continued financial interest in his private company in violation of the Constitution’s emoluments clause.

The high court sent the cases, brought by a government watchdog group and the attorneys general of Maryland and the District of Columbia, back to the lower courts with instructions to dismiss them as moot, as Mr. Trump is no longer in office, and vacated the opinions against him.

First filed in 2017, not long after Mr. Trump assumed the presidency, the cases claimed he violated the Constitution’s foreign and domestic emoluments clauses because of his continued financial interest and ownership in his hotels and restaurants, including the Trump International Hotel located near the White House. The provisions prohibit the president from accepting any gift, office, title or emolument from a foreign state or domestic officials without congressional approval.

The watchdog group, Citizens for Responsibility and Ethics in Washington, and attorneys general argued that Mr. Trump illegally received emoluments in connection with his ownership of the Trump International Hotel, which was frequented by U.S. government and foreign officials.

While Mr. Trump turned over control of his company to his two oldest sons, Donald Trump Jr. and Eric Trump, after the 2016 presidential election, he decided not to divest from his company. The decision invited much scrutiny,  as ethics experts warned Mr. Trump would be profiting off of the presidency.