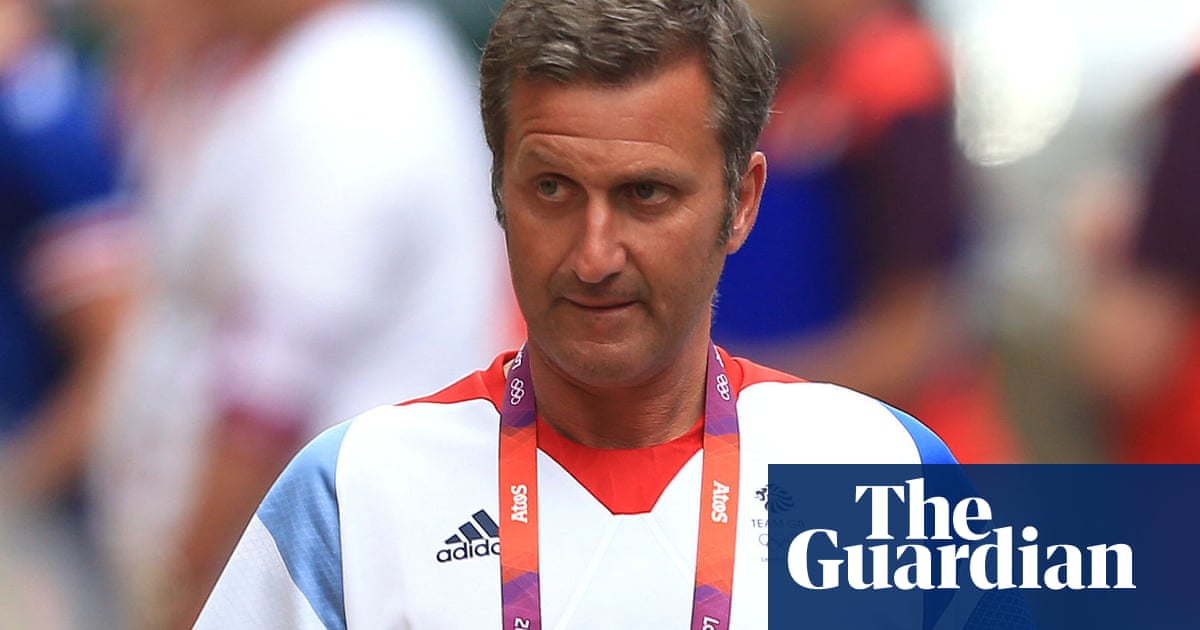 The former Team Sky and British Cycling doctor Richard Freeman was working with “sleepers” in the organisations, who had previously used banned drugs, when buying testosterone to boost the performance of an unnamed rider, his medical tribunal has heard.

Summing up the General Medical Council’s case, Simon Jackson QC said Freeman had “lied at every stage” about ordering 30 sachets of Testogel in 2011 – and then had tried to cover up his “web of deceit” by setting up the former head coach Shane Sutton as “the fall guy”.

“Dr Freeman looked at what the riders wanted and he didn’t focus on what the World Anti-Doping Agency Code prevented,” added Jackson. “He was prepared to sign up with an incoming doctor with his unknown magic and he, on this occasion and other occasions, crossed the rubicon by ignoring medical convention to do what he thought would provide an answer.”

Freeman has admitted 18 of 22 charges, including misleading a UK Anti-Doping investigation, but denies helping to dope a rider. He also claims that he bought testosterone for Sutton’s erectile dysfunction, a claim Sutton strongly denies.

Jackson told Freeman’s fitness-to-practise tribunal that while the GMC were not able to name a single rider that had been given Testogel, “the only logical and proper conclusion” from the evidence “was that the intended use was a doping use”.

Concluding his summing up, Jackson added: “I underline that Team Sky and British Cycling were not aware of this but there were sleepers, there were dopers in the past who were within these organisations, when Dr Freeman was acquiring the Testogel.

“They had doped before. And so these aren’t bold allegations in the sense they are unsubstantiated. The GMC has been able to pull all these strands together. The only reasonable conclusions are they weren’t clinically indicated but they were used to dope a rider.”

Earlier Jackson cited medical evidence that there was no clinical indication to support Freeman’s claims that Testogel would help Sutton’s erectile dysfunction. He also said that Freeman tried to trap Trish Meats of the supplement company Fit4Sport, his colleague Dr Steve Peters and Sutton in his “web of deceit”.

Jackson also cast doubt on Freeman’s claims that Sutton had sent him threatening texts, saying that the doctor had provided no evidence to substantiate them – and had destroyed or wiped data off his phone and laptops that could have helped him.

“Not only was there no bullying related to the ordering, there’s no basis for concluding Mr Sutton wanted it, needed it or would have benefited from it,” added Jackson, who said that Sutton had been a “convenient suspect” when UK Anti-Doping began investigating the banned drugs.

“We have only Dr Freeman’s word that he destroyed the testosterone at home,” added Jackson.

In a brief response Freeman’s QC Mary O’Rourke, who will begin her summing up on Tuesday said: “There are things that Mr Jackson has said this morning, and at 2.30pm this afternoon, that we have never heard before. He’s put a completely different case. I perceive a complete change in the GMC’s case.”