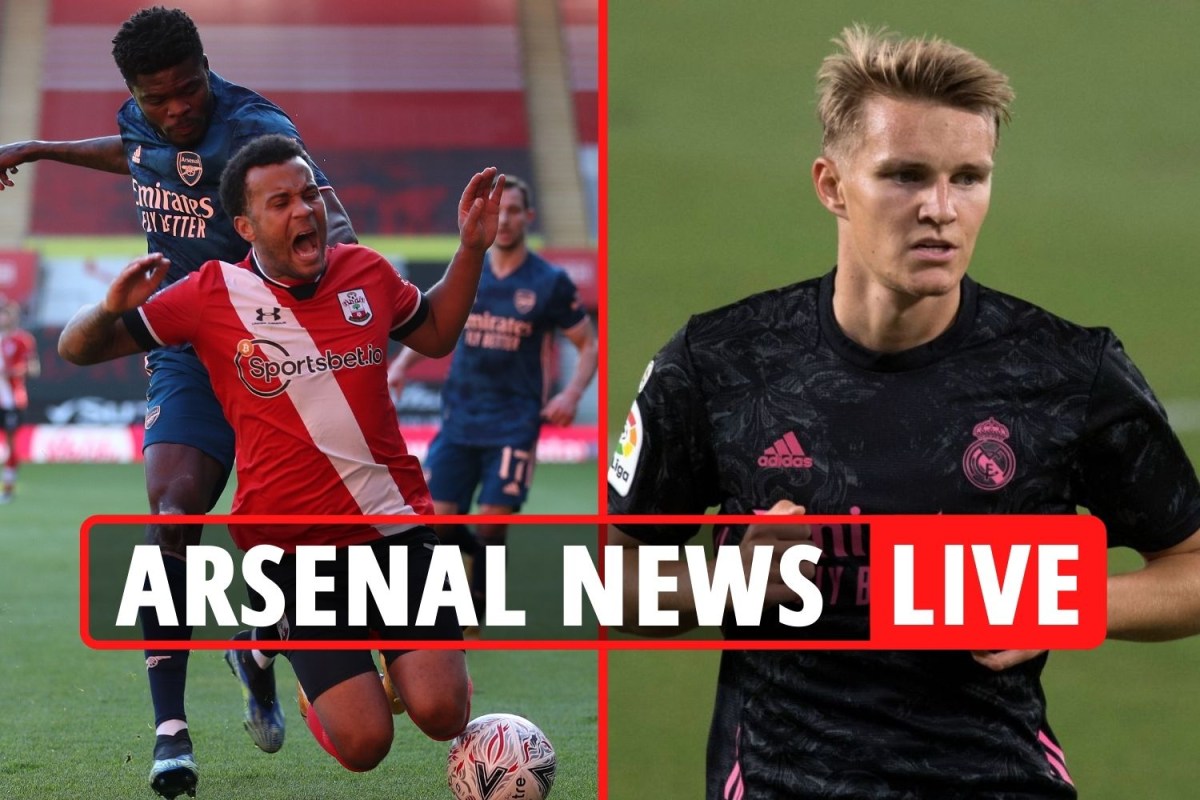 Trevor Sinclair declared the club’s FA Cup defence ‘pathetic’ after the Gunners fell to a 1-0 defeat to Southampton.

He said on talkSPORT: “What a terrible defence of the title.

“Seriously, they did so well against Manchester City last season in the semi-finals, went to the final, beat Chelsea and then defended it like that. That is pathetic.

“I think Arsenal fans will be fuming about the way they have gone out. They didn’t put their strongest side out and that’s really poor, I feel, from Arteta, playing that team.”

He later added: “It’s not a Mickey Mouse competition. It is probably the best cup competition in the world. They’re the champions, defend it.

“For me, what makes it even more confusing is the run that Arteta has just had, where he was having bad results and people were getting on his back and he was under pressure, one of the reasons he probably kept his job is because he won the FA Cup. Be loyal to it. Give it the credit it deserves.”

Meanwhile on the transfer front, SunSport can exclusively reveal that Burnley and Arsenal are battling it out for Stoke’s Nathan Collins — and Sean Dyche has a real chance.Potters’ defender Collins, 19, is the Clarets’ top choice to replace James Tarkowski in a £10million deal.

But the Gunners also have their sights on young colossus Collins as a future star — and from the club where they found legendary pair Lee Dixon and Steve Bould.

And finally, Arsenal are reportedly lining up a move for Crystal Palace youngster Tyrick Mitchell.

The Gunners are chasing cover at left-back for Kieran Tierney.

And they are one of a number of clubs courting 21-year-old Mitchell, according to The Evening Standard.

Mitchell has taken his chance to shine at Selhurst Park after breaking into Roy Hodgson’s first team.