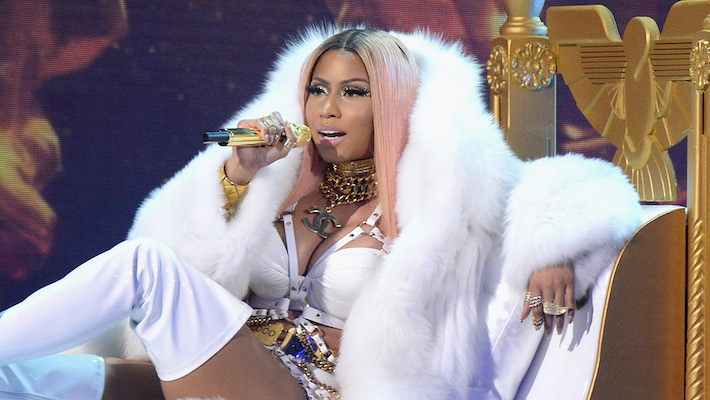 During a recent news segment on the news channel, Melber discussed Donald Trump’s upcoming impeachment trial and the possible repercussions — such as ensuring he can never run for office again — that the former president would face if he was impeached. He then decided to quote a few lyrics from “Moment 4 Life” in order to get his point across.

“There’s no more significant amount of time than for life. That’s why Nicki Minaj famously sang ‘for life, for life,’ and if the work is vindicated, best believe when it’s done it will be syndicated for life, for life,” Melber said. “And just as Nicki declared herself in this very moment a king, the question here is if the Speaker will ultimately slay Goliath with a constitutional sling.”

This is far from the first time Melber has light-heartedly quoted an artist during a news segment. Earlier this week, he took lyrics from 21 Savage’s “A Lot” to emphasize Donald Trump’s laundry list of problems. Over the years he has also quoted the likes of 50 Cent, Jay-Z, and Drake.