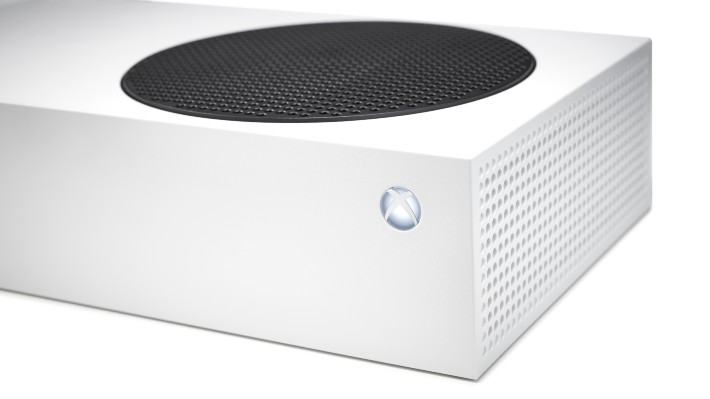 That’s twice as much as it costs for a year of the PlayStation equivalent, and many saw the move as one that would push people to buy Xbox Game Pass instead, as it comes with an Xbox Live subscription as well as lots of other content that Microsoft has invested in heavily in recent months. News of the move made a lot of noise online, though, and not all of it was positive. Which perhaps is why Microsoft announced it will abruptly pull back from new pricing plans in a blog post the company made public on Friday night.

Explaining why the Xbox team decided not to change Xbox Live Gold pricing, the company admitted “we messed up today” and acknowledged that it changed its mind because of the negative feedback it received on social media.

We’re turning this moment into an opportunity to bring Xbox Live more in line with how we see the player at the center of their experience. For free-to-play games, you will no longer need an Xbox Live Gold membership to play those games on Xbox. We are working hard to deliver this change as soon as possible in the coming months.

It’s good news for those who would have been impacted by the changes, for sure. Though Xbox Game Pass is a good deal for those that want access to a growing list of titles, more casual gamers were certainly upset that they’d see a huge price increase to get access to the internet for the few games they’d like to play. While growth is always in mind for companies when they make these decisions, sometimes chasing that growth for one product like Game Pass can come at the risk of upsetting people you already count as customers. We’ll see how long things stay the same for pricing of Xbox Live Gold, but for now it seems things will be staying put.