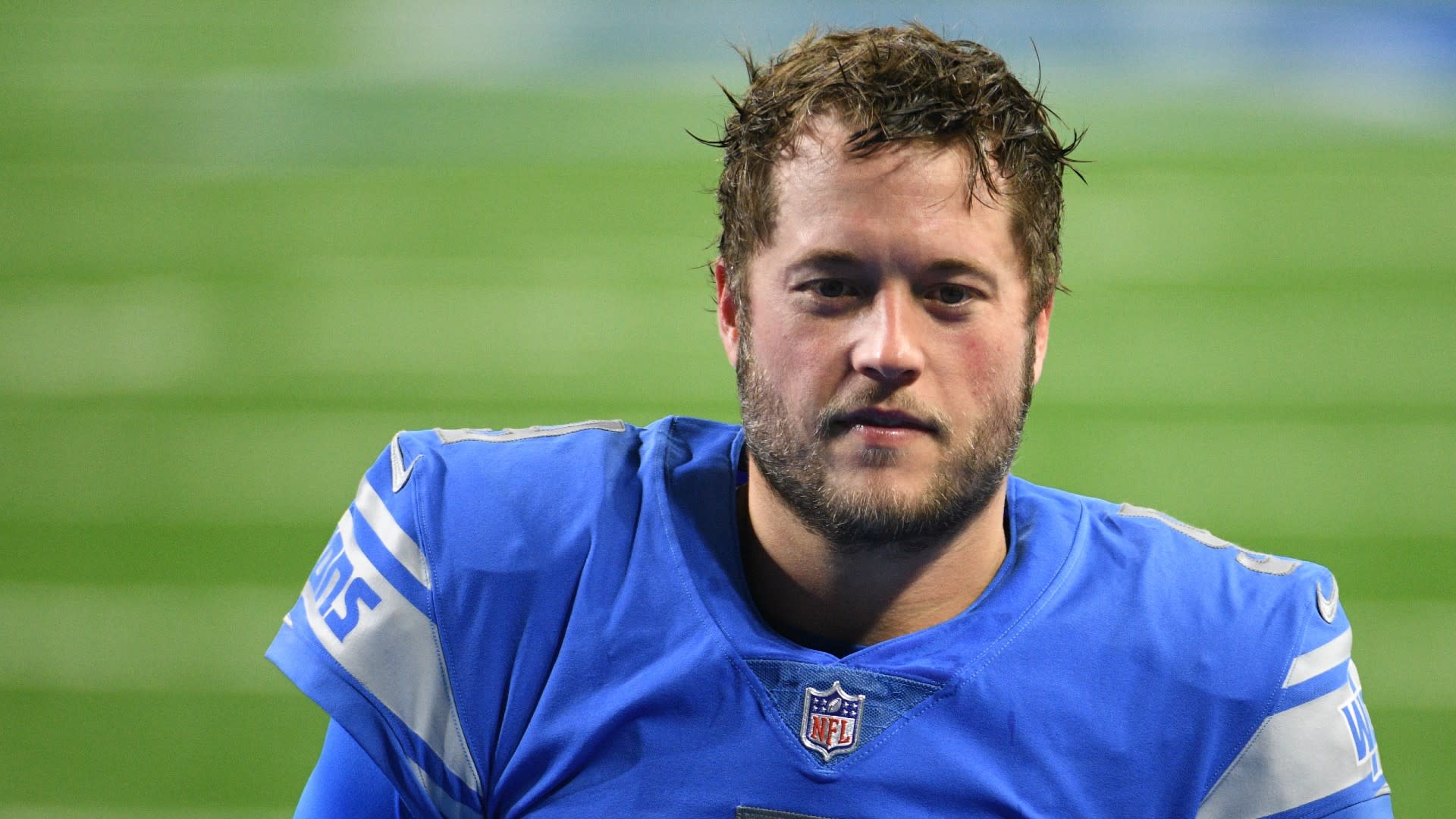 The Detroit Lions may have hit the reset button by firing head coach Matt Patricia and GM Bob Quinn, but that doesn’t mean the new regime is going to be eager to do the same with its roster.

A popular name that’s cropped up in trade rumors over the last few months is Lions quarterback Matt Stafford. The former Pro Bowler has two years left on the five-year, $135 million extension he signed with Detroit in 2017. Trading Stafford would give the Lions several premium draft picks with which to kick off a full-scale rebuild.

However, Casserly reports that conversations he had with potential candidates to fill the vacancies in Detroit, which were ultimately filled by Dan Campbell at head coach and Brad Holmes as GM, indicated that the team wouldn’t be pursuing a Stafford trade this offseason.

When asked about Stafford’s future in an NFL Network interview Friday, Campbell didn’t offer as definitive an answer.

“I don’t want to get too deep on Stafford and the quarterback position,” Campbell said. “Brad Holmes and myself are going to sit down this weekend. It’s a little premature for me to answer.”

Washington announced Friday that former Lions GM Martin Mayhew would be taking over its own general manager position. Mayhew, who spent seven seasons as the GM in Detroit from 2008-15, has ties to Stafford. Yet as aggressive as Washington might be this offseason in finding a quarterback, Casserly doesn’t see him starting games at FedEx Field next season.