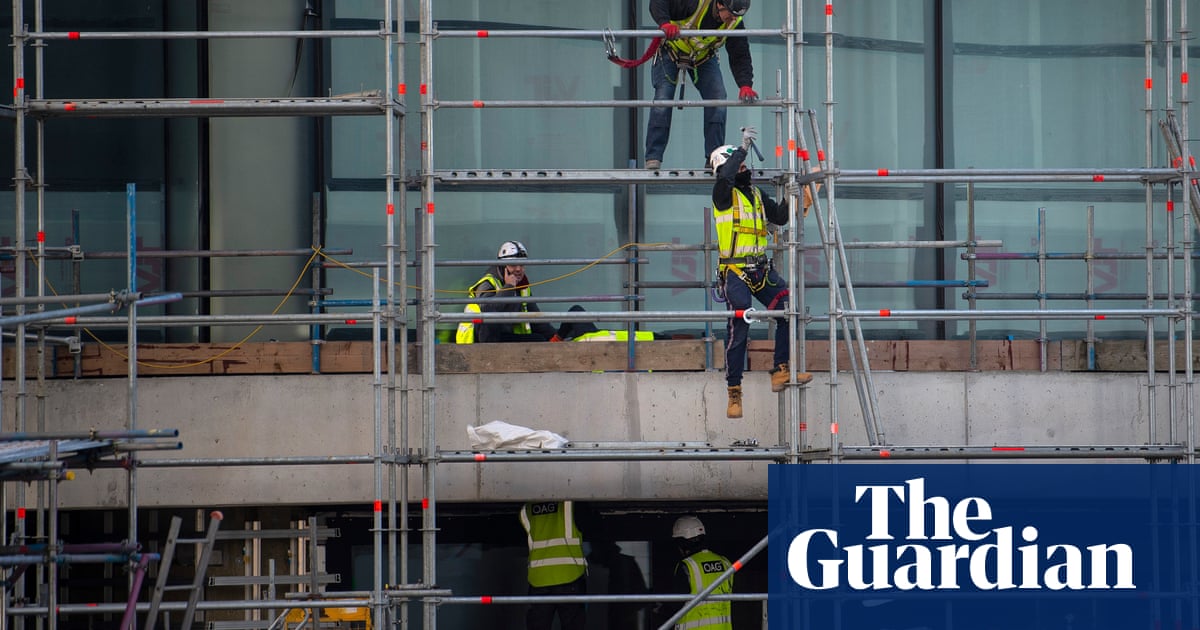 A government proposal to pay £500 to everyone in England who tests positive for Covid-19 has been welcomed by a leading thinktank while some experts warned it could act as “a bounty” for people to catch the disease.

The idea is described as the “preferred position” of the health secretary Matt Hancock’s department and is part of a planned overhaul of the self-isolation support scheme revealed by the Guardian.

George Eustice, the environment secretary, confirmed on Friday that the idea was under review and it is understood that it will be considered by the government’s coronavirus operations committee in the next few days.

Other government sources, however, played down this specific proposal – which would cost up to £453m a week, 12 times the current scheme – but acknowledged that a more generous package of support is on the way.

Maja Gustafsson, a researcher at the Resolution Foundation, said: “It’s very welcome that the government is considering radically extending financial support to those asked to self-isolate. With many difficult months remaining ahead of us, it is essential that people are able to comply with the test-and-trace regime without facing financial hardship as a result.

“The current approach is not fit for purpose, with statutory sick pay among the least generous of advanced economies and far too few people eligible for the £500 support payments. Swiftly putting in place a much more universal and generous system will make a real difference to controlling the spread of the virus.”

The overhaul has been prompted by Cabinet Office polling indicating that only 17% of people with symptoms are coming forward for testing, according to an “official sensitive” policy paper drawn up by the Department of Health and Social Care (DHSC) and seen by the Guardian.

Another survey carried out for the DHSC, discussed in the report, found that only one in four people reported compliance with self-isolation, with 15% going to work as normal. However, in a survey by NHS Test and Trace in the summer, 58% of people said they did not leave their home during self-isolation and 88% said they did not have close contact with anyone from outside their household.

Prof Stephen Reicher, who is advising the government’s coronavirus response, said universal payments to self-isolate must form an “essential element of our pandemic response”.

The Scientific Pandemic Insights Group on Behaviours (Spi-B) adviser told BBC News: “You can’t have a bureaucratic system, you can’t have a system where people don’t know whether they will get the support or not, it has to be immediate. The way to do that is to make it universal.”

Duncan Robertson, of Loughborough University’s School of Business and Economics, warned that the policy could have unintended consequences: “We need to ensure that people are incentivised to come forward for a test, to self-isolate if that test is positive, and not to become infected to collect the bounty.”

The DHSC policy paper, dated 19 January, plays down this risk, stating: “It could possibly cause perverse incentives for some people who are not working to catch the virus in order to test positive and be paid £500, but the likelihood of this is considered low.”

Prof Susan Michie, director of the Centre for Behaviour Change at University College London and a member of Spi-B, said it would be very difficult to bring infection levels down without more support for those who cannot afford to self-isolate: “There is a particular group of people who I think would need more than that £500. But at least the government is recognising that this is a key weakness in the whole pandemic strategy because if you have 82% of people with symptoms wandering around the community, it’s very, very difficult to bring this level down.”