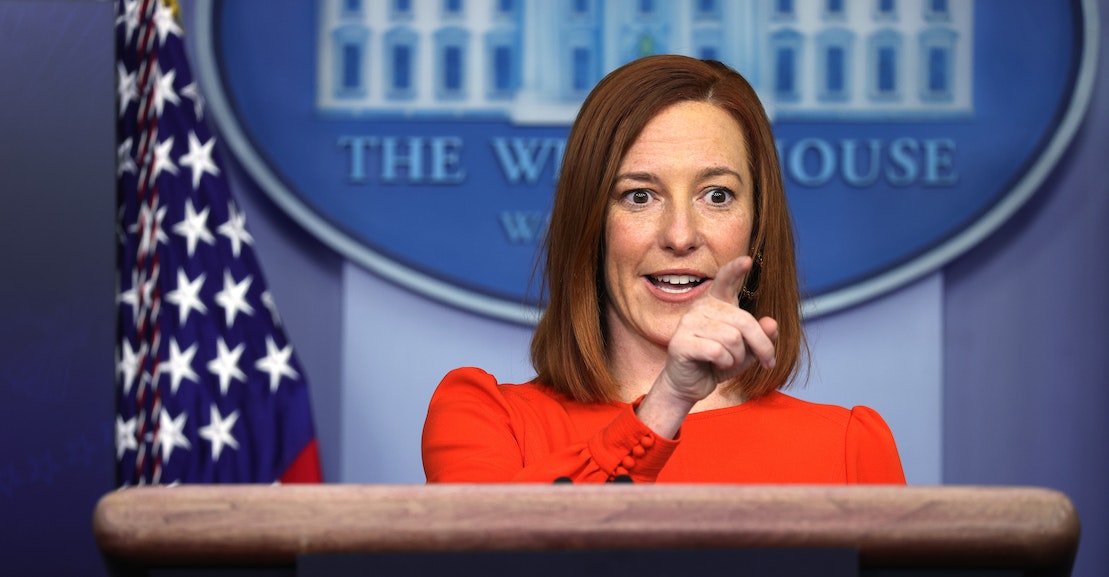 This administration appears to be well-organized and disciplined. Its early appointments are full of familiar Beltway hands, most of whom have decades of experience. There are no Kayleigh McEnanys or Omarosas or Johnny McEntees. There are no bombthrowers; no one who sees administration experience as a pathway to a lucrative post-politics career in partisan media; the West Wing isn’t crawling with hunted paranoiacs locked in a dreadful battle for survival, looking to drop a zingy anonymous quote in a constant war of one-upsmanship. Sean Spicer isn’t hiding in the bushes; the guy who runs the far-right pillow factory isn’t darkening the threshold. Instead, the press will be dealing with a familiar faces and a press strategy that appears to be very similar to the one deployed by the Obama administration: “Hey, we don’t need to be on the front page every day.”

This is all a considerable improvement, but we needn’t honor it with extended bouts of applause. Let’s recall that while those Obama-era press briefings were comparatively free of drama, those Obama-era briefers had a higher opinion of their commitment to transparency than they had any right to demand. The Obama administration’s own record on press freedom was abysmal and helped pave the way for some of the excesses of the Trump administration—particularly its war on leakers. Obama’s second press secretary, Jay Carney, got some similar raves as Psaki (he listens to Guided By Voices!) but has been no one’s idea of a friend to the press since his time in the White House ended. Now ensconced at Amazon, he has gone to war with journalists who have uncovered the secrets that company would prefer to keep from the public. The revolving door between Democratic administrations and Silicon Valley monopolists, is hardly a sign of well-oiled democracy, let alone a commitment to straight-talk with journalists.

Holding the Biden administration accountable will take a dexterity and finesse that few in the Beltway press corps have had to practice in recent years. Too often, holding power to account in Washington revolves around whatever is juicing the newscycle—and as Press Run’s Eric Boehlert is fond of pointing out, that’s typically whatever the GOP is mad about that day, whether it’s questions about deficits or the non-scandals percolating on Fox News. (The psychotically critical coverage of Obama’s tan suit is still traumatizing for normal human beings to recall.) To hold the Biden administration accountable, you have to be more than a mouthpiece for Republican flacks; it means rigorously testing the administration’s policies and promises, with a keen eye for separating legitimate partisan criticism from bad faith pamphleteering.