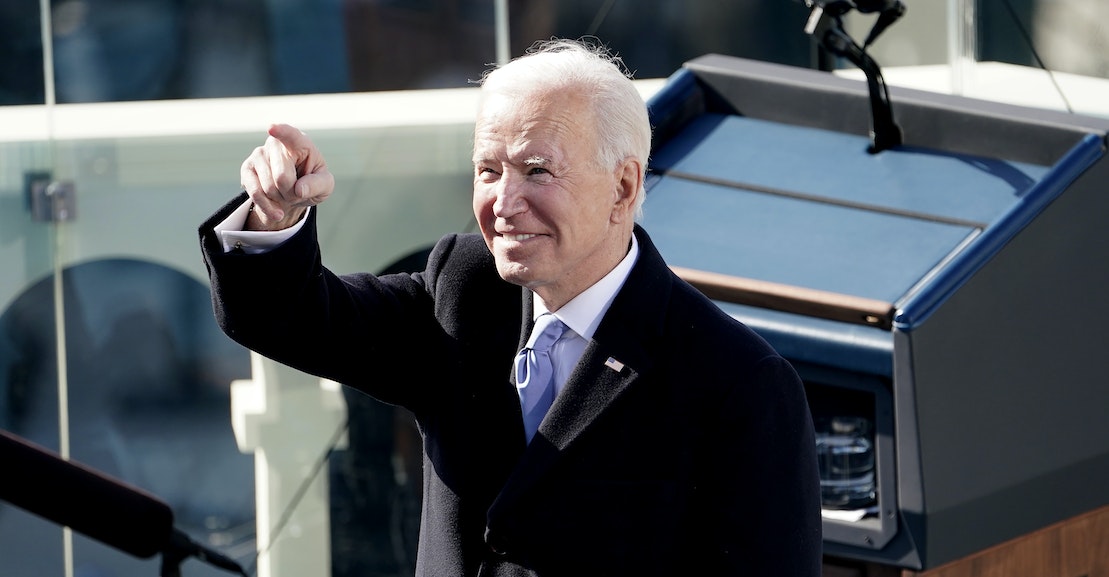 The war on government also made it possible to reduce non-defense domestic discretionary spending—that is, all government spending except defense spending and “non-discretionary” entitlement programs like Social Security and Medicare, where anybody who’s eligible receives benefits automatically. Domestic non-discretionary spending represents only about 14 percent of all federal spending, which is why shrinking it has no appreciable effect on overall government spending. But conservative politicians like to cut it anyway, because such cuts help make “government is the problem” a self-fulfilling prophecy. An especially high priority has been to cripple the ability of regulatory agencies like the Environmental Protection Agency and the Labor Department to police business violations of environmental law, labor law, and other protections.

Under Reagan, non-defense domestic discretionary spending fell from more than 5 percent of GDP to less than 3.5 percent, according to the Center for Budget and Policy Priorities, a Washington think tank. After that it never cracked 4 percent, except briefly during the early part of Barack Obama’s presidency. Under Trump, it sank lower than it’s been since John F. Kennedy was president.

Another victim of Reagan’s anti-government rhetoric was regulation, which was hampered not only by cuts to non-defense domestic discretionary spending but also by the imposition of more direct obstacles. After Republicans regained the House of Representatives in 1994, Congress passed a law requiring that all major regulations be subjected to a cost-benefit analysis, a reasonable-sounding proposition often abused to minimize potential benefits to the public and maximize potential costs to business. (Estimates of compliance costs nearly always turned out to be much higher than what businesses ended up spending in the real world.) Giving lip service to health and safety regulations, Trump waged overt war against the regulatory process, rolling back no fewer than 100 environmental rules and bottling up many more.

Reagan’s assertion that “government is the problem” was so great a rhetorical success that even Democrats felt powerless to challenge it. In his 1996 State of the Union address President Bill Clinton echoed Reagan by saying “the era of big government is over” and boasted that he was already creating a “new, smaller government.” Even Obama felt compelled to say, in his 2013 State of the Union address, “It is not a bigger government we need, but a smarter government”—even though it was plainly evident that government wouldn’t likely get much smarter until non-defense spending was permitted to increase. (In a more frank vein, Obama would tell Ta-Nehisi Coates in 2016 that if you had no problem with government spending before it was made available to bring African Americans and Latinos into the middle class then you “have to ask yourself the question of how consistent you are, and what’s different, and what’s changed.”)