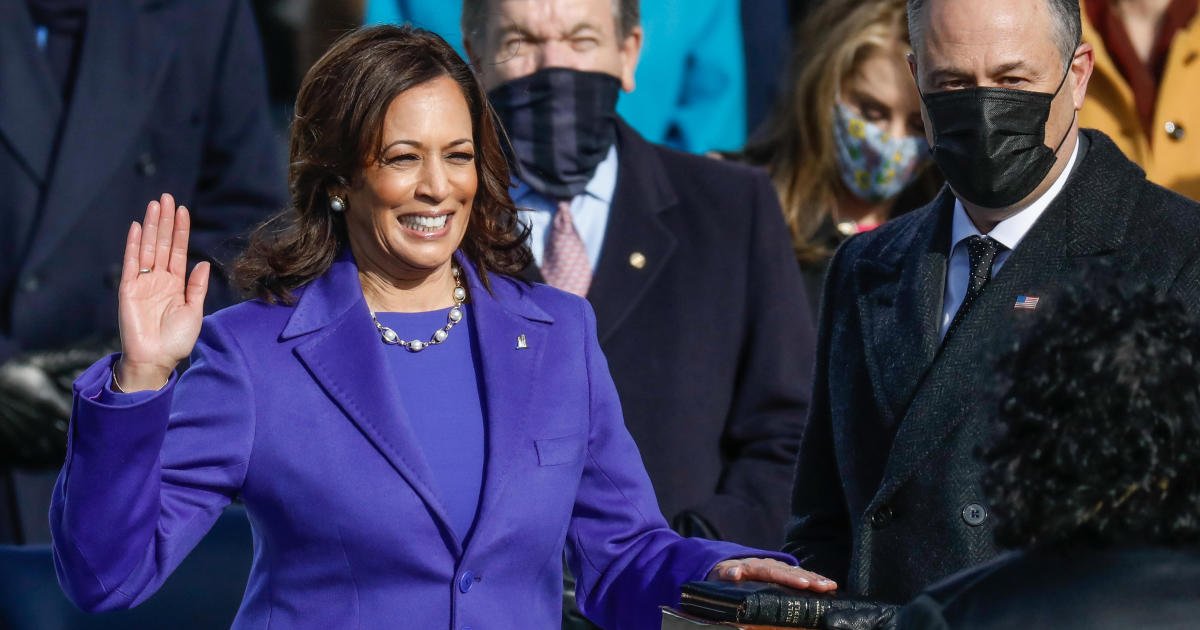 Vice President Kamala Harris won’t immediately move into the vice president’s residence at the Naval Observatory that is traditionally used by vice presidents, an aide for Harris told CBS News. The aide said that the delay is due to the need for some repairs to the home.

Because Harris won’t be staying there immediately, it will “allow for repairs to the home that are more easily conducted with the home unoccupied.” Chimney liners need to be replaced and other household maintenance will be performed, now that Vice President Pence and his family have moved out.

The Naval Observatory was built in 1893, and Congress refurbished the house for the vice president in 1974. Former Vice President Walter Mondale was the first second-in-command to occupy the home, according to the White House website.

Harris, who was a California senator before ascending to the vice presidency, has a home in downtown, Washington, D.C., so it’s not clear whether she will still be living there while she waits for the work to be completed on the Naval Observatory.