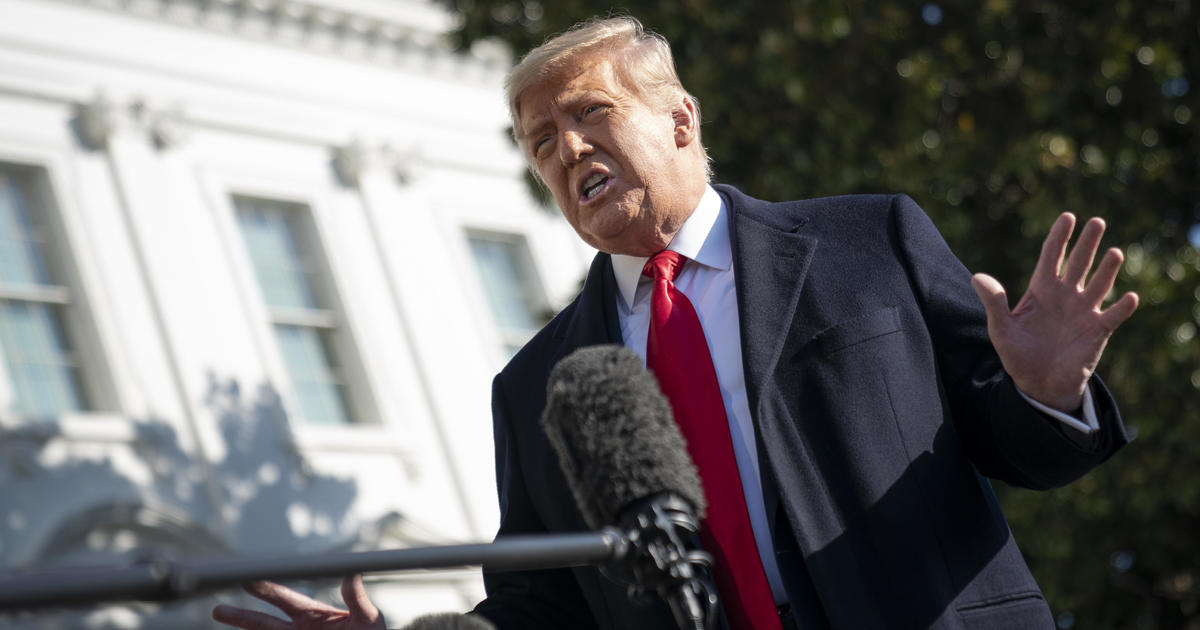 On his way out the door, President Trump pardoned 73 people, including his former chief strategist, Steve Bannon, and commuted the sentences of 70 others. The White House announced the last-minute flurry of pardons and  commutations early on Wednesday, Mr. Trump’s last day in office.

No members of the president’s family — including Mr. Trump himself — were on the list. There was considerable speculation in the waning days of his term over whether he would issues presumptive pardons for himself, any of his children or son-in-law Jared Kushner.

Among others getting pardons were former top GOP fundraiser Elliott Broidy  and rapper Lil Wayne,

Bannon was indicted in August for allegedly defrauding donors out of hundreds of thousands of dollars with a fundraising campaign to build a wall along the southern border, known as the “We build the wall” campaign. The scheme raised $25 million, and Bannon was accused of taking $1 million to cover personal expenses and pay another person accused of being involved in the scheme.

In announcing his pardon, the White House said Bannon “has been an important leader in the conservative movement and is known for his political acumen.”

Broidy, the RNC’s former finance chair, was charged in October for his alleged role in a covert scheme to lobby the Justice Department and Trump administration on behalf of undisclosed foreign entities. Broidy resigned as the GOP’s top fundraiser in 2018 after admitting to paying off a Playboy Playmate.

Prior to the late pardons blitz, Mr. Trump had granted 70 pardons, the majority of them in December, according to Justice Department records.

He waited until after the November election to issue some of his most controversial pardons, including for former campaign manager Paul Manafort, Jared Kushner’s convict father Charles Kushner, and longtime Trump ally Roger Stone.

By the time President Obama had left office, he had pardoned 212 people; 189 were pardoned by President George W. Bush; and 396 received a pardon from President Clinton, according to the Justice Department.

The president’s pardon powers are virtually unlimited when it comes to federal crimes. The presidential pardon power allows the president to pardon anyone charged with or convicted of a federal crime — it does not apply to state crimes. Article II of the Constitution states that the president “shall have power to grant reprieves and pardons for offenses against the United States, except in cases of impeachment.”