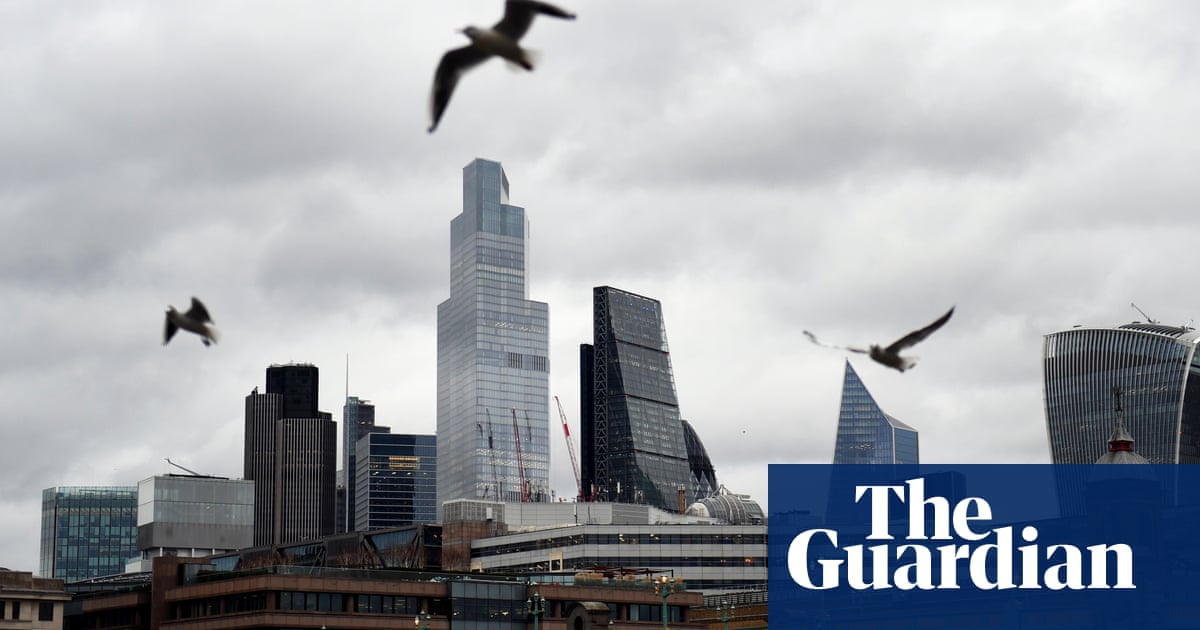 A business council set up by Boris Johnson to rebuild the UK after Covid has been criticised for being too London-centric and treating most of the country with “contempt” after it emerged that all but five council members are based in or near the English capital.

Just one of the 30 Build Back Better Council members is based in the north of England, two are in the Midlands, one in Cambridge and one in Scotland. None work for firms headquartered in Wales or Northern Ireland. Twenty-two are in London and three in commuter towns within 25 miles of the capital.

Announcing the council on Monday, Johnson said it would “level up opportunity for people and businesses across the UK”. He promised it would “provide an important forum for frank feedback on our recovery plans”.

But the geographic makeup of the council was criticised for drawing almost exclusively from firms based in London or the commuter belt of the capital.

Nick Forbes, the leader of Newcastle city council, said: “So much for levelling up. We’re the only city with an A rating for our CDP assessment (demonstrating our ambition and plan for net zero by 2030), we’ve created thousands of jobs in the city over the last decade, we’ve won national praise for our work on tackling homelessness, we’ve broken all our housebuilding targets and we’re the first city to have all care home residents vaccinated against Covid. But the government doesn’t think they have anything to learn from us.”

Frank McKenna from UnitedCity, a pressure group set up to help businesses in Greater Manchester recover from the pandemic, said: “The one thing the government should have learnt from the last nine months, surely, is that we can’t have a one-size-fits-all-approach to rebuilding our economy.”

McKenna, who also heads Downtown in Business, which brings together firms in the north of England and the West Midlands, said it wasn’t too late to broaden the council’s membership. “Even at this stage I would say to Boris Johnson and his colleagues: this just looks daft … At worst it looks like the north of England has been forgotten and is being treated with contempt again.”

Henri Murison, the director of the Northern Powerhouse Partnership thinktank, said: “A large part of the British business community, including a number of its most significant firms, is here – not least most of its major supermarkets. It is vital that discussions about key business priorities reflect that.”

A government spokesperson defended the appointments, saying: “The Build Back Better Council members have significant operations across the UK, employing tens of thousands of people in factories, R&D campuses, shops and forecourts across the Midlands and the north of England, Scotland, Wales and Northern Ireland.

“Council members were selected because of their long-term commitment to the UK economy and their combined capability to increase business investment, get the economy moving and create jobs across the entire country.”

The council members include senior executives from companies including Google, Heathrow Airport, British Airways and Unilever. Outside London and the commuter belt there is the chief executive of Siemens, based in Manchester; the chief executives of Jaguar Land Rover and Severn Trent, both in Coventry; Sir Ian Wood of the engineering consultancy Wood in Aberdeen, and Poppy Gustafsson from the cyber-security firm Darktrace in Cambridge. The three companies within 25 miles of the capital are in Slough, Brentwood in Middlesex and Welwyn Garden City.