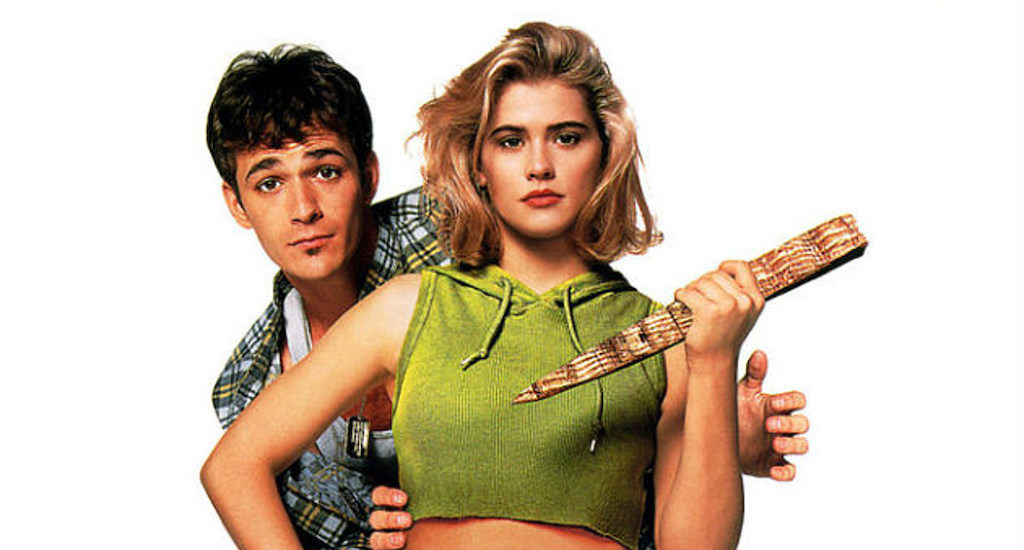 Kristy Swanson isn’t what she was back in the early ’90s. She was an “It” girl then, appearing in major films like Mannequin Two: On the Move, the Charlie Sheen vehicle The Chase, and the Charlie Sheen Top Gun parody Hot Shots! More importantly she was the original Buffy Summers, in the 1992 film, also called Buffy the Vampire Slayer, that eventually birthed the far more popular TV show, starring her replacement Sarah Michelle Gellar. In the decades since Swanson has become a Trump supporter, and was even invited to the White House to meet the big guy. So when calls erupted, including from Macaulay Culkin, to edit the outgoing president out of the Christmas favorite Home Alone 2: Lost in New York, she had his back.

It’s true: Swanson’s first two films (after the Disney TV movie and reclaimed object Mr. Boogedy) were Pretty in Pink and Ferris Bueller’s Day Off (which she misspelled). She played, respectively: “Duckette,” aka the girl who catches the eye of Jon Cryer’s Duckie after Molly Ringwald’s Andie (wrongly) chooses Andrew McCarthy’s bland Blane; and a perky student whose teacher is played by former Nixon speechwriter Ben Stein.

Neither film would lose much without her, much as Home Alone 2, written by Hughes, wouldn’t lose much without Trump, who had a habit of demanding movie productions shoot a cameo if they were shooting in buildings he owned. (In that case it was New York City’s Plaza Hotel, which, being in the middle of a financial fallow period, he may not have fully owned then anyway.) Most of these films, after humoring him, threw his footage out. But not Home Alone 2.

Still, the response to Swanson’s request was swift and fierce, with fellow actors not holding back.

This is weak, Kristy. I was removed from AS GOOD AS IT GETS and BAD SANTA years before Trump even THOUGHT of running for President. That’s how I support MY leader. Why do you hate America? https://t.co/R3zZ1HbrjT

Other people also weren’t sure what she was on about.

Or reminded her that her peak is well into the past.

Some suggested editing her out of another film while we’re at it.

(Via The Daily Dot)