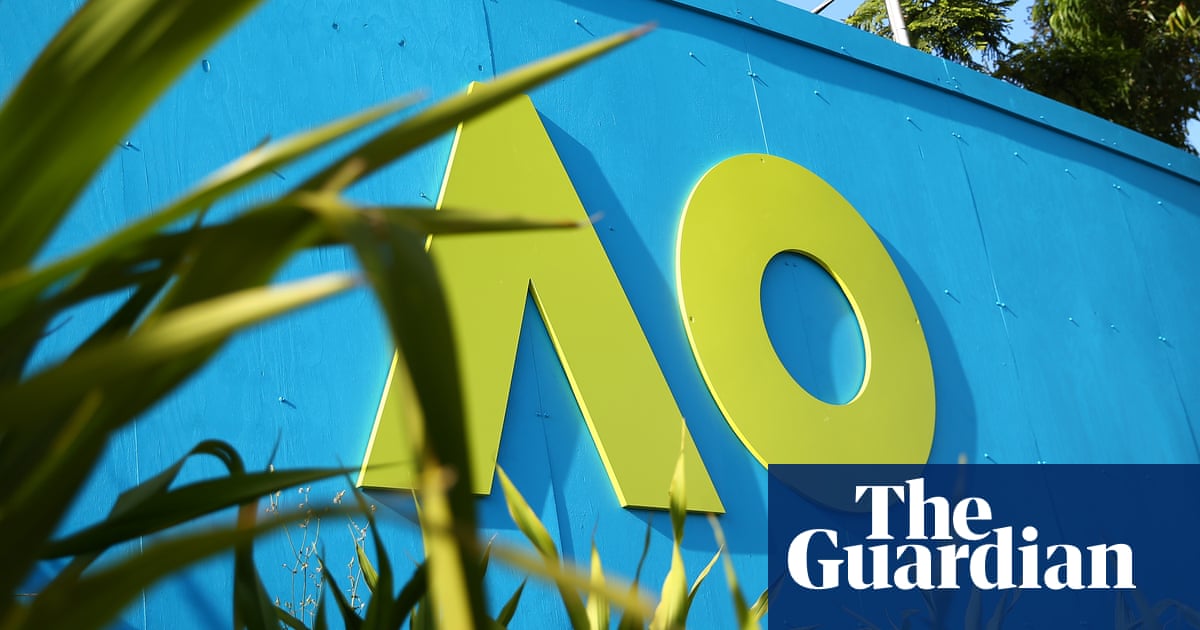 Australian Open director, Craig Tiley, has rejected a proposal to shorten the men’s tournament matches to best of three sets to offset the disadvantage to players in hard quarantine.

Frustration and confusion continues unabated in the build-up to the season’s first major, starting on 8 February, with some 72 players and staffers in lockdown in Melbourne following six positive Covid-19 cases among the entourages arriving to Australia on 17 charter flights in recent days.

While many players have transformed their hotel rooms into makeshift training centres, the overall sentiment has been one of disquiet and apprehension about potential injury and form ramifications of two weeks with no court practice.

Spain’s world No 13 Roberto Bautista Agut was the latest to voice concern on Tuesday, describing quarantine as like being “in a jail”.

“It’s the same, but with wifi,” Bautista Agut told Israeli news channel Sport 5. “These people have no idea about tennis and about practice courts, and it’s a complete disaster. The control of everything isn’t Tennis Australia, it’s with the government.”

The situation has sparked suggestions to consider reducing matches to best of three sets instead of the traditional five. However Tiley, while acknowledging the lockdown meant preparation was “not an even playing field”, moved quickly to dismiss any suggestion the match formats would be altered.

“We are a grand slam at the end of the day,” Tiley told the Nine Network on Tuesday. “Right now, three out of five sets for the men and two out of three sets for the women is the position we plan on sticking to.

“In order for us to pull this off, we’ve had to do it with great partnership with quarantine Victoria, with the Victorian government and that is working really well. The two weeks with the players and 72 of them being in a hard lockdown, we are providing them with all sorts of exercise equipment in their rooms.

“They can be creative on how they use the dressers, the beds for exercise, and we have seen on social media some really interesting ideas. And then they are going to come out after 14 days in their room and we will give them some time to prepare and that is why we had that buffer week, in the event that this was going to happen.”

Tiley said tournament organisers were considering other avenues to “to try to even it up as much as possible” but did not elaborate on the nature of those prospective measures.

“These are high-performing athletes, and it is hard to keep a high-performing athlete in a room,” Tiley said. “This is the contribution that they have to make in order to get the privilege of when they do come out to compete for $80m in prize money. We will turn the corner on those few that don’t have the right approach to this, but the rest have been really good.”

Tiley labelled the six Covid cases as a low figure given 1,200 coronavirus tests have been carried out in Melbourne over the past five days.

“There was going to be an expectation to have several positive cases,” he said. “But now we’re in a position where they’re in lockdown, designed to protect the community.”

Tiley also defended Djokovic’s reported appeal, via a wishlist, for organisers to ease restrictions, a move that prompted Nick Kyrgios to call the world No 1 “a tool” on Twitter.