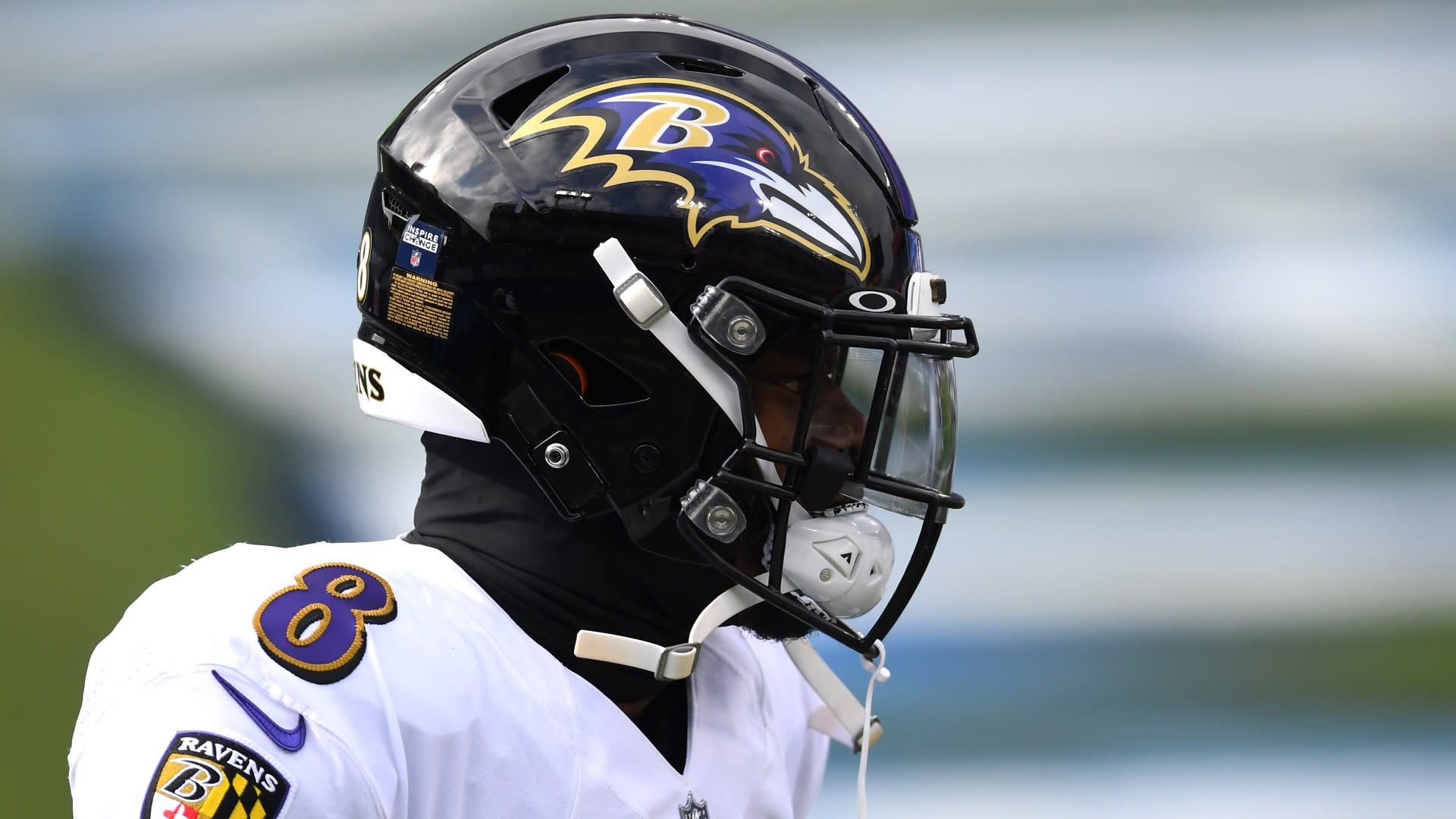 After a season-ending playoff defeat like the one the Ravens suffered on Saturday against the Bills, there is always an assessment of what went wrong. The blame for coming up short, if there is any at all, is usually shared.

But despite a number of breakdowns in the Ravens’ defensive and offensive execution on Saturday, ESPN’s Stephen A. Smith said on Monday that the blame rests on just one man’s shoulders – a man who could only watch from the locker room as the clock ran out on the Ravens’ season.

“I’m not trying to sit up there and say that, overall, the Baltimore Ravens did everything right,” Smith said on ESPN’s First Take on Monday. “But in the end, what it comes down to is that you were driving and Taron Johnson turned an interception into a 101 yard touchdown return.”

Smith was referencing Lamar Jackson’s red zone interception that quickly turned a chance to tie the game into a 14-point deficit for the Ravens heading into the fourth quarter. It’s one thing to question the throw, but Smith also questioned Jackson’s defensive effort after the turnover.

“You’re usually the fastest dude on the field. Defenders usually can’t catch you, but suddenly you couldn’t catch this guy. You could have made a better effort to tackle him and prevent that pick-six.”

That’s harsh criticism from an analyst who had full confidence in Jackson’s ability to take down the AFC East champion Bills. Smith had no qualms with the Ravens defense, which allowed Josh Allen and the Bills offense just 220 total yards on the night.

“Baltimore’s defense has been real all year long. Their running game is number one, primarily because of Lamar Jackson’s ability to run the football,” he conceded.

“What’s been the Achilles heal? You have to be able to throw the football. And at the end of the day, not only did Lamar Jackson not play lights out throwing the football. He actually threw a pivotal pick-six in the third quarter that I think had a profound effect of the game.”

Jackson wasn’t able to see the game out after sustaining a concussion in the next possession. A remarkably poor snap from center Patrick Mekari sent Jackson scrambling back toward his own end zone before getting slammed to the turf by a couple of Bills tacklers.

But Smith didn’t make any mention of that key mistake, or the fact that the Ravens offense showed a clear lack of depth in their passing attack that the front office will look to address in the offseason. But his colleagues on the set of First Take did raise those points.

“But the point is, in the end you were still in the position to tie and you threw a pick-six. That’s not about anybody but Lamar.”

Jackson finished the game with 162 total yards, throwing 14/24 with just the lone interception, as the Ravens offense dominated the box score in pretty much ever category, except the one that mattered the most.