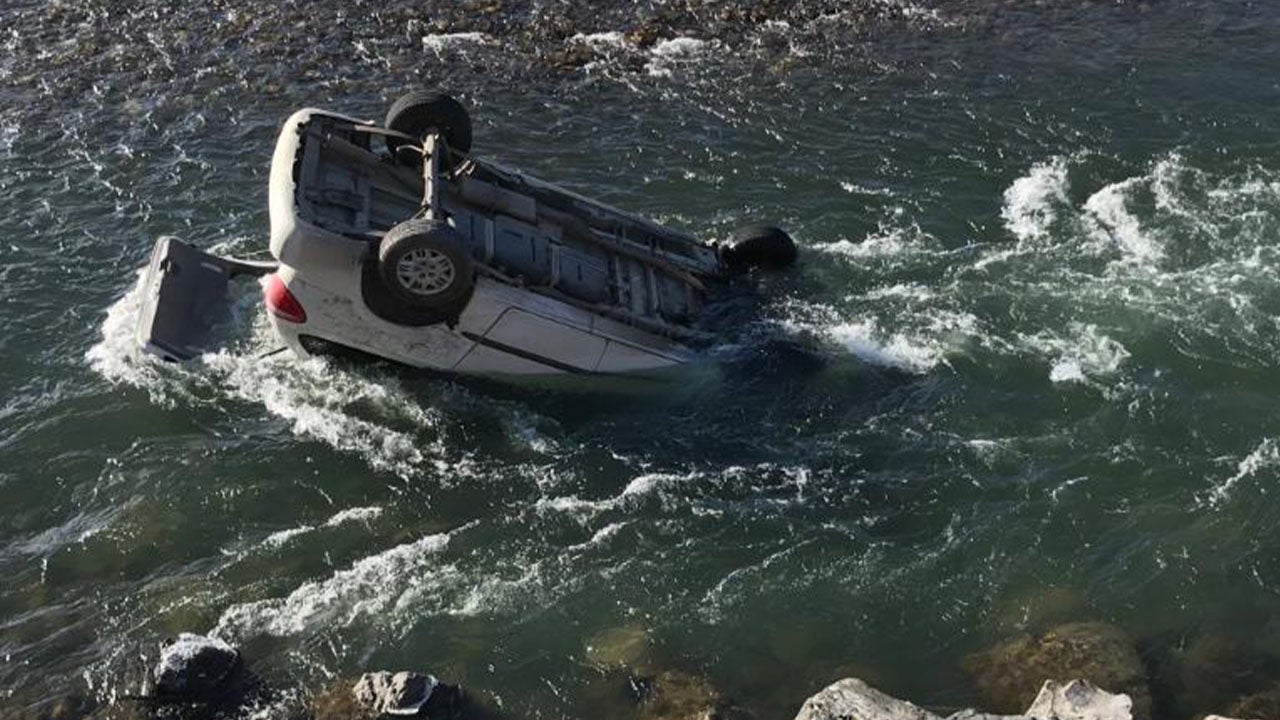 A Montana woman traveling alone miraculously survived a harrowing ordeal when her vehicle rolled into the frigid waters of the Yellowstone River, trapping her inside. A Montana Highway trooper came to the women’s rescue, officials said.

Trooper Connor Wager responded Thursday to a report of a rollover crash on River Road south Emigrant, according to a post on the Montana Highway Patrol’s Facebook page.

Wager found a car on its roof in the freezing river water with the front end submerged and the driver trapped inside, the highway patrol said.

“Realizing that this was a potentially life-threatening situation, Trooper Wager tethered himself with a rope and entered the water making his way through the fast-moving current to the overturned vehicle,” said the Montana Highway Patrol in a Facebook post. Wager broke through the rear window with a rescue tool and was able to pull the woman out, Q2 Montana News reported.

First responders helped Wager and the woman to shore. The woman did not sustain any life-threatening injuries. She was treated by emergency medics and Wager was treated for minor injuries and later released, the patrol said, CNN reported.

“The water’s obviously frigidly cold and fast-moving, and time was of the essence,” Bichler said.

“Outstanding work by all!,” he said. “Due to some very quick and heroic work by Deputies, Highway Patrol and Paradise Valley Fire, the driver was rescued and brought to safety with no major injuries.”

Bichler said the woman’s vehicle was totaled in the crash and is expected to be retrieved by a wrecker, People Magazine reported.

It is unclear what caused the car to go into the river. Montana Highway Patrol is currently investigating, the Independent Record reported.