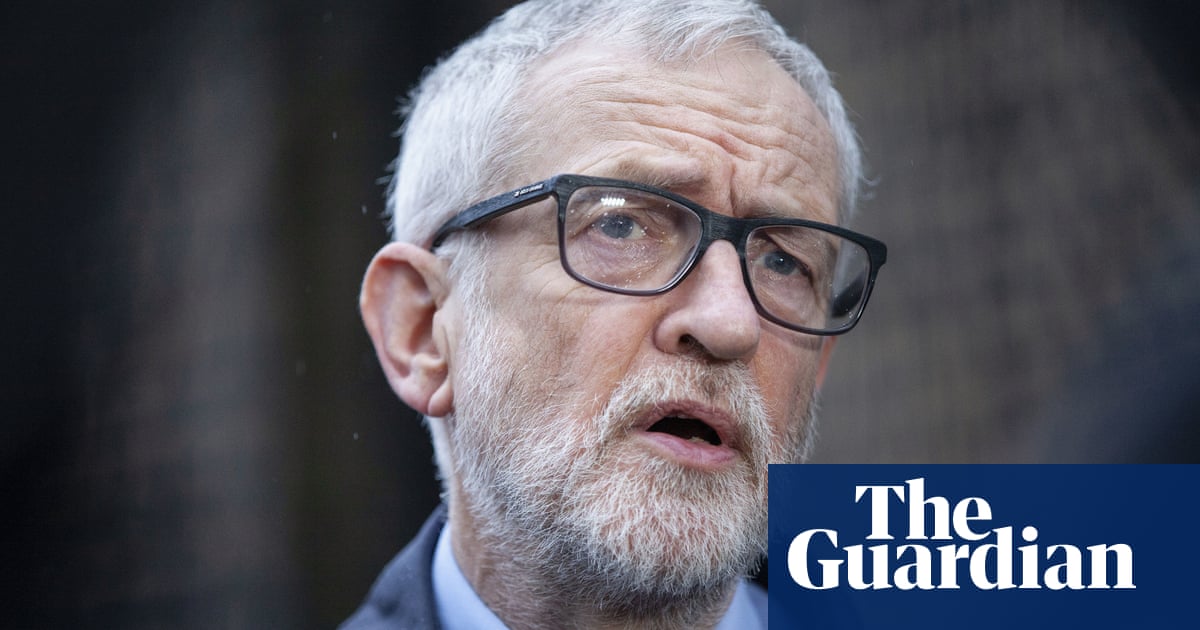 Lawyers for Jeremy Corbyn have accused the Labour leader, Keir Starmer, of making “inflammatory and disingenuous” attacks on his predecessor following a row over the party’s handling of antisemitism.

At a high court hearing on Monday, Corbyn’s lawyers said documents would help prove there was a deal with Starmer’s office to readmit him to the party, and Corbyn’s suspension “went behind an agreement to reinstate” him to Labour “at all levels”.

Corbyn’s barrister, Christopher Jacobs, told the hearing: “The disclosure will enable my client to plead that there was procedural unfairness, and breach of a duty to act in good faith.”

He said Corbyn’s treatment by the party had been “grossly unfair”.

Corbyn was initially suspended from Labour in October, when he said the scale of antisemitism in the party had been “dramatically overstated”, in the wake of a damning report by the equalities watchdog.

In November Corbyn was readmitted by the national executive committee, but Starmer ordered the Labour whip be withheld until he apologised. Corbyn has not done so, but did issue a clarifying statement saying it was not his intention to “tolerate antisemitism or belittle concerns about it”.

In court, Jacobs accused Starmer of “resiling from a settled agreement, and going behind a final decision of the NEC”. He cited a speech Starmer gave to the Jewish Labour Movement conference on 29 November, in which he said Corbyn’s reaction to the watchdog’s report was “as bad as you could get”.

Jacobs said: “We say that is an inflammatory statement and is disingenuous because of the NEC outcome.”

Jacobs also said there was an “inference” from media remarks made by the Labour MP Margaret Hodge that she agreed to stay a member of the party only if Corbyn was suspended. Only the party minutes and copies of any emails from Hodge to Starmer’s office would prove whether such a deal had been made, Jacobs said. “We need the records.”

The Labour party’s barrister, Rachel Crasnow QC, dismissed the application, saying the matter was a “straightforward contractual dispute” that did not require pre-release of any documents. Crasnow also disputed there had been any agreement to readmit Corbyn to the party while suspending the whip.

Crasnow argued in written submissions that Corbyn’s “purpose of obtaining early disclosure from the party is to advance a political, rather than a legal, position”.

The judge, Lisa Sullivan, said she would give her ruling on Corbyn’s application “as soon as I can”.