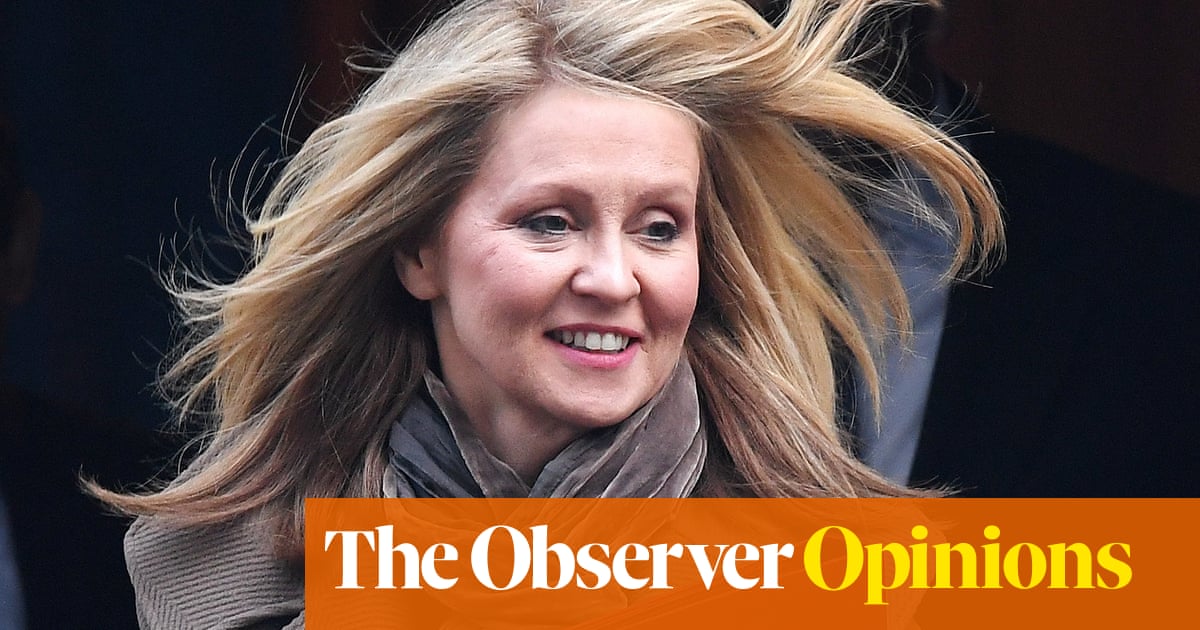 The last time, in 2015, that the House of Commons debated the proposal that doctors be allowed to help people diagnosed as terminally ill to end their lives was one of those occasions when the place was being self-consciously at its finest. On death, at least, it could be trusted to behave, if not to reconsider.

There were courtly congratulations to the originator of the bill (Lord Falconer) and to its Commons proposer, Labour’s Rob Marris, who urged compassion for dying people and relations forced to choose – if they could afford it – between travelling to Dignitas, yet more suffering and the risk of prosecution for assisting a suicide. Polls suggested that the public would, as now, overwhelmingly support such a reform.

Marris’s opponents largely stuck, however, to their position that, as Fiona Bruce MP argued, even with safeguards of a judge and two doctors, “vulnerable patients would be left in a weaker position than they are now”. Sir Edward Leigh said: “There is just one, overwhelming, fundamental human right: the right to life.” The no’s won 330 votes to 118, the majority of those dissenting being Conservatives. This result, according to the BBC, “would suggest politicians are unlikely to discuss this again soon”.

Leigh and Bruce were recently to be found demanding evidence that Christmas worship was a health risk. “Outlawing religious services is a disproportionate response,” said Leigh, who is still sitting on any evidence of divine aerosol suppression.

Deaths now amounting to the largest excess mortality figure since the Second World War appear to have had a particularly profound impact on Tory MPs who were once, as above, so hot on the sanctity of life that they demanded compliance from the terminally ill and in pain.

Here, for instance, is Bob Stewart on assisted dying: “If there is just one mistake, and one person dies who should not have done, this House will have failed in its duty.” Five years later, balancing lockdown against “inherent risks” (ie dead people), we find Stewart has become, death wise, inclined to laissez-faire: “The truth is that Covid-19 is with us and to be straight we will have to learn to live with it – period.” His fellow lockdown sceptic, Sir Desmond Swayne, likewise protective in 2015, recently objected that doctors diagnosing terminal illness might make mistakes; assisted dying “put the vulnerable at risk”. He later complained that lockdown regulations, already too late to guarantee enough ventilators for Covid’s vulnerable, are “pervaded by a pettifogging malice”.

That both positions are out of step with public opinion could admittedly be considered consistent. A majority supports the right to die and ditto the chance, during a pandemic, not to.

This did not discourage freedom-loving Tories from forming, last November, the anti-lockdown Covid Recovery Group. Here’s CRG member William Wragg (an opponent of assisted dying) countering the science: “I was not particularly aware that the clothes rail at Dorothy Perkins was ever a particular vector of disease.” The group received a donation from Luke Johnson, who was probably better known for the collapse of Patisserie Valerie until Question Time asked him about Covid. “You are more likely to drown. There’s 400 people a year that drown. We have to get things a bit in context.” Both the CRG’s chair, Mark Harper, and its deputy, Steve Baker, have objected to assisted dying (voting against it in 2015) and also to lockdowns, even when the alternative looked indistinguishable from a hugely ambitious assisted dying programme, albeit one introduced against the wishes of the dead.

Baker’s commitment to life’s sanctity is such that, on abortion, he believes “a person first exists with a right to their own life when unique DNA is created, that is, at the point of conception”. On tier 4 restrictions, however, he tweeted – on the day the UK death toll of actually born people exceeded 100,000 – “This is a serious disease, but too many want to lock us down indefinitely without regard to the harms of lockdown.”

Without – presumably – having formally exchanged ostentatious piety for ruthless utilitarianism, a striking number of those advocating policies that would have exposed more older people to an agonising death also belonged to 2015’s sanctity of life faction. Not that they had any guarantee that likely human sacrifice would be restricted to the over-60s who, according to leading anti-lockdownists, are probably sickly and certifiably expendable.

The Tory MP Lucy Allan was recently reminded, after tweeting “But we knew this right? ‘More under 60s died on roads last year than those with no underlying conditions from coronavirus’”, that these underlying conditions include asthma, fracture, diabetes, migraine and any depressive episode.

Even without the assistance of the CRG, Johnson’s party and its celebrity adherents have often appeared tactless, when not brutally stoical, about loss of life within the very demographic that supplies their most loyal supporters.

Esther McVey suggested a Gonerilesque debate on what would be a “tolerable” level of Covid-related deaths. Her husband, Philip Davies, being arguably less soft-hearted than the Duke of Albany, still considers a (disputed) “survival rate of 99.5%” a reassuring fact for constituents. To date, there is still no proposal to mourn those whose age and careless co-morbidities put them so far beyond reach of some MPs’ sympathy. Still, it’s not impossible that out of this sort of eugenics-friendly Tory discourse something more humane might eventually emerge and not only in the shape of a different government.

Responding to reports that terminally ill people are being kept by the pandemic from travelling to Dignitas, Matt Hancock has accepted the need to review the law on assisted dying. The ban has also, since 2015, been challenged by senior healthcare clinicians. MPs of Sir Desmond Swayne’s persuasion will naturally be outraged. But what – now they’ve so spectacularly moved on from the vulnerable, the sanctity of life, the menace of fallible doctors – will they do for an argument?