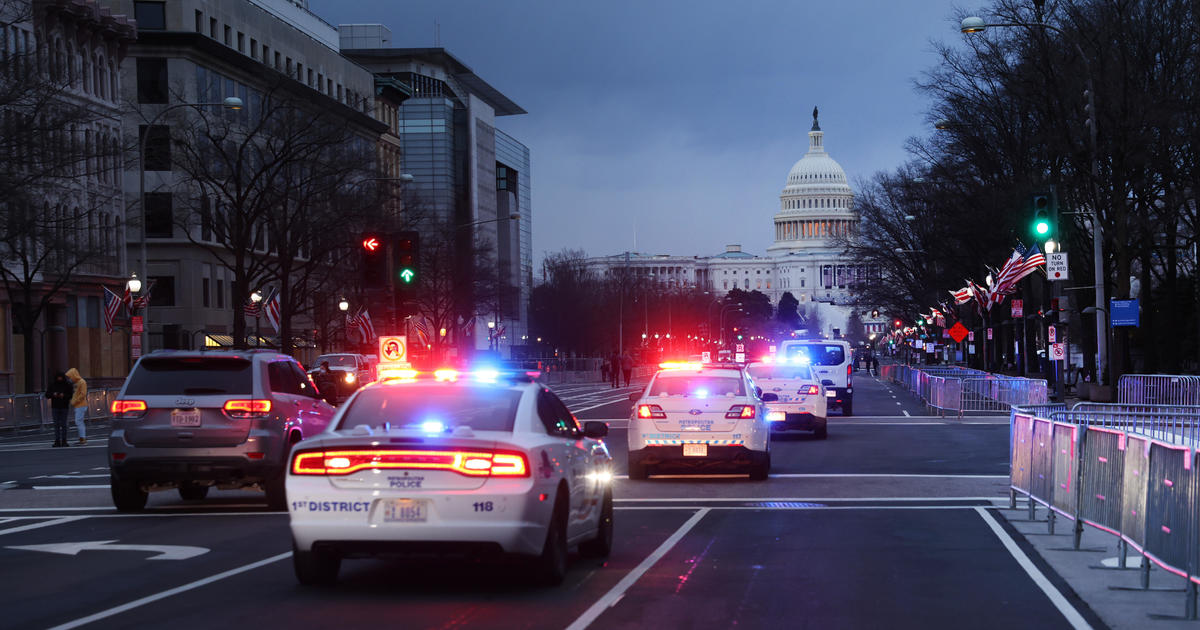 Vehicles checked. Roads blocked. The National Mall shut down. The nation’s capital increasingly locked down on Saturday ahead of President-elect Joe Biden’s upcoming inauguration as the Pentagon authorized 25,000 troops deployed to Washington, D.C.

A Virginia man was arrested at a checkpoint and charged with having an unregistered gun.

The unprecedented ramp-up in security happened as the handover of power continued, with inauguration events kicking off virtually on Saturday. And Mr. Biden’s incoming chief of staff, Ron Klain, issued a memo detailing Mr. Biden’s priorities in the first 10 days of his administration, including several executive actions.

“President-elect Biden will take action — not just to reverse the gravest damages of the Trump administration — but also to start moving our country forward,” Klain said in the memo.

Mr. Biden and Vice President-elect Kamala Harris on Saturday also introduced members of their science team, with Mr. Biden insisting, “science will always be at the forefront of my administration.”

More charges were announced against Capitol rioters on Saturday. A Texas realtor said she should be pardoned because she was following the advice of President Trump. Prosecutors said Jenna Ryan took a private plane to Washington, D.C., livestreamed the assault and then tweeted afterward “we just stormed the Capital. It was one of the best days of my life.”

“I just want people to know I’m a normal person, that I listen to my president who told me to go to the Capitol. That I was displaying my patriotism while I was there and I was just protesting and I wasn’t trying to do anything violent and I didn’t realize there was actually violence,” Ryan told CBS Dallas / Fort Worth.