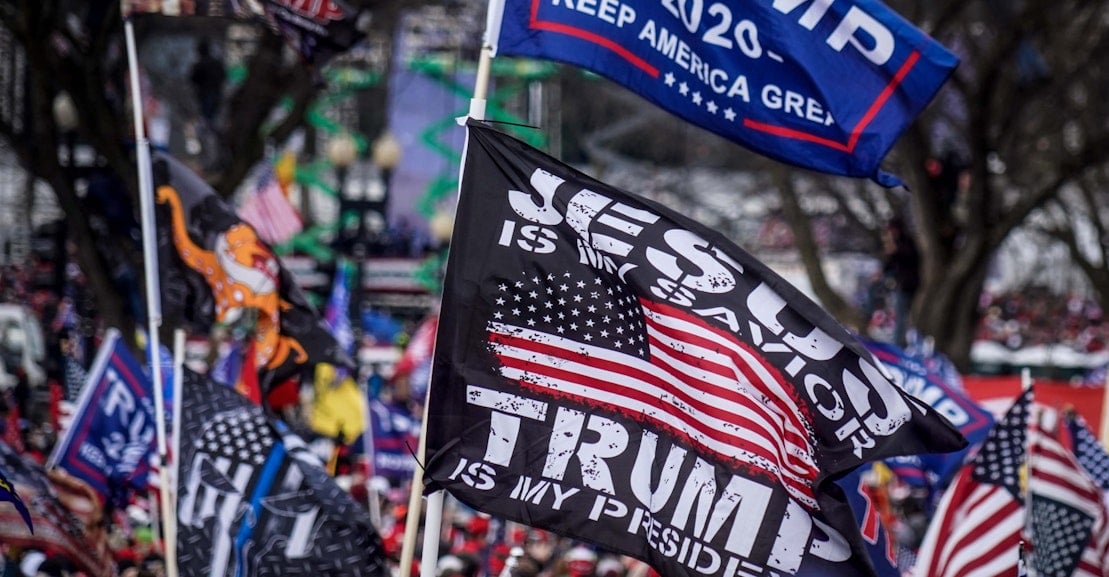 The Cold War anti-communist crusade provided evangelicals with another opportunity to link their religious beliefs with global events. Texas Baptist preacher J. Frank Norris predicted that the “loss” of China to communist forces, and President Truman’s reluctance to escalate the Korean War, revealed that “we have been betrayed. We have been betrayed by our own government.”

In the 1970s, no one tapped into evangelicals’ fascination with Armageddon better than the heavily mustachioed Hal Lindsey. For Lindsey, a former Mississippi River tugboat captain, the global influence of the USSR and China served as important markers of the times, as did the increasing power of Arab nations, the rebirth of Israel, and the creation of the European Common Market. His The Late Great Planet Earth, which rehashed the many prophecies that had long mesmerized other evangelicals, became a huge breakout title—the decade’s best-selling nonfiction book—with nearly 20 million copies in print today. The book was so popular that, in 1979, Orson Welles narrated a popular film version. The many crises of the 1970s—ranging from environmental fears, overpopulation, Vietnam, and nuclear annihilation—all made apocalyptic evangelicalism palatable to the broader American public.

The other prominent popularizer of Cold War–era evangelical apocalypticism was San Diego minister Tim LaHaye. A member of the conspiracy-obsessed John Birch Society, LaHaye founded the Council for National Policy, another super-secretive organization that worked to advance an arch-conservative agenda in Washington. “I believe the Bible teaches that we are already living in the beginning of the end,” he wrote in the aptly titled The Beginning of the End. The minister cited wars, global travel, labor-capital conflicts, same-sex relations, Israel’s statehood, and the creation of the U.N. to support his thesis. By the mid-1990s LaHaye had sold millions of books on prophecy and the Christian life.

However, he thought fiction might be an even more effective way to peddle his prophecies. He partnered with Christian novelist Jerry Jenkins to write Left Behind, the first book in what grew into a 16-volume series. The franchise was so successful—with over 80 million copies in readers’ hands, surpassed only by the Harry Potter books—that the publisher created numerous spin-offs including a 40-book Left Behind series for youth, a run of graphic novels, and another fiction series targeting servicemen and women. There were movies, too: One of the Left Behind films stars Kirk Cameron, who recently led anti-mask public Christmas carol sings in California to protest Covid-19 restrictions.