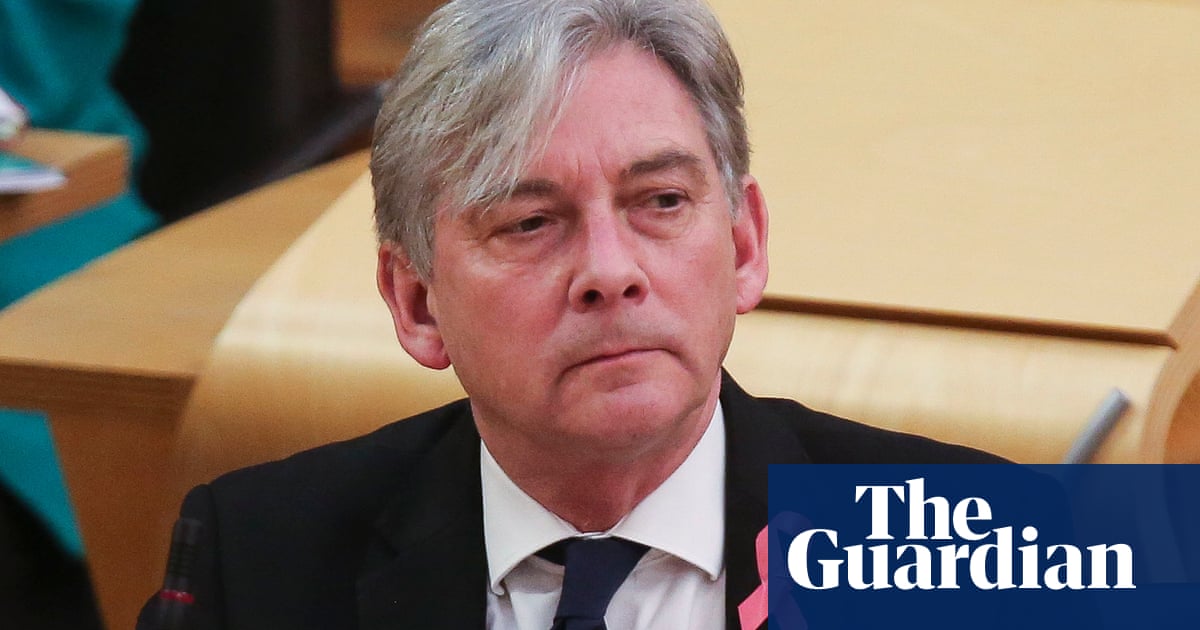 The embattled Scottish Labour party leader, Richard Leonard, has announced his resignation only months after narrowly surviving a rebellion from fellow MSPs.

Leonard said he was stepping down after deciding over the Christmas holidays that constant attacks on his leadership were undermining Scottish Labour’s ability to “get its message across”.

His sudden resignation leaves Scottish Labour without a leader four months before a critical Scottish parliament election, where Labour is trailing the Scottish National party by nearly 40 points in the polls.