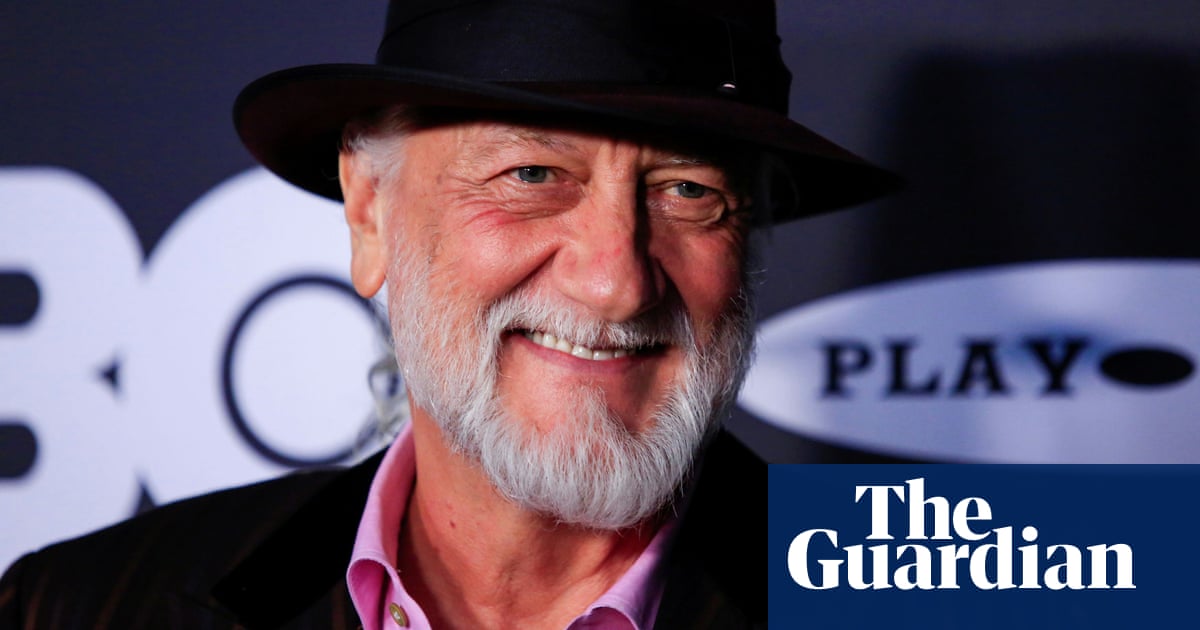 Mick Fleetwood has sold his rights to hit songs including Go Your Own Way and Dreams to music publisher BMG, becoming the third member of Fleetwood Mac to strike a lucrative music deal in recent months.

Fleetwood, who co-founded the band in the 1960s, has sold the publishing and recording rights to the royalties from more than 300 tracks from hit albums including Fleetwood Mac, Rumours and Tango in The Night for an undisclosed sum.

“This is a wonderfully inspiring marriage between two creative partners that understand all aspects of the business,” said Fleetwood.

The deal means that BMG will also cash in on the royalties of the success of Dreams on TikTok, which became a global viral hit late last year when a middle-aged skater posted a video of him cruising while lip-syncing to Stevie Nicks’ vocals. The video was viewed more than 3bn times on TikTok and prompted a surge of almost 200m streams of the song and 86,000 sales of the album Rumours in the US, putting it back in the charts on both sides of the Atlantic, 43 years after its release.

Fleetwood is the latest big name to sell his music royalty rights as artists look to cash in on demand from investors, who want to capitalise on the value hit songs have in the streaming era. Owners of the rights receive a cut of the royalties from an array of scenarios: when a song is played, or covered, on the radio; when it is streamed; when it is played in venues like department stores; income from sales of albums, singles; and the use in TV ads, programmes and films.

“This acquisition highlights the value of timeless recordings in a streaming market which is increasingly benefiting established rather than newer artists,” said Justus Haerder, a BMG executive. “Catalogues such as Fleetwood Mac’s, which connect with every generation, are benefiting disproportionately from that growth.”

On Wednesday, Shakira announced that she had sold the publishing rights to her 145-song catalogue, which includes global hits Hips Don’t Lie and Whenever, Wherever to London-based Hipgnosis.

In December, Stevie Nicks, the Fleetwood Mac singer and solo artist, sold a majority stake in her catalogue for between $80m and $100m (£73m) to the music publisher Primary Wave.

The biggest deal to date was announced last month when Bob Dylan sold the publishing rights to his entire catalogue of songs, including Blowin’ in the Wind and Knockin’ on Heaven’s Door, to Universal Music for an estimated $300m.