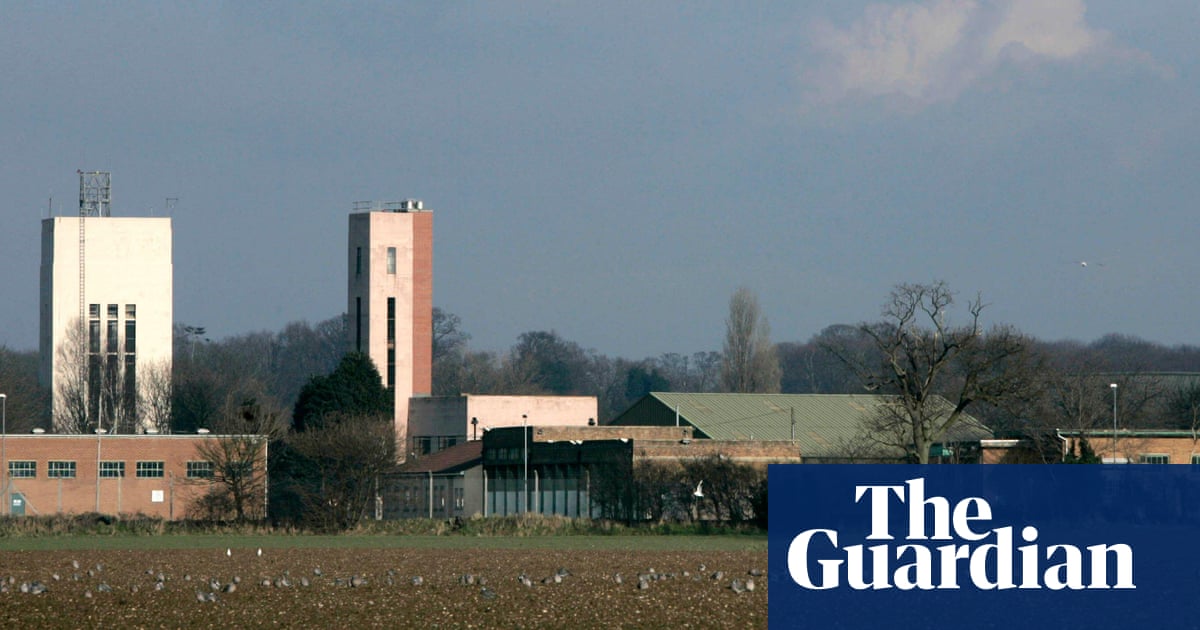 A third former military site being used as temporary housing for asylum seekers is facing allegations of poor conditions, poor food quality and mental health crises, it has emerged.

The Home Office has been housing asylum seekers in an old officers’ mess at RAF Coltishall, a former base north of Norwich, since April last year. The Norfolk site has not received as much scrutiny as two similar facilities, Napier Barracks in Kent and Penally Barracks in Pembrokeshire, which have been dogged by allegations of cover-ups, poor access to healthcare and legal advice, and crowded conditions.

But it has emerged that there have been similar concerns over the set-up at RAF Coltishall, with people familiar with the site claiming there have been issues with lack of information, food quality, access to medical care including dentistry, as well as suicide attempts and hunger strikes.

The Grade II-listed building, on Jaguar Drive, was left derelict for 15 years before refurbishment began in May 2019.

A spokesperson for Care4Calais, speaking on behalf of volunteers on the ground, said: “The main overarching issue is some have been there as long as eight months with no information, no knowledge as to what is going to happen to them. This is compounded by this being a remote location, miles from the nearest town, facing a bus fare to Norwich. They have nowhere to go, nothing to do. For traumatised people it is incredibly bad for their mental health. They have nothing to do but ruminate.

“It makes it a hard place to be. That’s exacerbated because it’s a former military site. The people running the site are using Covid to say no volunteers can go in, but they’ve been saying that a long time before the recent peak started. It’s not been a welcoming community. Refugees have been on the receiving end of racism and hostility – as well as volunteers, because of the work they’re doing.”

Last week, the Conservative MP for Broadland, Jerome Mayhew, spoke out against the use of the former RAF base. “The rural location of the asylum centre in the Jaguar Buildings is widely recognised as being unsuitable for anything other than a short-term emergency stopgap to keep asylum seekers off the streets during the Covid pandemic,” he was reported as saying.

The issues in Coltishall emerged as dozens of men at the Napier barracks site were placed in isolation after residents developed Covid-19 symptoms. The Guardian understands that the men are being isolated from the rest of the site until coronavirus test results are returned.

Meanwhile, Liz Saville Roberts, the Westminster leader of Plaid Cymru, has written to David Bolt, the chief inspector of borders and immigration, urging him to inspect the site in Penally.

In her letter, she said: “We are now not only in the middle of winter, but cases of Covid-19 in Wales are alarmingly high. I am extremely worried that the conditions at these old military barracks are wholly unsuitable to deal with the cold weather and to facilitate effective social distancing.

“The establishment and continued use of the camp under these conditions shows a clear disregard for the health and wellbeing of those housed inside.”