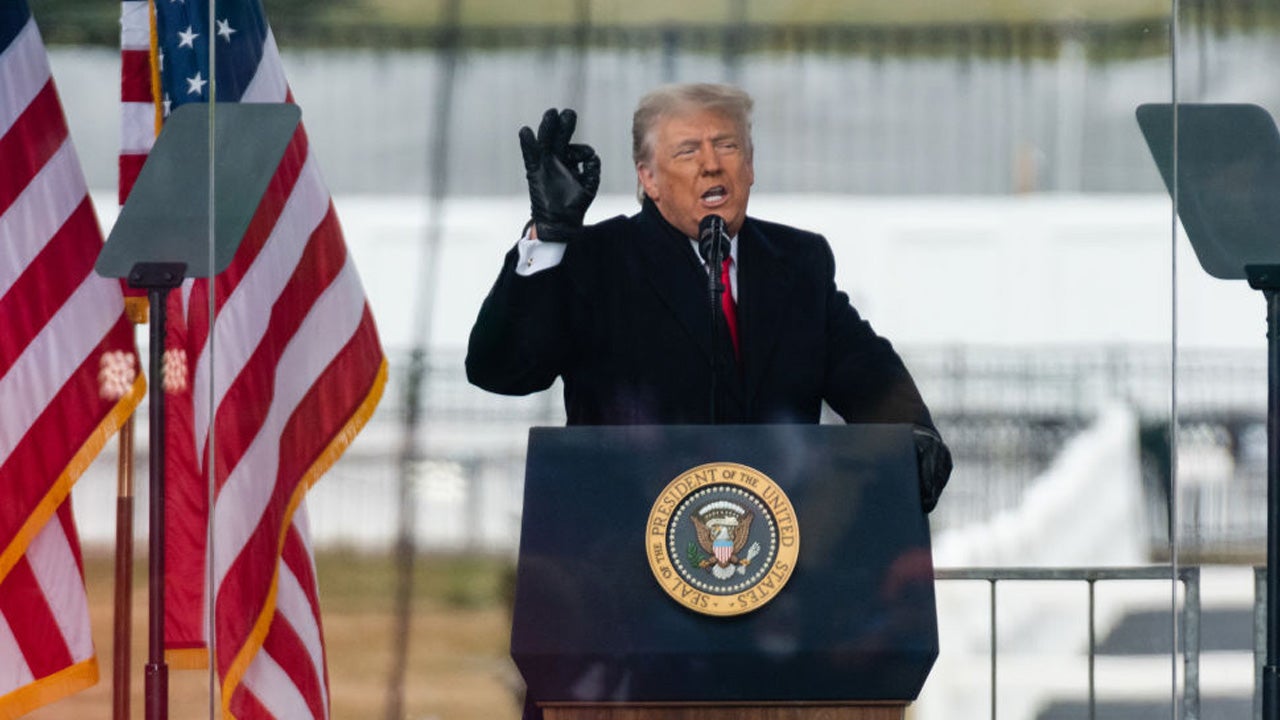 In a historical political moment, the House of Representatives will be bringing an article of impeachment to President Donald Trump –– who has a week left in office. This vote will make Trump the first president in U.S. history to be impeached twice.

In the wake of last week’s riots on Capitol Hill, which resulted in the death of five people, including a Capitol police officer, members of Congress have introduced an article of impeachment against Donald Trump.

Trump faces one count of “incitement of insurrection” over the siege of the Capitol. Last year, House Democrats pushed for an investigation against Trump, resulting in two impeachment articles for abuse of power and obstruction of justice. He was acquitted of both charges by the Senate in February.

And now, the House will vote Wednesday to impeach Trump for the second time. They began the first round of debates Wednesday morning at 9 a.m. local time.

“He is a clear and present danger to the nation that we all love,” Speaker of the House Nancy Pelosi said on Wednesday. “And then came that day of the fire, that we all experienced,” she continued, calling the rioters, “domestic terrorists.”

Pelosi called the impeachment a “constitutional remedy” that will ensure the protection of democracy.

Meanwhile, Republican opponents have maintained that the impeachment is “pointless” with one week left before the inauguration.

Trump has refused to accept responsibility for his unbridled words to supporters last week, moments before they breached the Capitol. And on Tuesday he told reporters that his remarks were “totally appropriate,” according to the New York Times.

A senior administration official told the Times that the White House expects two dozen Republicans to support the charge. Republican leader, Senator Mitch McConnell of Kentucky, has said that he believes Trump has “committed impeachable offenses” and that he is “pleased” that Democrats are moving forward with impeachment, the Times reported citing associates familiar with McConnell.

With seven days left of his presidency, it is likely that Trump will remain in office until the end of his term, CNN reported.

The house will then pass the rule in the early afternoon. The final vote will be made between 3 p.m. and 4 p.m.