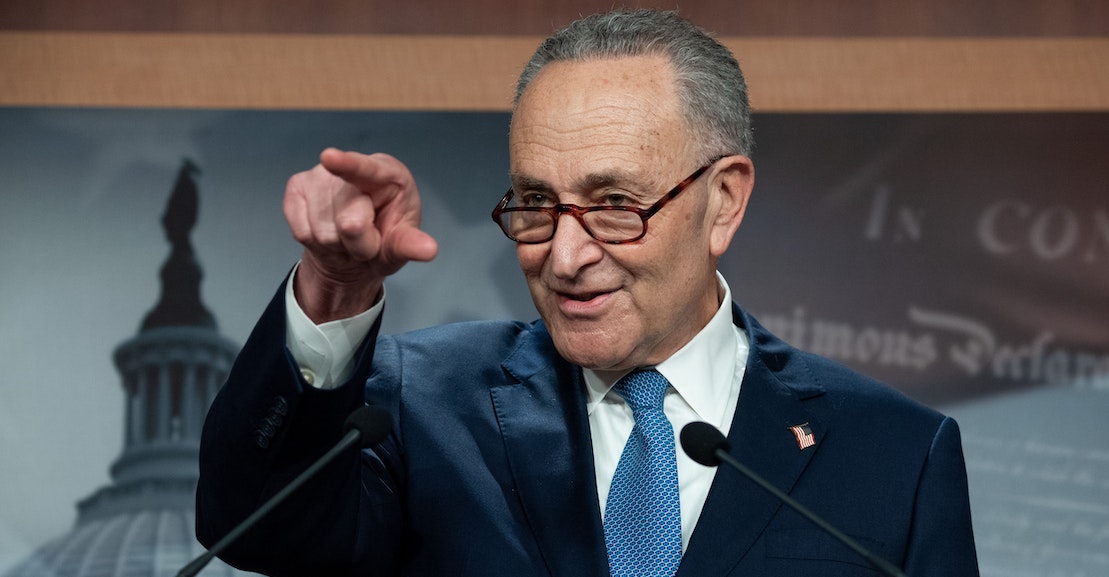 Unemployment has rebounded, too, but
by much less, and in November it was still 6.7
percent. (We’ll get December’s unemployment
rate on January 8.) The same Cares Act that sent $1,200 checks to most American
households allocated $600 per week in additional unemployment benefits, lifting 7.2 million people out of poverty, according to the EPI. But the $600 add-on expired July 31,
even as the weekly number of people filing initial unemployment claims—which
had declined steeply since April—remained
stuck just below one million.
Restoring the add-on at $300 per week, as the Democrats managed to do in
December’s Covid stimulus, isn’t enough. The GDP crisis may be ending, but the unemployment
crisis is not.

Democrats may be reluctant to push
too hard on unemployment benefits because they don’t want to give Republicans
another opportunity to say that when you add $600 to weekly unemployment checks,
many people will end up earning more on the dole than they did on the job. It’s
true, but so what? The reason this happened last spring was that Covid-19 socked
lower-income people much harder than it did higher-income people. That’s still
true. Largely because of the $600 booster, the Cares Act was the most redistributive—probably
the only redistributive—legislation to emerge from the Trump
administration.

Academic
study after academic study has shown that unemployment payments have not
disincentivized work during the pandemic.

The GOP worry is that when you pay
poor folks more for not working than for working, they won’t want to work. It
isn’t an unreasonable proposition theoretically, and one can certainly envision
circumstances when it might be true. But the Covid-19 crisis isn’t one of them. Academic
study after academic study has shown that unemployment payments have not
disincentivized work during the pandemic.

Another such study
was published last week, by Yale’s Lucas Finamor and Dana Scott. It found that the expiration of the $600 add-on in July did absolutely nothing to send
more people back to work. “Somehow,” Scott observed somewhat
gratefully on Twitter, “the
economic response to the pandemic has been bungled enough that this paper has
stayed relevant.”  The University
of Chicago’s Peter Ganong tweeted
that Finamor and Scott presented “the
best evidence to date on the incentive effects of the $600 weekly supplement.”