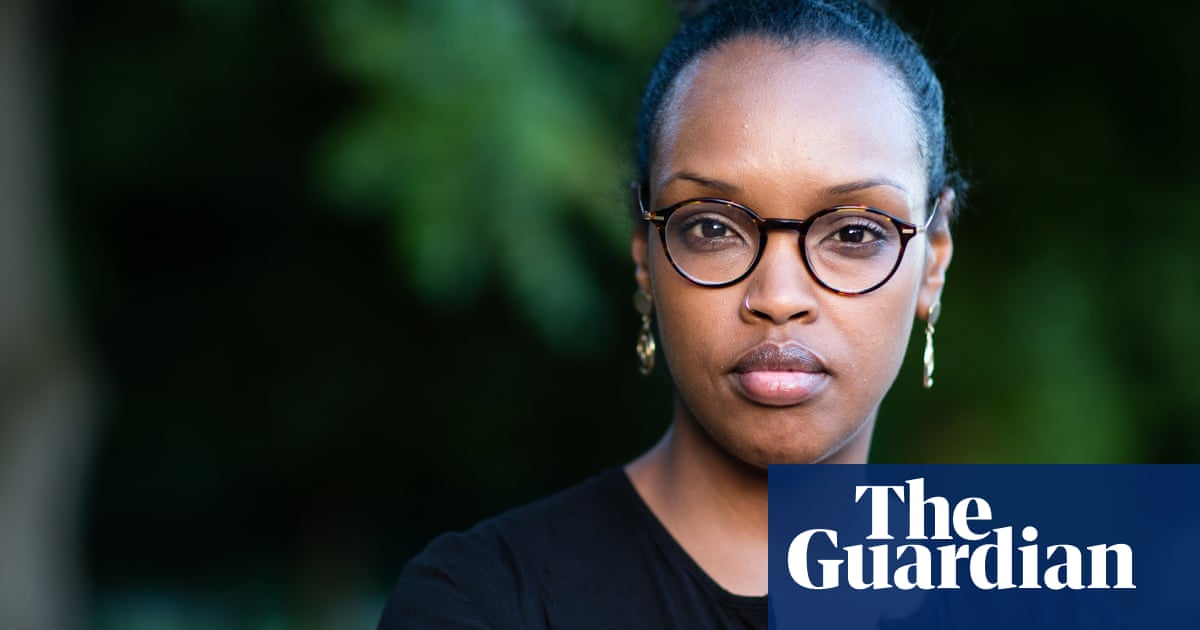 A close friend of the prime minister and his fiancee was given an official position at the Home Office without the role being publicly advertised, a freedom of information request has revealed.

Nimco Ali, who is reportedly godmother to the son of Carrie Symonds and Boris Johnson, was appointed adviser on tackling violence against women and girls in October.

Information released under the Freedom of Information Act to The Critic magazine revealed that she was hired via a “direct appointment process”, without open competition or advertisement for the job.

It appears the role may have been created for Ali, with no mention of it before her appointment. She is paid £350 a day and works two days a month.

Ali is a prominent campaigner against female genital mutilation (FGM), which she was subjected to at the age of seven.

She arrived in Britain as a four-year-old refugee from Somalia and went on to co-found the non-profit Daughters of Eve, and later the Five Foundation – a global campaign to end FGM. She was made an OBE in 2019 in recognition of her work.

Following her appointment to the advisory position, she said more needed to be done to combat violence against women.

Although she stood as a candidate for the Women’s Equality party in 2017, Ali has campaigned for the Conservatives in recent years, becoming a close friend of Carrie Symonds and a vocal supporter of Boris Johnson.

The government said Ali had been appointed to help create a strategy to tackle violence against women and girls that is due to be released in 2021.

A Home Office spokesperson confirmed that she had been hired “via a direct appointment” to lead a short-term project, and said the Cabinet Office Public Appointments Policy team had agreed her appointment.

“Nimco Ali has a strong track record of campaigning on violence against women and girls’ issues, raising awareness and educating people about female genital mutilation,” the spokesperson said. “She brings a huge amount of experience and passion to this role, providing independent advice to help inform government policy and challenge the status quo.”