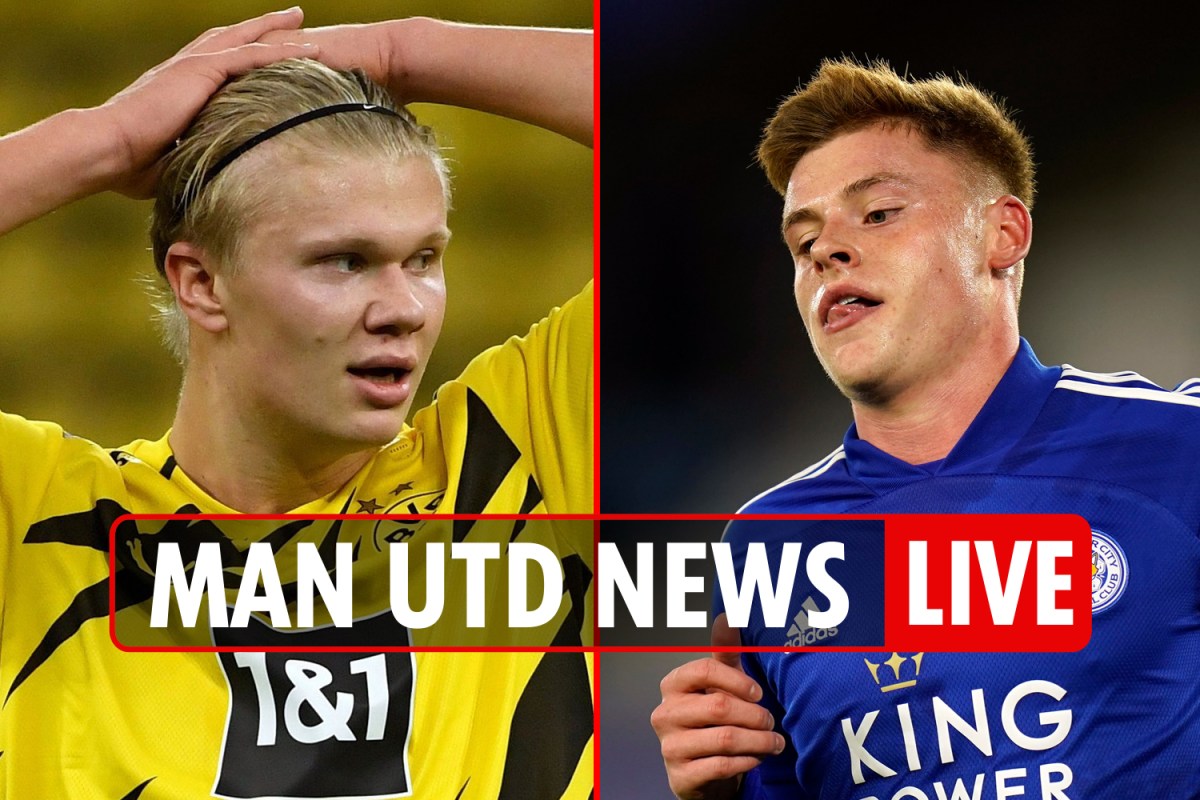 SunSport can reveal that Manchester United are keeping tabs on Leicester winger Harvey Barnes as a possible transfer alternative to Jadon Sancho.

The 22-year-old attacker has had an impressive season so far and made his debut for England in a 3-0 win over Wales in October.

The Red Devils scouting department have been impressed with the Foxes ace, and have been watching him closely.

SunSport understands Ole Gunnar Solskjaer is also a fan of Barnes, and has been keeping a close watch on his progress.

And United could be tempted into making a move, with Borussia Dortmund still refusing to lower their £100m-plus asking price for Sancho.

But one current Red Devil has been told to LEAVE Old Trafford.

Sam Johnstone has told former team-mate Dean Henderson he must quit Old Trafford for the sake of his career.

The West Brom ace said: “I couldn’t think of anything worse than being there and not playing. You want to be playing as a keeper.

“All Dean wants to do is keep playing. It’s stalled even though he is at a massive club.”

And Ed Woodward has backed Ole Gunnar Solskjaer to deliver as United boss.

In the virtual meeting, Woodward admitted United needed to work harder to get back to winning trophies.

But he added he would commit to spending money in summer transfer windows in a bid to help Solskjaer achieve that goal, saying he ‘believes’ in the current boss.