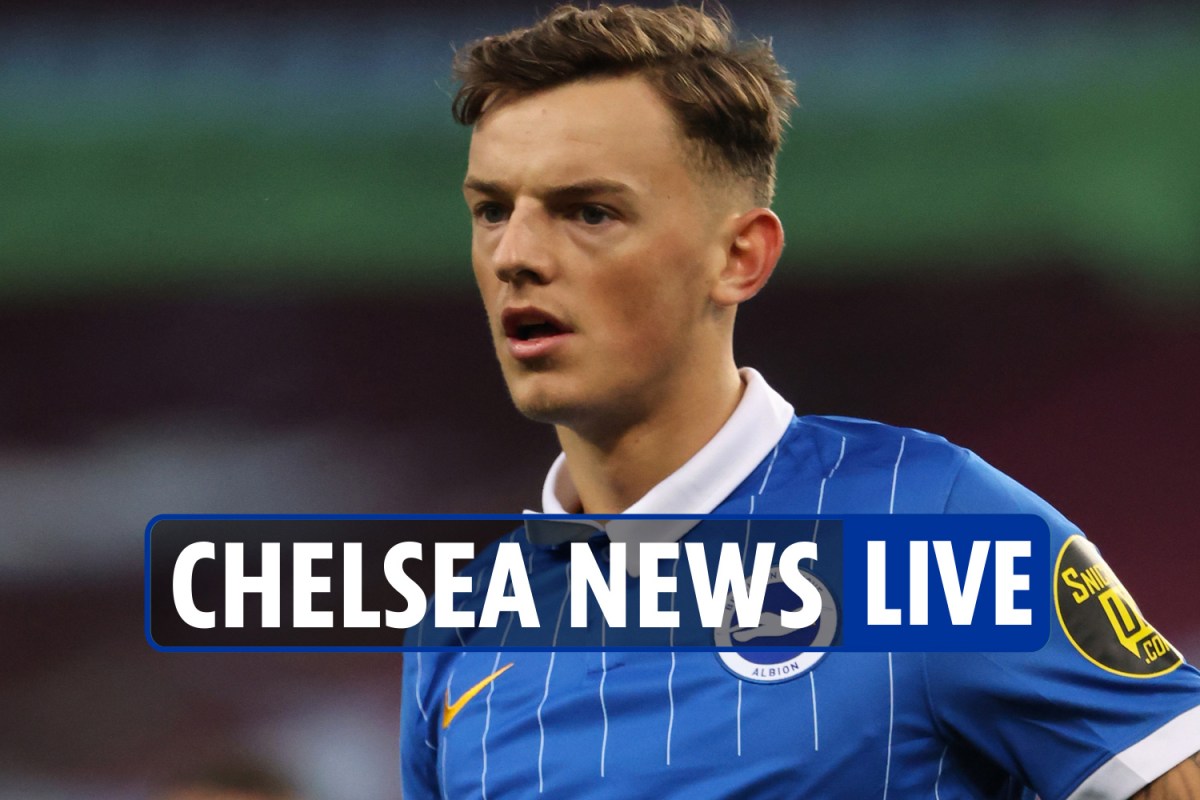 Chelsea are reportedly willing to listen to offers for both Antonio Rudiger and Fikayo Tomori in January.

The defenders have each featured in the Premier League just once this season with Frank Lampard preferring a centre-back pairing of Thiago Silva and Kurt Zouma.

Former Roma star Rudiger has been linked with a shock move to Barcelona as an alternative to Manchester City’s Eric Garcia.

Meanwhile ex-Derby loanee Tomori is claimed to be an option for Newcastle as Steve Bruce weighs up bringing him to St James’ Park on loan.

And ESPN have stated that the pair will be allowed to leave Stamford Bridge as Lampard looks to trim the centre-backs in his squad.

Former Blue boy Wayne Bridge has backed Lampard to challenge for the title and beat back the doubters.

“There’s always jealous people out there. People wanted to write him off straight away, maybe because he was such a good player.

“I’m buzzing for him. I’d love to see him go and win it this year, love it.

“They’re definitely capable of challenging, 100 per cent. I would like to think they go and win it.”