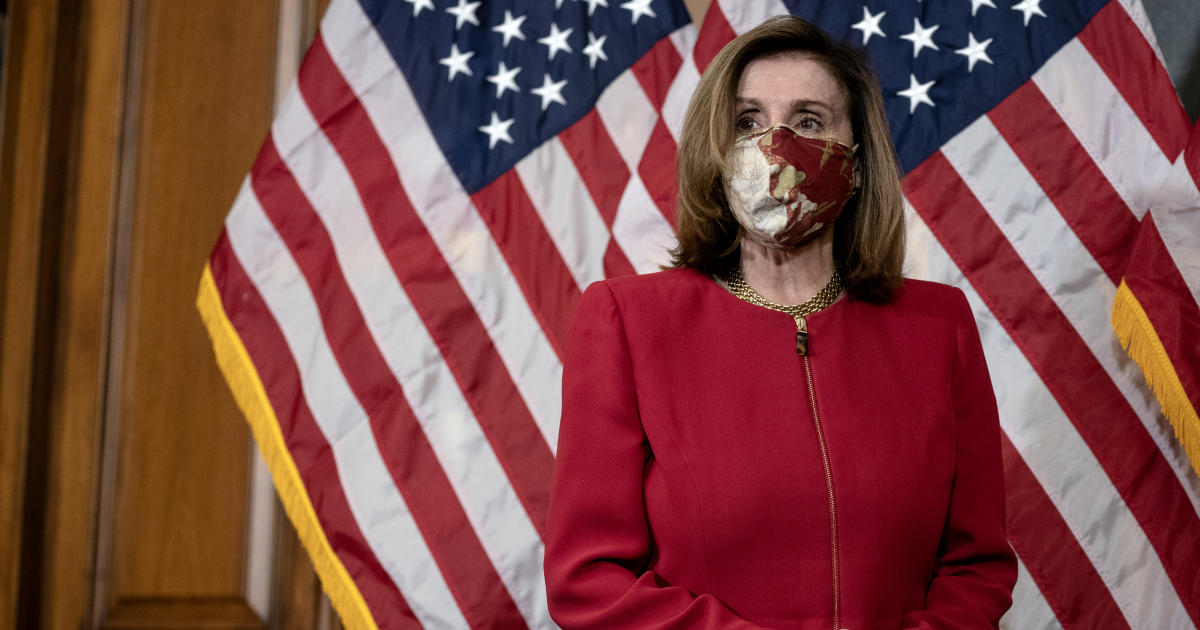 Speaker Nancy Pelosi is addressing reporters at her weekly press conference on Friday, amid negotiations over new coronavirus relief legislation. Along with a potential relief bill, Congress also must pass a government funding omnibus within the next week, as well as renew the National Defense Authorization Act before the end of the month in order to extend defense funding for the next year.

Pelosi’s press conference comes after a bipartisan, bicameral group of lawmakers introduced a $908 billion coronavirus relief plan earlier this week. Pelosi and Senate Minority Leader Chuck Schumer have said they believe the proposal should form the basis for any further negotiations, and the plan has received support from several Republican senators. Pelosi also spoke with Senate Majority Leader Mitch McConnell on Thursday, although McConnell is standing firm in his support for a smaller $500 billion relief bill.

Coronavirus legislation is sorely needed, as several relief programs and policies expire at the end of the year. Greater assistance is also needed for unemployed Americans, particularly since the U.S. only added 245,000 new jobs in November, fewer than expected.

Meanwhile, government funding runs out on December 11, and both houses of Congress have expressed interest in passing a new omnibus bill rather than a simple continuing resolution which would just extend current funding to another date. Congress must also pass the NDAA, although President Trump has threatened to veto the current proposal due to a provision that would create a commission to study renaming bases honoring Confederate officials. He also believes the NDAA should include a provision repealing a protection for social media companies.