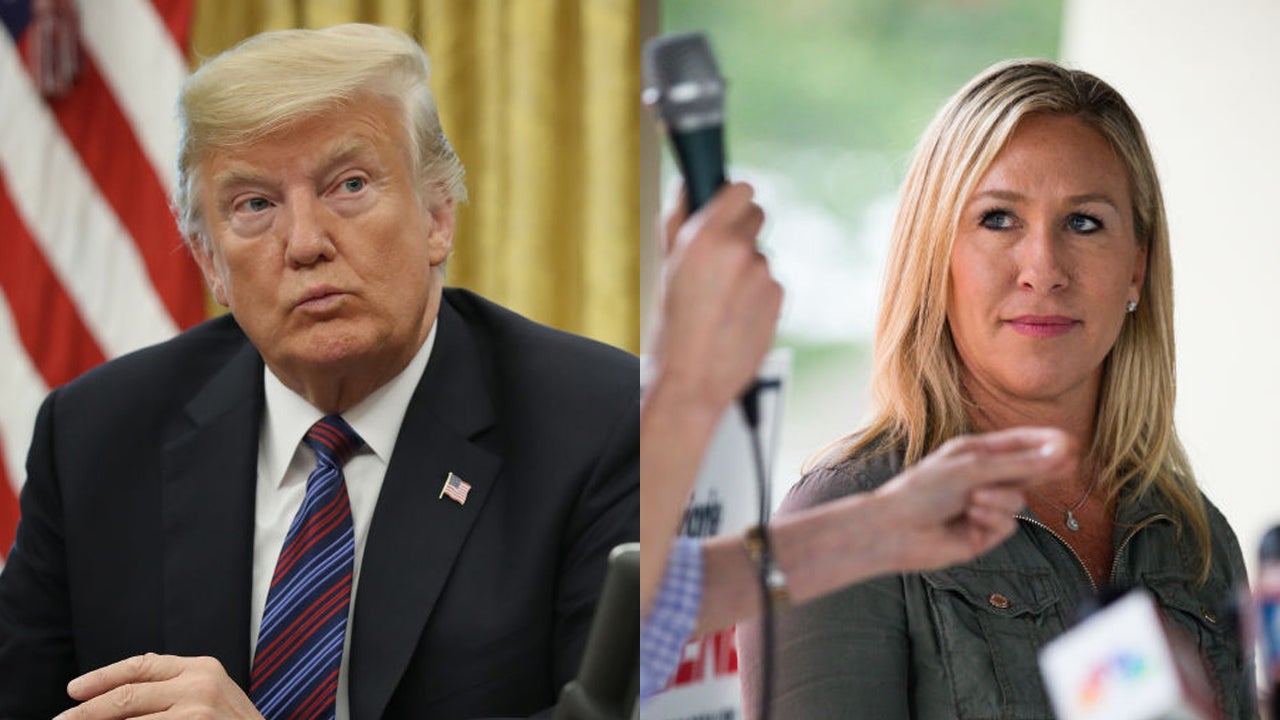 In a White House meeting about keeping the Senate, President Trump, again, defended supporters of the QAnon conspiracy theory saying that the group is made up of people who “basically believe in good government,” a source told the Washington Post. Trump even brought up in the meeting Republican representative-elect Marjorie Taylor Greene, who has similarly supported the conspiracy theories, CNN reported.

The president’s comments are not the first of their kind –– he has expressed praise for the future northwest Georgia congresswoman before when he called her a “future Republican star,” CNN reported.

Greene has previously falsely claimed that George Soros, who is a Holocaust survivor, collaborated with Nazis. She also has falsely claimed that the 2017 rally in Charlottesville, Virginia, which ended deadly when a man accelerated his car into a crowd of people, was an “inside job” to “further the agenda of the elites,” CNN reported.

Greene seemed to back away from those comments when she told Fox News that QAnon “wasn’t a part of her campaign” and once she discovered the group was disseminating misinformation she “chose another path,” CNN reported.

Despite these assertions, Greene has continued to spread misinformation by encouraging children to “not wear masks,” in an outright rejection of recommendations by the U.S. Center for Disease Control and Prevention, the outlet reported.

After Trump’s remarks at the private meeting, there was drawn-out silence in the room, the source told the Post. Mark Meadows, the White House chief of staff then said that he had never heard the group, which has been identified by the FBI as a potential domestic terrorist threat, described that way, the Post reported.

Trump has even said that he does not “know much about the movement other than I understand they like me very much,” CNN previously reported.

Trump will be campaigning in Georgia Saturday for two Senate candidates as they compete in a close runoff race –but Republicans are anxious that the president’s remarks could hinder their platforms as he continues to spew false claims  that there was a rigged voting system.

Half of Trump Supporters Believe in QAnon Conspiracy Theory: Poll