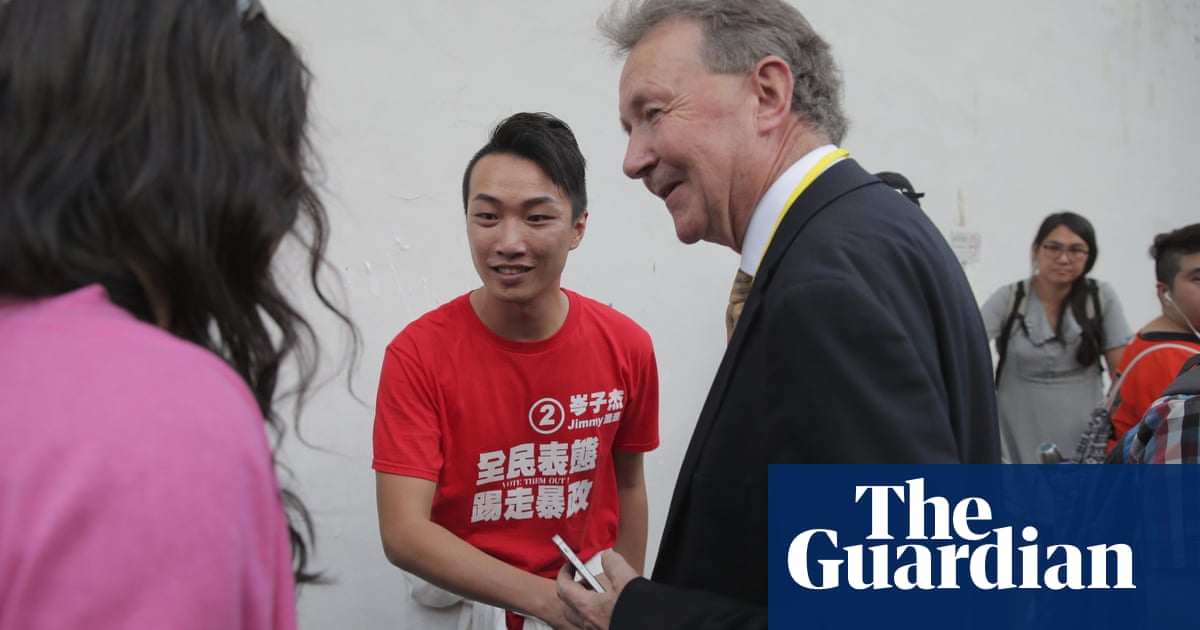 A cross-party group of peers are to try and amend the government’s flagship post-Brexit trade bill to prevent ministers from making trade deals with countries that abuse human rights.

The proposal, which will be debated when the bill reaches the report stage in the House of Lords on Monday, would give MPs and peers a chance to scrutinise the human rights record of any country the UK is seeking a deal with.

Put forward by members of the House of Lords, including the Rt Rev Alan Smith, the bishop of St Albans, and David Alton, the veteran human rights campaigner and crossbench peer, the plan would mean any trade negotiations must be preceded by an assessment of the other country’s human rights record.

Another check would come before any deal was ratified, with ministers obliged to show it would comply with the UK’s human rights obligations. Finally, the government would produce an annual report on compliance with rights laws by trading partners.

All these would be presented to relevant committees of the Commons and Lords, with the possibility that the courts could be used to challenge trade deals that breached rights standards.

Abuses are defined in the amendment to cover both the most serious contraventions, such as genocide, as well as torture, inhuman treatment, slavery and other internationally-defined breaches.

The amendment is also proposed by Ray Collins, Labour’s foreign affairs spokesman in the Lords, who is the first signatory, as well as his Lib Dem equivalent, Jeremy Purvis.

Those behind the plan hope to win support among Conservative MPs who have warned against over-close trade links with China, in contrast to the “golden era” of relations with Beijing sought under David Cameron.

The China Research Group of Tory MPs produced a report this week calling for an approach towards China shaped in part by acknowledgement of its serious abuses in places like Xinjiang and Hong Kong.

The amendment organisers say that one route to a mutual trade arrangement with China could be via the Comprehensive and Progressive Trans-Pacific Partnership (CPTPP) free-trade area, which currently groups countries including Japan, Canada, Australia and Mexico.

The international trade secretary, Liz Truss, has held talks with CPTPP members about British membership, while China has also been mooted as a possible future member.

Other possible trade deals which could fall under the scope of the amendment would be with Gulf states, such as Saudi Arabia, Bahrain and Qatar. The UK has held initial talks on this with the Gulf Cooperation Council, which groups the states together.

The human rights amendment also has won Conservative support. Arminka Helić, a former adviser to William Hague when he was foreign secretary, now a Tory peer, said the plan “is important both in terms of the standards we set for ourselves, and also the signal we send to other countries”.

She added: “As William Hague said in 2011: ‘Where human rights abuses go unchecked, our prosperity suffers as well. How we are seen to uphold our own values is a crucial component of our influence in the world.’ That is as true today as it was a decade ago, and this amendment is a reflection of that.”

Labour’s involvement in the amendment will be seen as part of efforts to position the party central to a post-Donald Trump era of international rules. A party source said: “We have to get away from the old system of applying different rules to different countries, depending on what’s financially expedient, especially when it comes to basic issues like the violation of human rights.”

A Department for International Trade spokeswoman said: “The UK champions human rights globally. The trade bill only applies to trade agreements that have already been signed with the EU, which we are rolling over as an independent trading nation.

“None of the agreements we have signed – and which have been scrutinised by parliament – have eroded any domestic standards in relation to human rights or equalities.”

Proponents of the amendment say, however, that the EU has existing deals with some countries accused of abuses, for example Egypt, and as part of a regional arrangement, with Cameroon.