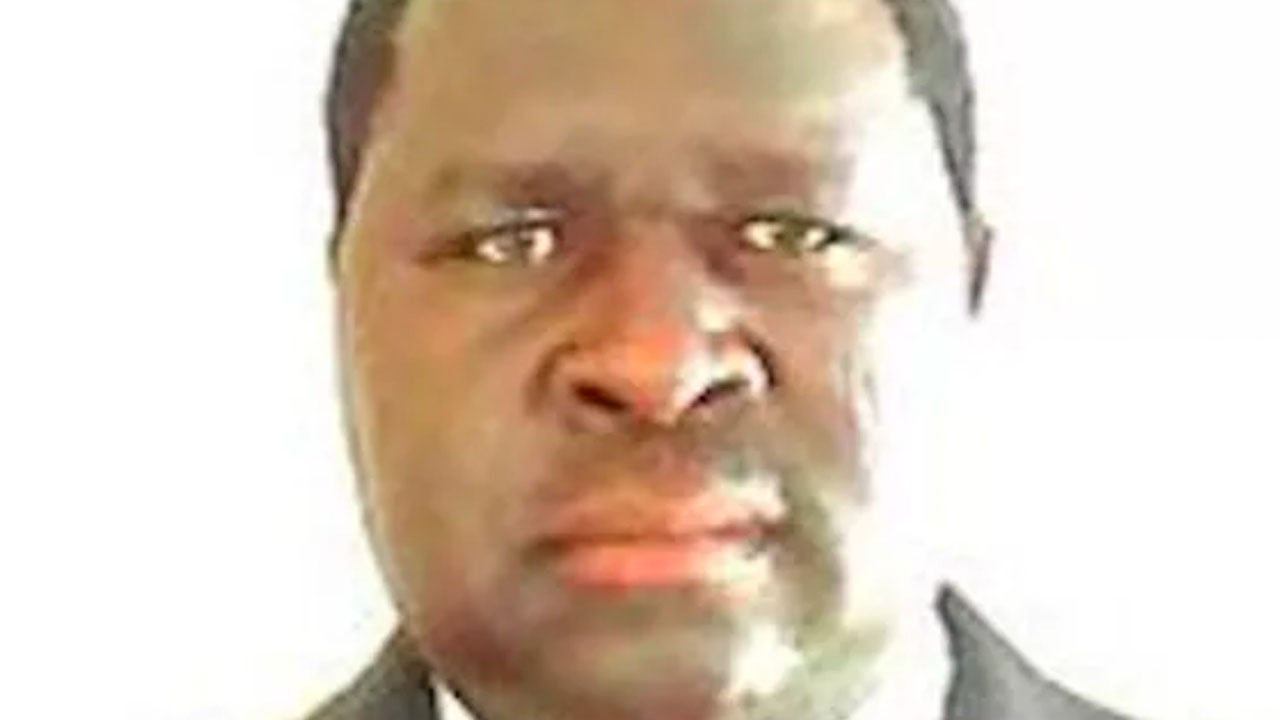 Adolf Hitler has badly beaten his political opposition in Namibia, winning 85% of the votes in a regional election in Namibia. However, this is not what you think.

Adolf Hitler Uunona was elected in the Oshana region of the African nation. Namibia, which was colonized by Germany from 1884 to World War I, still has streets, people and places with German names and identities. Following World War I, it became a territory of Apartheid South Africa.

Adolf Hitler Uunona, who prefers to be called Adolf Uunona, assured his constituents over his campaign that he is nothing like his namesake.

“My father named me after this man. He probably didn’t understand what Adolf Hitler stood for. As a child I saw it as a totally normal name. Only as a teenager did I understand that this man wanted to conquer the whole world,” he told the German paper Blind.

“The fact I have this name does not mean I want to conquer Oshana,” he added, “It doesn’t mean I’m striving for world domination.”

Uunona appeared on the ballot as Adolf H. Uunona when he represented his SWAPO party, which has been the dominate political party since the country gained independence from Apartheid-era South Africa in 1990, the same year civil rights leader and future South African president Nelson Mandela was released from prison.

They Know South Africa’s Struggle. They Say America Has a ‘Silent Apartheid.’