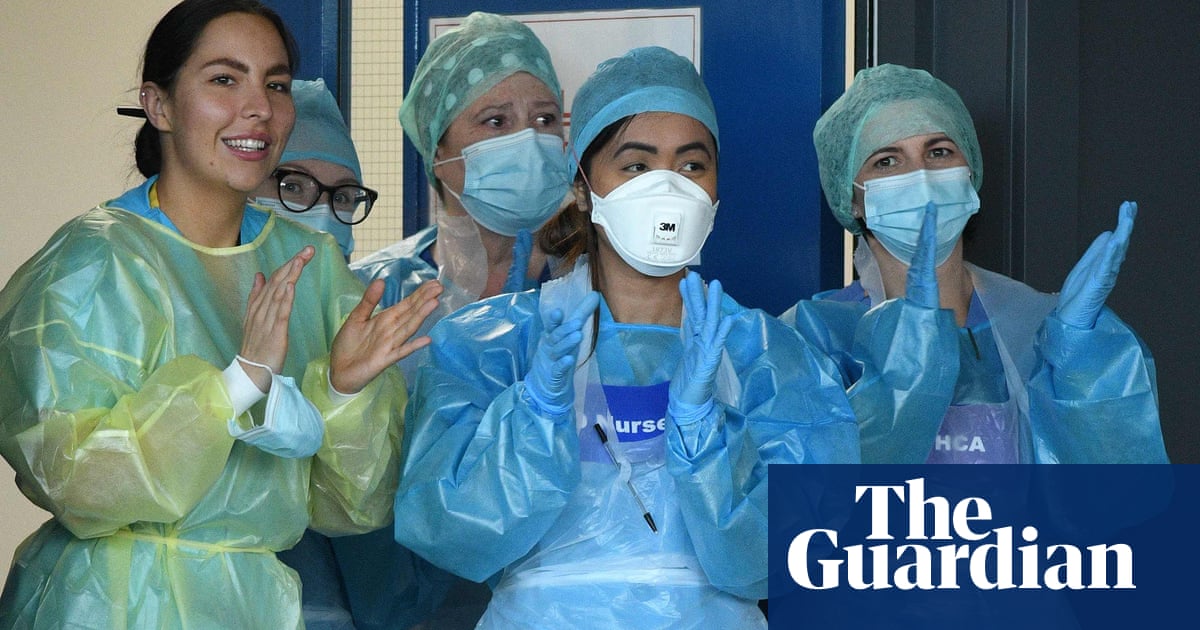 The government has been accused of “completely unnecessary secrecy” after refusing to say which companies have been awarded multimillion-pound Covid-19 contracts.

A report by the National Audit Office last month stated that a government unit, set up to procure PPE, “established a high-priority lane to assess and process potential leads for the supply of personal protective equipment from government officials, ministers’ offices, MPs and members of the House of Lords, senior NHS staff and other health professionals”.

The 493 companies given high priority due to these connections secured contracts to supply PPE with 10 times the success rate of nearly 15,000 companies that were not given enhanced attention.

The revelation that a high-priority channel was in operation has fuelled criticism that the government has established a “chumocracy” in which companies with connections to the Conservative party have been favoured with contracts.

‘Chumocracy’: how Covid revealed the new shape of the Tory establishment

This week Lord Bethell, a minister in the Department of Health and Social Care (DHSC), was asked in the House of Lords by the Liberal Democrat peer Lord Strasburger if the government intended to publish “a list of all companies who were contracted to supply PPE as a result of the high-priority lane”. Strasburger also asked if the name of the person who recommended the company would be published.

Lord Bethell replied: “We do not intend to publish the list of suppliers who were awarded personal protective equipment contracts after having had their offers reviewed with more urgency, as there may be associated commercial implications.”

Lord Strasburger told the Guardian that he was not satisfied with the government’s reason for its refusal to disclose the names of the companies. “The excuse given by the government for dodging my question just doesn’t hold water,” he said. “There is no possible risk to commercial confidentiality in disclosing the names of the fast-tracked companies and who it was that put in a good word for them so they could jump the queue.

“It looks to me as if the government doesn’t want taxpayers to know which companies were given preferential treatment, often at the expense of more proven competitors. They also don’t want us to know which minister or MP was able to slip these companies into the fast lane and what their connection is with the company.

“This completely unnecessary secrecy makes everyone wonder what they are hiding. There must be a full independent inquiry into how these massive contracts were given out, and whether there was any corruption or cronyism.”

Rachel Reeves, Labour’s shadow minister for the Cabinet Office, said: “It seems this government has learned nothing from the troubling findings of the National Audit Office report, which urged far more transparency on procurement.

“With at least £1.5bn spent on contracts to Tory friends and donors, but businesses left on their knees in our communities, scrutiny and clarity are essential for public trust.

“If this government has nothing to hide when it comes to the companies it has given ‘VIP’ contract access to, it should have no issues publishing who won the work through this pathway.”

The PPE contracts were awarded directly, without an open competitive tender between potential suppliers, under regulations that bypassed normal processes due to the Covid-19 emergency. The NAO reported that the government had spent £12.5bn on PPE, £10bn more than the same items cost at pre-pandemic prices.

The DHSC has insisted that all companies were put through a rigorous eight-stage procedure before being awarded contracts, and efforts were made to ensure that competitive prices were paid, a fact recognised in the NAO report.