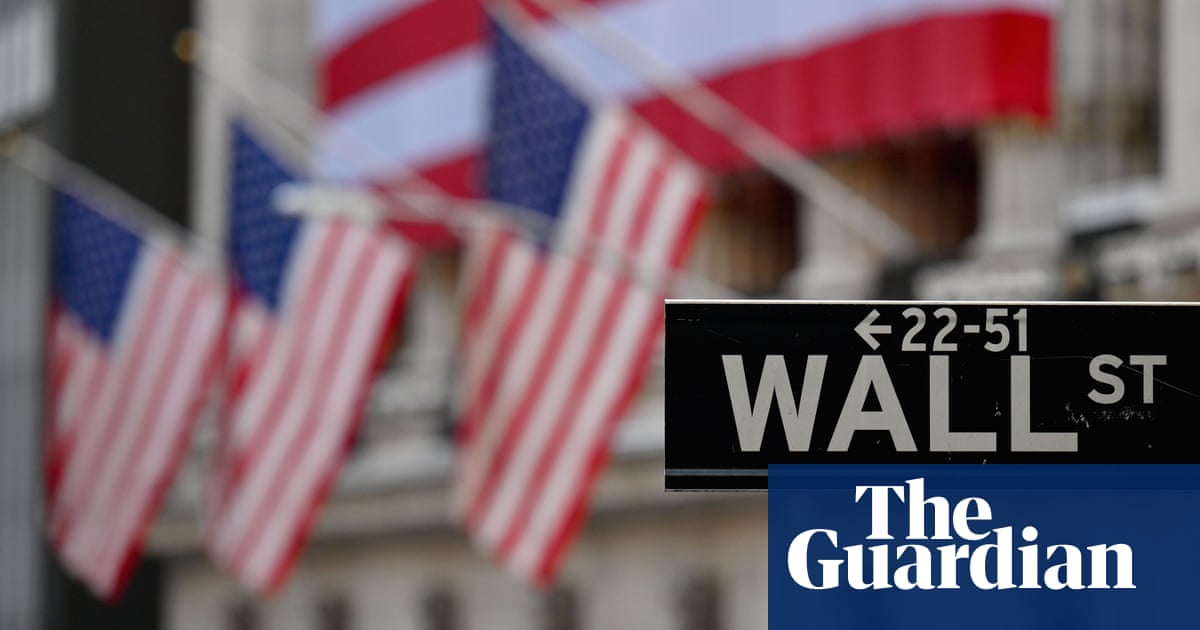 The US House of Representatives has passed a law to kick Chinese companies off American stock exchanges unless they fully comply with the country’s auditing rules, giving President Donald Trump one more tool to threaten Beijing with before leaving office.

The measure passed the House by unanimous voice vote, after passing the Senate unanimously in May, sending it to Trump, who the White House said is expected to sign it into law.

It applies to companies from any country, but the legislation’s sponsors intended it to target Chinese companies listed in the US, such as Alibaba, tech firm Pinduoduo and oil giant PetroChina.

The Trump administration added further economic pressure on China on Wednesday, banning cotton imports from a powerful Chinese quasi-military organisation in Xinjiang that it says uses the forced labor of detained Uighur Muslims.

The US Customs and Border Protection agency said the “withhold release order” would ban cotton and cotton products from the Xinjiang Production and Construction Corps (XPCC), one of China’s largest producers. XPCC produced 30% of China’s cotton in 2015.

The House passed auditing measures under the Holding Foreign Companies Accountable Act, which bars the securities of foreign companies from being listed on any US exchange if they have failed to comply with the US Public Accounting Oversight Board’s audits for three years in a row.

Measures taking a harder line on Chinese business and trade practices generally pass Congress with large margins. Both Democrats and Trump’s fellow Republicans echo the president’s stance against Beijing, which hardened this year as Trump blamed China for the coronavirus ravaging the US.

At the Aspen Institute Cyber Summit on Wednesday, John Demers, the US Justice Department’s top national security official, said more than 1,000 Chinese researchers had left the US amid a US crackdown on alleged technology theft.

William Evanina, chief of the counterintelligence branch of the office of the US Director of National Intelligence, told the same summit that Chinese agents were already targeting the personnel of President-elect Joe Biden, as well as “people close” to Biden’s team.

Democratic Senator Chris Van Hollen, who co-wrote the audit bill with Republican Senator John Kennedy, said in a statement that American investors “have been cheated out of their money after investing in seemingly legitimate Chinese companies that are not held to the same standards as other publicly listed companies”.

Kennedy said China was using US exchanges to “exploit” Americans. “The House joined the Senate in rejecting a toxic status quo,” he said in a statement.

The act would also require public companies to disclose whether they are owned or controlled by a foreign government.

The American Securities Association praised the passage of the bill, saying it was necessary to protect Americans from “fraudulent companies controlled by the Chinese Communist party”.

The Chinese embassy in Washington did not immediately respond to a request for comment. Chinese foreign ministry spokeswoman Hua Chunying said before the vote that it was a discriminatory policy that politically oppressed Chinese firms.

“Instead of setting up layers of barriers, we hope the US can provide a fair and non-discriminatory environment for foreign firms to invest and operate in the US,” Hua told a news conference.

A spokesman for Alibaba pointed to a comment on the bill from May, when it was passed by the Senate. Chief financial officer Maggie Wu told investors the firm would “endeavour to comply with any legislation whose aim is to protect and bring transparency to investors who buy securities on US stock exchanges”.

Officials at China’s securities regulator indicated earlier this year they were willing to allow inspections of audit documents in some circumstances, but past agreements aimed at solving the dispute have failed to work in practice.

He said if the bill becomes law, “all Chinese companies listed in the US will face enhanced scrutiny by the US authorities and inevitably consider all available options”.

This could include listing in Hong Kong or elsewhere, he said. Several US-listed Chinese firms, including Alibaba and KFC China operator Yum China, have recently carried out secondary listings in Hong Kong.