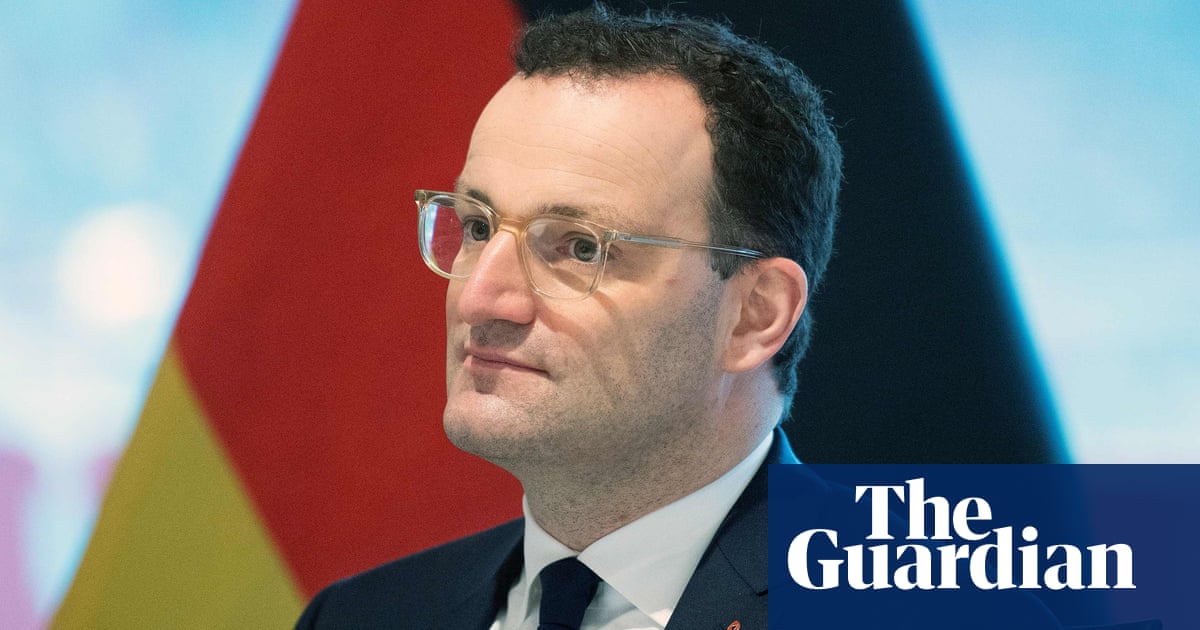 The European Medicines Agency has suggested British regulators prioritised speed over winning public confidence to enable the UK to become the first western country to license a coronavirus vaccine.

After it was announced that the Pfizer/BioNTech vaccine had been authorised for emergency use by the UK’s Medicines and Healthcare products Regulatory Authority (MHRA), the EU agency issued a statement backing its own “robust” approach.

In a series of media appearances on Wednesday morning, the UK health secretary, Matt Hancock, erroneously claimed that speedy authorisation had been possible “because of Brexit”, contrasting the UK approach with the “pace of the Europeans, who are moving a little bit more slowly”.

The EMA said the bloc’s member states had the option of taking the emergency authorisation route but that its own process was the “appropriate regulatory mechanism for use in the current pandemic emergency, to grant all EU citizens’ access to a vaccine and to underpin mass vaccination campaigns”.

Germany’s health minister, Jens Spahn, said Berlin had also considered the fast-track authorisation chosen by the UK and allowed under EU law, but the task of convincing people of the safety of vaccines was crucial.

“The idea is not that we’re the first, but the idea is to have safe and effective vaccines in the pandemic and that we can create confidence, and nothing is more important than confidence with respect to vaccines,” he said.

Spahn said Germany wanted all European countries to be able to roll out the vaccine at the same time. “We have member states, including Germany, who could have issued such an emergency authorisation if we’d wanted to,” he said. “But we decided against this and what we opted for was a common European approach to move forward together.”

The EMA’s statement said its conditional market authorisation, involving extra checks and evidence gathering, included “essential elements to ensure a high level of protection to citizens during the course of a mass vaccination campaign”.

The agency said its assessment would be concluded by 29 December at the latest and that the differences in timings between the UK and EU authorisation “are not expected to affect significantly vaccines’ availability”. The emergency authorisation approach is limited to specific batches of vaccine, limiting the supply.

Alok Sharma, the UK business secretary, claimed the authorisation was a British success story. “In years to come, we will remember this moment as the day the UK led humanity’s charge against this disease,” he said.

The comments drew an angry response from Germany’s ambassador to the UK, Andreas Michaelis, who tweeted: “Why is it so difficult to recognise this important step forward as a great international effort and success. I really don’t think this is a national story. In spite of the German company BioNTech having made a crucial contribution, this is European and transatlantic.”

Speaking after a meeting of EU health ministers, Spahn said: “We may have read some comments on Brexit: BioNTech is a European development funded by the European Union and it shows that a product from the European Union is so good that it is authorised so quickly in the UK, that in this crisis what is best is European and international cooperation.”

The EMA started its rolling review of preliminary data from Pfizer/BioNTech trials on 6 October. The UK regulator launched a similar process on 30 October but came to a swifter conclusion by analysing less data.

The former head EMA Guido Rasi told Reuters: “If you evaluate only the partial data as they are doing they also take a minimum of risk. Personally I would have expected a robust review of all available data, which the British government has not done to be able to say that without Europe you come first.”

June Raine, the head of the MHRA, defended its decision. “The way in which the MHRA has worked is equivalent to all international standards,” she said.