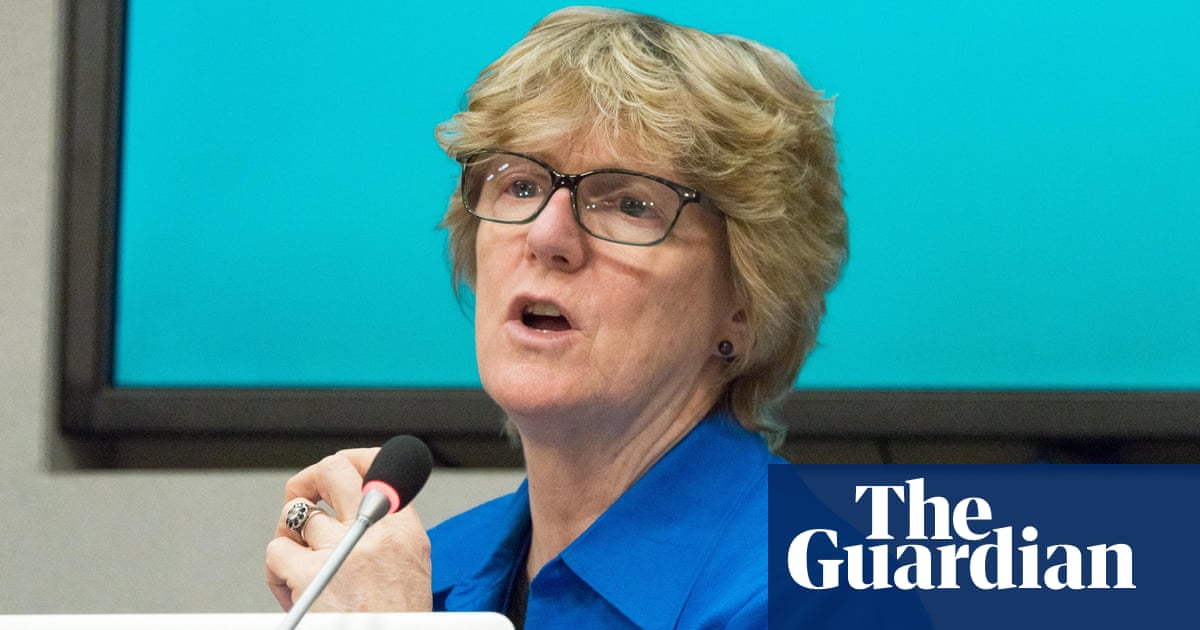 Britain’s preparedness for the coronavirus pandemic was undermined by scientists believing that such a disease was unlikely to reach UK shores and spread widely, the former chief medical officer for England has told MPs.

Prof Dame Sally Davies, who handed over to Prof Chris Whitty last year, said “groupthink” and “British exceptionalism” contributed to advisers underestimating the risk from pathogens that spread from animals to humans, leading them to focus on the threat from pandemic flu.

While emergency planning exercises such as Winter Willow in 2007 and Cygnus in 2016 revealed many areas for improvement in the UK’s pandemic readiness, both scenarios assumed that the world would be battling a dangerous influenza virus.

“We were in groupthink,” Davies told the committee hearing. “We did not – our infectious disease experts – really believe that another Sars would get to us, and I think it’s a form of British exceptionalism.”

The Sars virus sparked an epidemic in 2003 after spreading from China to four other countries, killing about one in 10 of the more than 8,000 people infected. The epidemic was easier to contain than Covid-19 partly because Sars was not spread by asymptomatic people.

Davies said weaknesses in national planning exposed by Winter Willow and Cygnus were rectified, leaving Britain well prepared for a flu pandemic. But she said that was different to delivering well on the pandemic at hand. “We should have put more challenges to ourselves: are we looking at all the varieties of disease we might get?” she said.

While the planning led to strategies used this year, such as calling retired healthcare workers back to the frontline, the focus on pandemic influenza left substantial gaps in Britain’s preparedness. “When you’re planning for flu, the classic is you don’t bother to test, so we didn’t have a test-and-trace system to stand up,” Davies said.

In September, scientists on the government’s Sage committee gave a damning assessment of the NHS test-and-trace system for Covid-19, saying it had had only a “marginal” impact on the outbreak and would become less effective over time if new cases continued to outstrip capacity.

Davies said the problem was compounded by a lack of resilience in the NHS, with the UK ranking in the bottom dozen of European nations for numbers of doctors, hospital beds and intensive care units per head of population. “We clearly had a less resilient system,” she said. To prevent the NHS from struggling over the winter months, she called for “an absolute mandate” on wearing masks.

Sir Mark Sedwill, who served as cabinet secretary and the government’s national security adviser until September, told the hearing that the UK had “learned the wrong lessons” from recent zoonotic diseases – those that jump from animals into humans. Both Sars and Mers, a related coronavirus, sparked international concern, but did not lead to pandemics.

“The assessment by the experts was that the likely level of fatalities was going to be of the same order of magnitude as it had been in Sars or Mers, and not of the same order of magnitude as we’d been anticipating if we’d been hit by a flu pandemic,” Sedwill said. “The missing piece here in the epidemiology was understanding that a zoonotic disease could have flu-level casualties.”

Davies said: “We need to open up and get some more challenge into our thinking of what we are planning for. It would be well worth bringing in people from Asia and from Africa to think about that to broaden our experience and the voices in the group.”