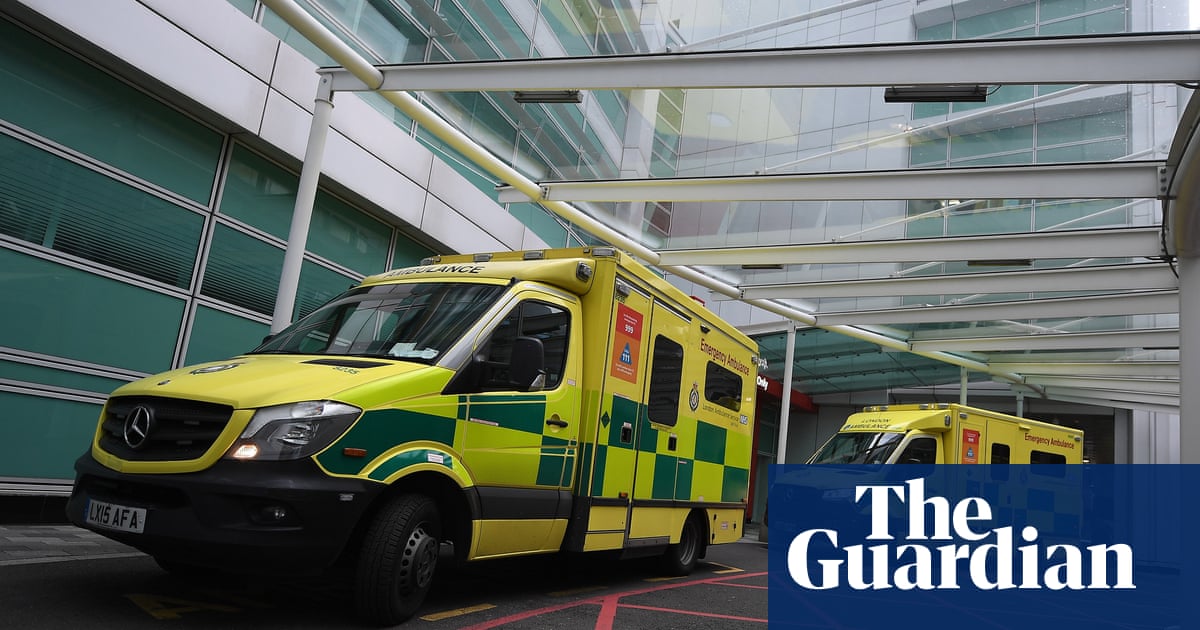 The UK’s total Covid death toll has passed 75,000, according to a tally of all fatalities that mention the disease on death certificates.

The grim milestone comes just over a month after the UK surpassed 60,000 deaths in late October, showing how the Covid death toll accelerated since September, having slowed during the summer.

The figure is higher than the government’s Covid death toll of 59,051. The latter figure only covers people who have died within 28 days of testing positive for the virus.

Covid deaths have been recorded in almost every corner of the UK, with the Isles of Scilly the only local authority area in the country not to have had a coronavirus fatality.

In the last week for which UK-wide death figures are available there were more than 2,800 deaths registered across the UK, an average of over 400 Covid deaths a day.

As of mid-November Tameside in north-west England had the highest death rate in the country at 221 deaths per 100,000.

The combined death toll recorded by the UK’s three statistical agencies – which count all deaths where Covid is mentioned on the death certificate – has now reached 71,719 deaths.

Further to that the government’s dashboard shows 3,384 people have died since the latest releases from statistical agencies, bringing the total number of Covid-related deaths to 75,103.

This latest milestone comes as 98.7% of people living in England come out of a national lockdown but enter either tier 2 or tier 3 restrictions from Tuesday.

In mid-March the government’s chief scientific adviser, Sir Patrick Vallance, said that keeping the UK death toll below 20,000 would be “a good outcome”. This figure was surpassed the following month.

The government figures incorporate any deaths that have occurred within 28 days of a positive test, meaning they are able to quickly capture those deaths occurring in hospitals and care homes, both settings where testing is widespread.

The ONS, along with its counterparts in Scotland and Northern Ireland are more comprehensive, capturing all deaths where Covid is on the death certificate. About 90% of these deaths are directly due to Covid while it is a contributory factor in the remaining deaths.

The method used by the statistical agencies is closer to how Belgium has reached its official death toll since the onset of the pandemic.