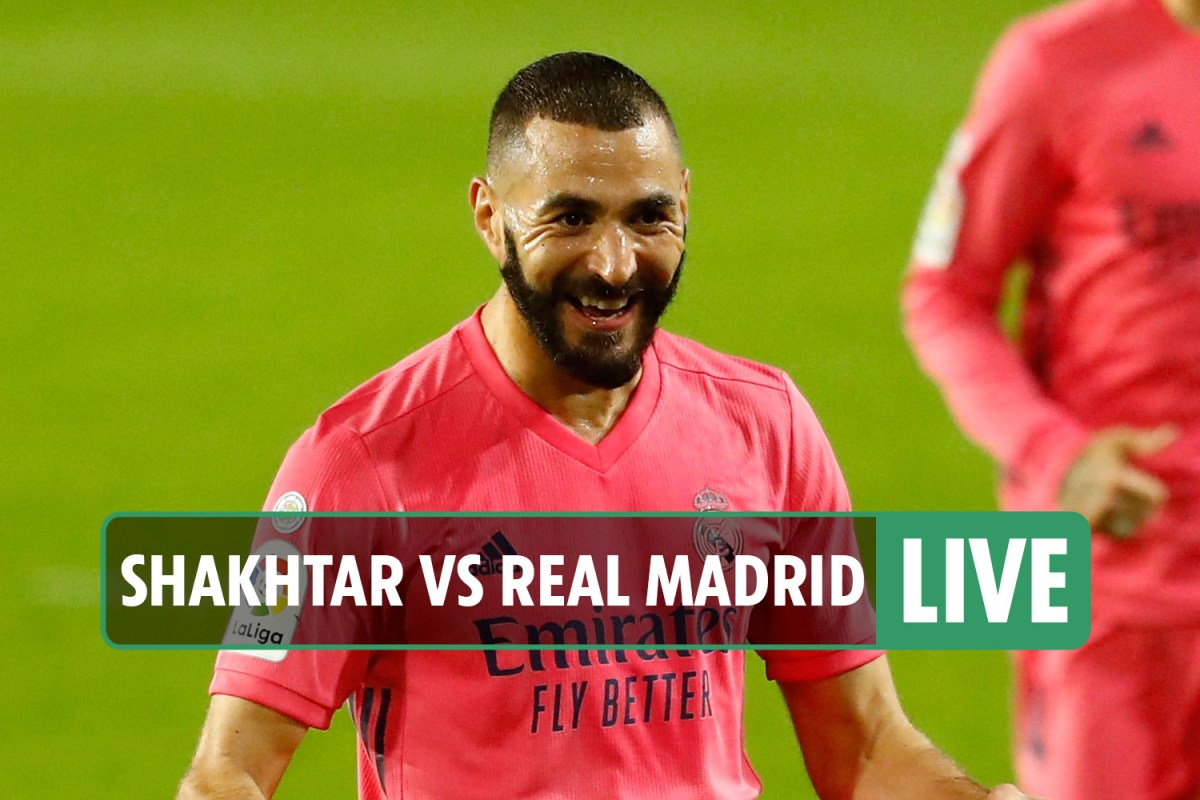 When Shakhtar Donetsk travelled to the Bernabeu in October, they surprised the Spanish giants by racing to a three-goal lead.

Brazilian Tete announced himself to the world during that game, stunning Real Madrid with his fancy footwork and helped his side hold on to three points.

While Real Madrid did claw two goals back, it was just the beginning of their inconsistent performances both domestically and in Europe.

The 13 times winners of the competition will be hoping to earn qualification to the knockout stages this evening with a win in Ukraine, but they certainly won’t be in for an easy ride.

But their domestic surprise loss to Alaves at the weekend won’t have done their confidence any good ahead of this crucial meeting.

Eden Hazard’s night was over after 30 minutes against Alaves, having picked up a knock, so there are question marks about his inclusion this evening.

Stick with us this evening as we bring you all the action!