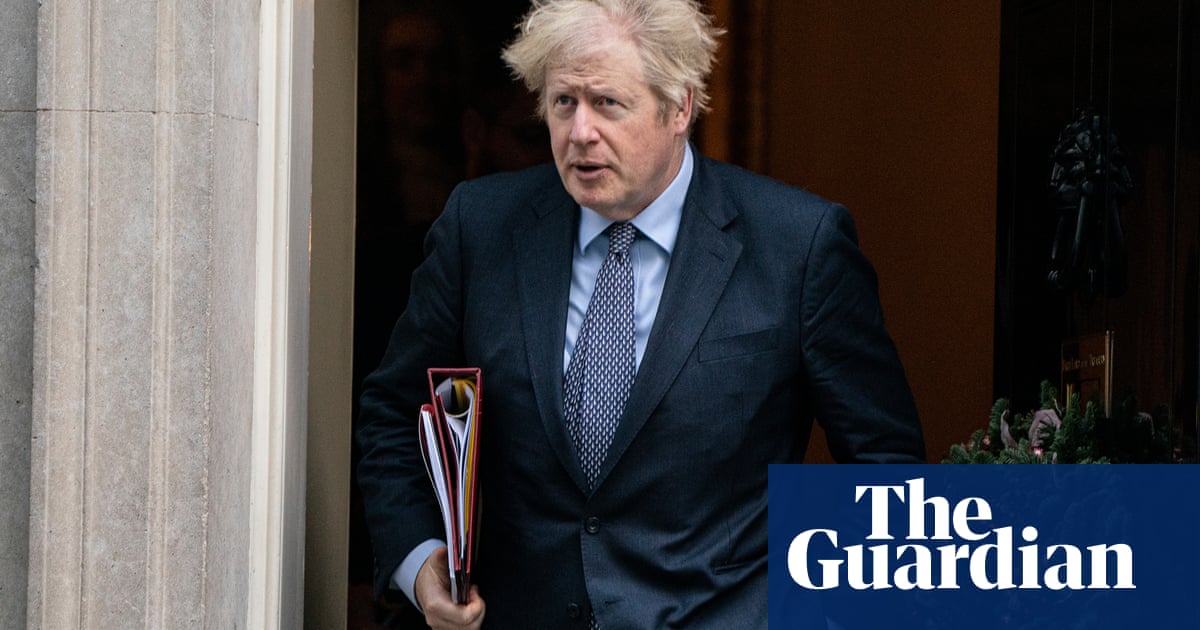 Boris Johnson will scrap the need for parliamentary approval to call elections, and ban the courts from questioning the dissolution of parliament under legislation that hands powers back to the prime minister.

Johnson published legislation on Tuesday to scrap the Fixed-term Parliaments Act passed by the Conservatives as part of a deal with the Liberal Democrats in 2010 to ensure a stable coalition government. It means parliaments should serve a fixed five-year term but it has been overruled twice by the 2017 and 2019 elections.

The most controversial change is an attempt to bar the courts from ruling on the powers of the government to dissolve parliament. The move will be seen as a direct retaliation against the supreme court, which humiliated Johnson last year after it ruled that his prorogation of parliament at a key point in the Brexit talks was unlawful.

The Cabinet Office confirmed the legislation would “reaffirm the longstanding position that the prerogative powers are not reviewable by courts, providing legal clarity”.

Parliament’s fixed term can only be overruled by a two-thirds majority in favour of an early election, which caused chaos during the hung parliament in autumn 2019 because MPs refused to back Johnson’s demand for an election. Eventually, however, both Labour and the Lib Dems bowed to pressure.

Johnson vowed during the 2019 general election campaign to scrap the act, and the return of the power to call elections to the prime minister’s control will give him the opportunity to determine the timing of the 2024 election.

Many have assumed the poll will be in May but it could be as late as December and the returned power allows Johnson the advantage of being able to time a poll to maximise his chances of winning a second term. The decision is ultimately the Queen’s, who acts on advice from the prime minister.

The Cabinet Office minister Chloe Smith said the decision to scrap the act was a return to the tried-and-tested system. “The Fixed-term Parliaments Act caused constitutional chaos last year which, when combined with total gridlock in parliament, meant the previous government couldn’t deliver what it was asked to do,” she said.

“Ultimately, at critical moments for our country, we trust the public to decide. So we are going back to the system that lets elections happen when they are needed. We want to return to constitutional arrangements that give people more confidence in what to expect, and more security.”

The legislation will be accompanied by a draft set of principles that will underpin the legal framework for dissolving parliament and inform what would happen in the event that a prime minister lost a vote of confidence. Johnson’s predecessor, Theresa May, was subject to such a vote in January 2019 but won.