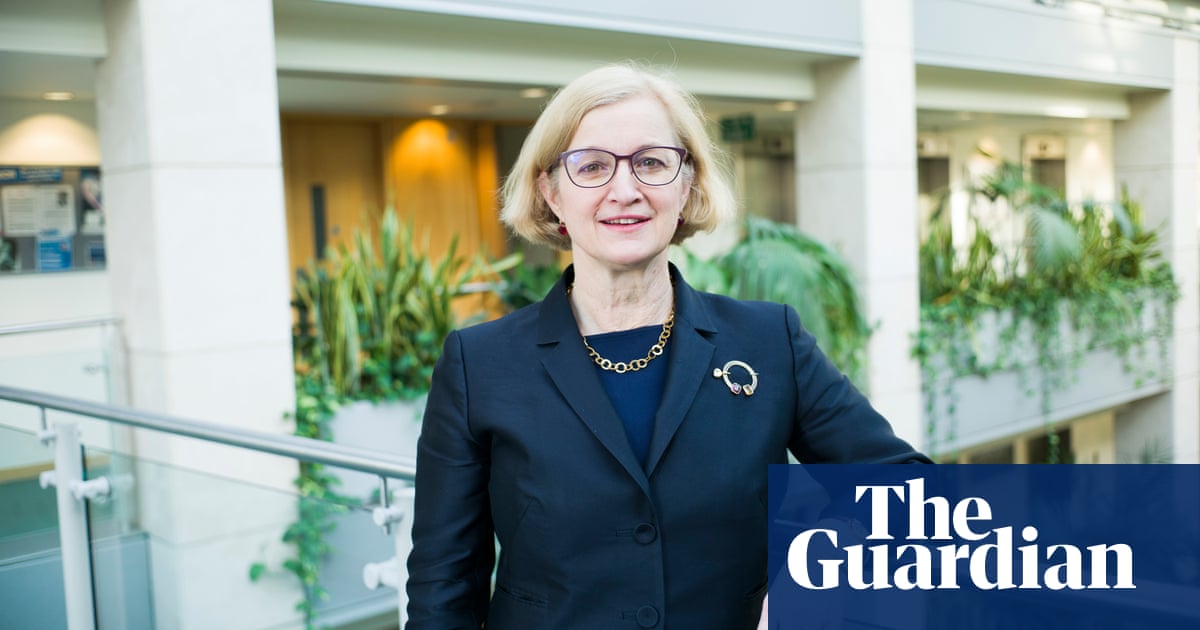 The chief inspector of schools in England has pushed back against growing calls to make the national curriculum more diverse, warning against making curriculum changes based on a single issue or purpose.

Speaking at the launch of Ofsted’s annual report, Amanda Spielman said there were increasing efforts to “commandeer” schools and the curriculum in support of worthy social issues and campaigns, including environmental causes and racism.

On the environment, she said all teaching about climate change should be grounded in science.

And asked whether she believed more should be done to make pupils feel represented through a more diverse curriculum, Spielman said: “I think my message would be don’t revise the curriculum in the context of a single issue or purpose – make sure that periodic reviews take all purposes into account.”

In the wake of global protests by the Black Lives Matter movement, there have been calls to diversify the curriculum in schools in England, to include black British history and introduce more texts by black and ethnic minority writers into the the English literature curriculum.

Spielman said the curriculum was already broad and designed to give school flexibility to adapt to circumstances. “The curriculum is there to serve many purposes, one of which is to make children feel represented, but there are so many others.”

Environmental activists meanwhile have complained that the national curriculum fails to reflect the urgency of the climate crisis, and have called for curriculum changes and even new qualifications.

Spielman said activists don’t always notice how much schools are already doing on the issue, stressing the importance of science. “I think if it is not grounded in science there is no real understanding underneath it, it becomes a morality tale or something quasi-religious.

The Ofsted annual report, meanwhile, highlighted an emerging safeguarding crisis in England, with many vulnerable pupils still not back in the classroom, child protection referrals down and fears that abuse may be going undetected.

In her fourth annual report as head of Ofsted, Spielman said the invisibility of vulnerable children as a result of the Covid pandemic should be “a matter of national concern”, and she called on all agencies involved to pull together to tackle the most urgent cases.

Although schools remained open to vulnerable pupils during the first national lockdown, attendance was low. Spielman said that many of the children who have since disappeared from view were already known to social services, and she warned that local authorities would be dealing with “a legacy of abuse and neglect”.

School closures during the first national lockdown in March dramatically reduced the number of child protection referrals across England and although numbers have gone up since September when schools fully reopened, Spielman said it has not yet returned to previous levels, raising fears that abuse could now be going undetected.

“Teachers are often the eyes that spot signs of abuse and the ears that hear stories of neglect,” said Spielman. “Closing schools didn’t just leave the children who – unbeknown to others – suffer at home without respite, it also took them out of sight of those who could help.”

The report also warned of “lasting harm” to children with special education needs and/or disabilities many of whom either lost entirely or struggled to access vital support and healthcare during the pandemic, which has also affected early identification and assessment.

Ofsted’s school inspections have been suspended since March due to Covid. Spielman said there would be no return to graded inspections in January because of the ongoing crisis, but stressed the importance of having “eyes on the ground”.

Responding to the Ofsted report, a Department for Education spokesperson said: “The safety and wellbeing of the most vulnerable children has always been our focus, which is why we kept nurseries, schools and colleges open for those children throughout the pandemic.”