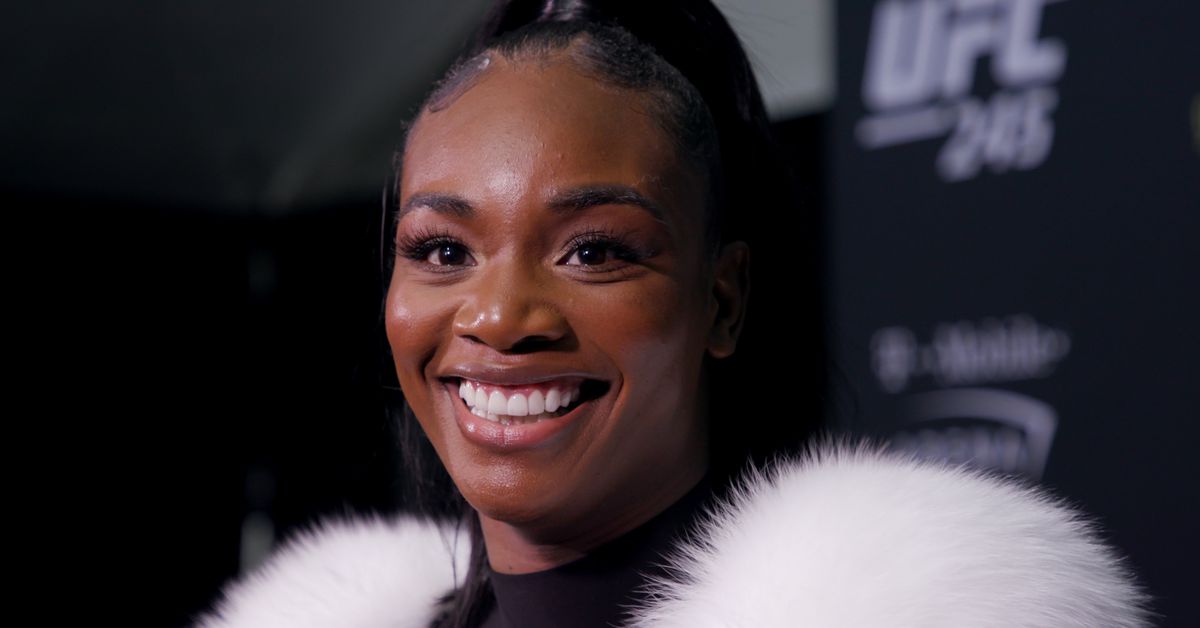 The PFL has signed Shields to a multi-fight contract that will see the decorated pugilist compete in non-tournament MMA bouts at lightweight, a person with knowledge of the signing told MMA Fighting after an initial report from MMA Junkie. Shields will debut during the promotion’s 2021 season.

Shields, the current WBA, WBC, IBF and WBO middleweight (160 pounds) champ and a two-time Olympic gold medalist boxer, has repeatedly flirted with a transition to MMA. Eleven months ago, she attended UFC 245 in hopes of negotiating a deal to fight two-division champ Amanda Nunes in the octagon; Nunes promised to “wrestle the sh*t” of Shields, but a deal did not materialize.

Shields’ contract with the PFL mirrors the promotion’s approach to another Olympic gold medalist, judoka Kayla Harrison, who transitioned to MMA and fought several non-tournament bouts at 155 pounds before the promotion created a lightweight division. Harrison easily won a subsequent $1 million tournament.

In February, Shields made clear her interest in starting an MMA career, releasing a training video where she showed off her leg kicks. She talked up training with former UFC light heavyweight champion Jon Jones to prepare for a fight with Nunes. In 2017, she worked with ex-UFC and current Bellator champ Cris Cyborg, who also volunteered to prepare her for the cage.

Shields’ transition to MMA comes amid a stall in her boxing career. She most recently appeared in the square circle in January, when she won the vacant WBC and WBO light heavyweight titles with a unanimous decision over Ivana Habazin that extended her unbeaten professional win streak to 10.

The PFL is set to return in April 2021 after delaying its third season due to the coronavirus pandemic. The promotion offered monthly stipends to inactive fighters, though several moved to fight elsewhere; Harrison recently made her featherweight debut in Invicta FC.