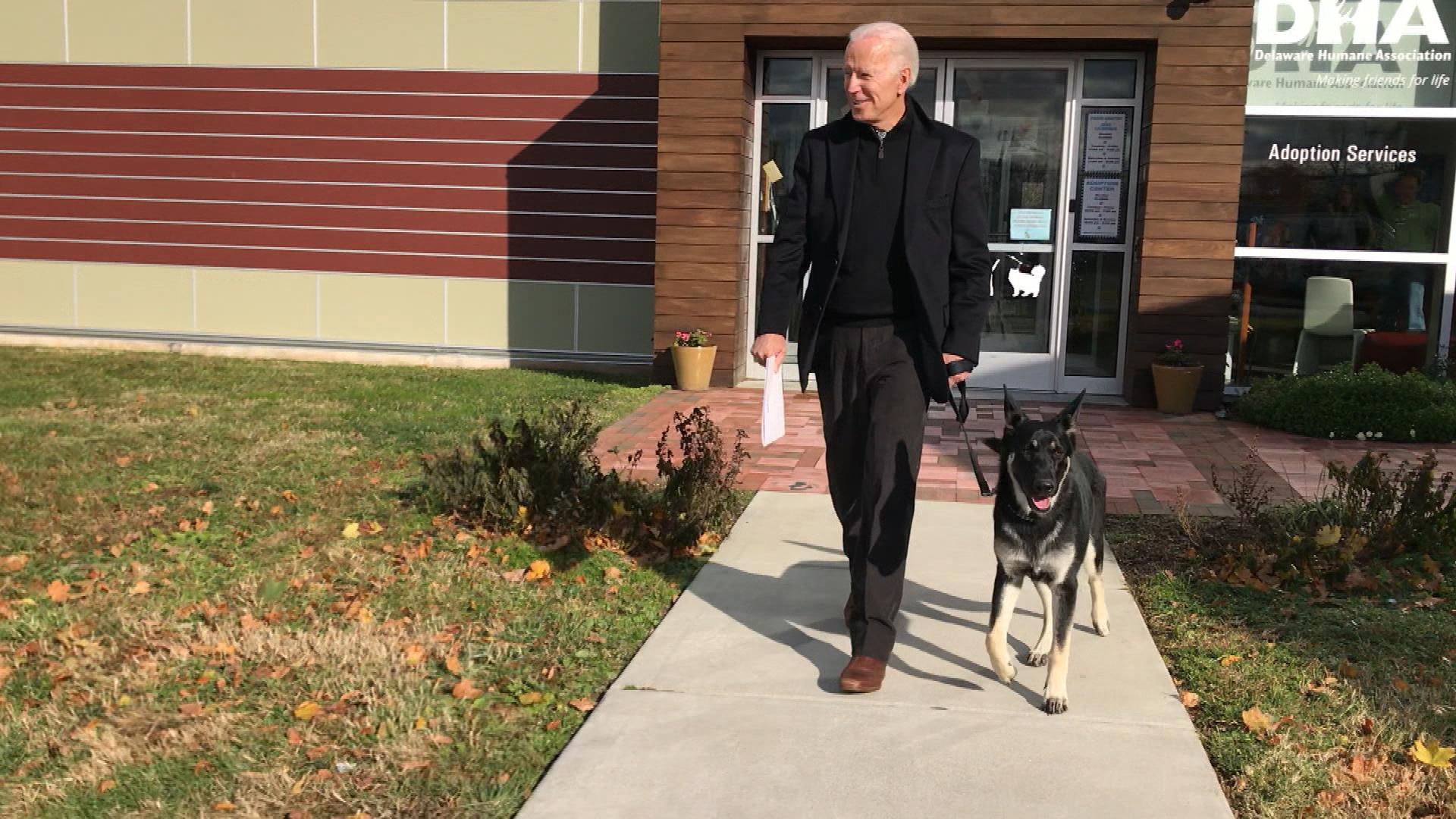 Could President-elect Joe Biden be walking with an orthopedic boot on inauguration day? It’s very possible, after he slipped and fractured his foot while playing with his German Shepherd rescue dog, Major.

At first, Biden’s doctors thought he twisted his ankle after they didn’t see anything on the x-ray. But a CT scan showed small, hairlines fractures of the lateral and intermediate cuneiform bones in the midfoot.

Inside Edition spoke to Beverly Hills podiatrist Dr. Neal Blitz about the injury. “Most likely President-elect Biden twisted his foot and what caused it was a cracking of these two bones,” Blitz said.

Biden’s foot was apparently wrapped in a bandage and then placed in a “walking boot.” He could be seen limping away from the doctor’s office.

“It’s likely with his type of fracture, he’ll be in a small shoe like this for the inauguration, and a bigger boot for his bigger walks,” Blitz said. “The bones will heal with time, and that takes 6 weeks.”