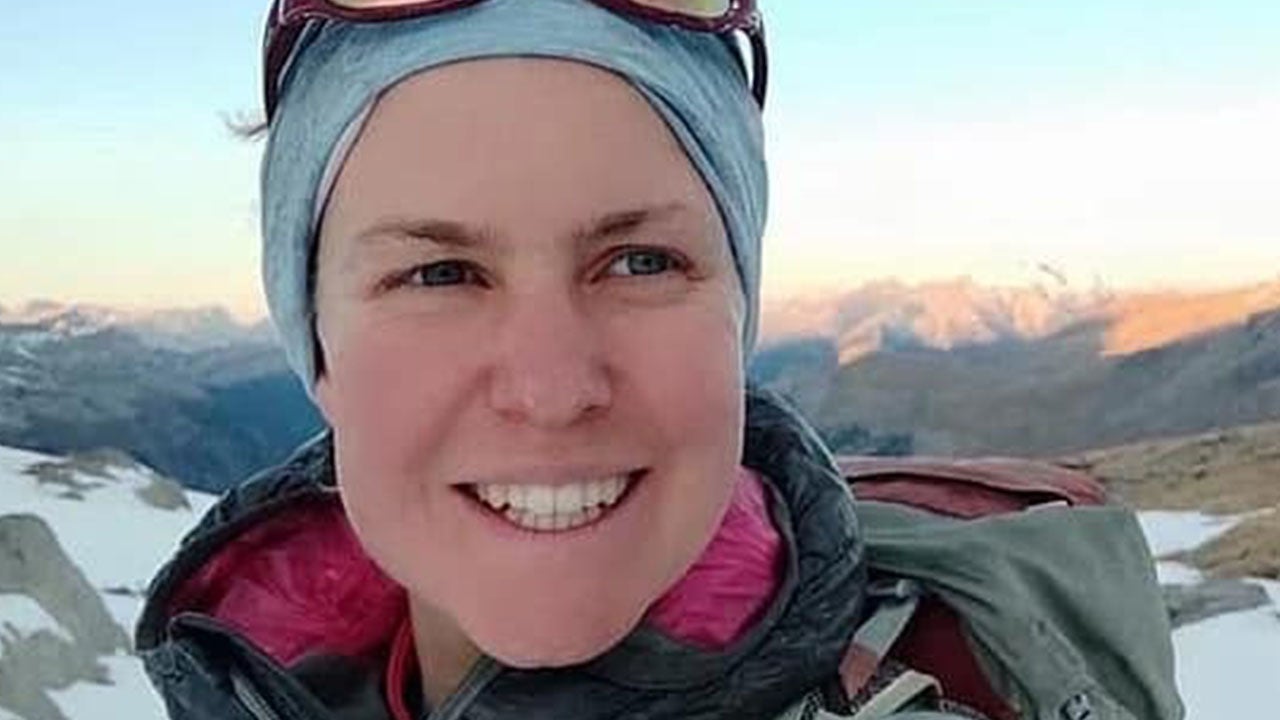 A skilled British hiker has vanished into thin air during a solo trip in the Pyrenees mountain range on the border between France and Spain, according to reports.

Esther Dingley, 37, was on top of the Pic de Sauvegarde mountain when she last spoke to her partner, Dan Colegate, through the WhatsApp app on Nov. 22, according to SkyNews.

“I’m broken. Shattered to report that my beloved Esther, the person who taught me how to feel, is missing,” Colegate wrote on the couple’s shared page, “Esther & Dan.”

Colegate said in the Facebook post that the couple have been traveling around Europe since 2014, documenting their adventures on social media. He said that when they last spoke she had sent him a photo and was scheduled to return on Wednesday, Nov. 25.

A spokesman for the local mountain rescue team, PGHM, told CNN that a 16-member team has been searching for Dingley with the aid of a helicopter, but so far they have not found any sign of her.

Dingley’s planned route took her between Port de la Glère and Port de Vénasque mountain passes. “We are facing an emergency situation. Anyone who has seen or come into contact with this hiker is asked to contact PGHM Bagnères de Luchon,” the mountain rescue team wrote in a Facebook post Friday.

Colegate, who is actively searching with the rescue teams, asked people to send “prayers, thoughts, candles and whatever you have,” in his post.

“I’ve not been saying anything, but this wonderful person believes in the power of positive thought and right now I’ll take anything if it means that she can be found,” he wrote. “I need her back. I can’t face the alternative.”

Colegate and Dingley decided to travel Europe by camper van starting in January 2014 after Colegate survived a serious illness, the BBC reported. Colegate has written a number of books about how their lives changed in the wake of a near-death experience, CNN reported.