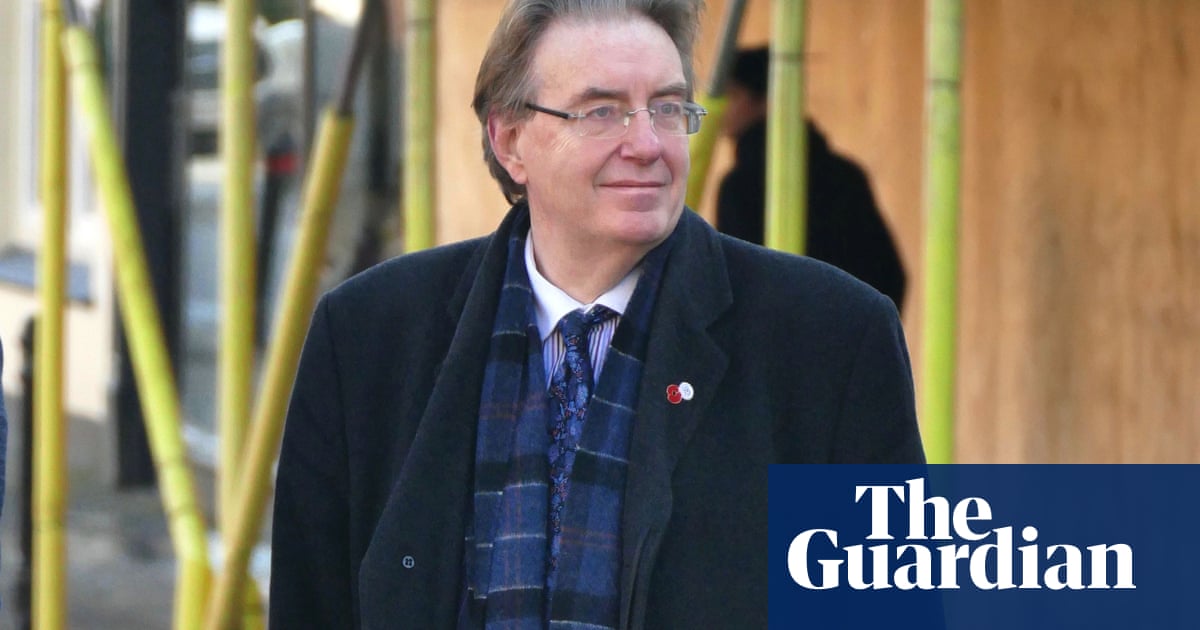 Laws to let organisations apologise without having to admit liability for any mistake would introduce a new “era of civility”, MPs will be told this week.

The Conservative MP for Henley, John Howell, is to propose legislation which he believes would help complainants reach a settlement before resorting to court proceedings.

His proposal, scheduled for debate under parliament’s Ten Minute Rule on Tuesday, follows on from a similar law passed by the Scottish parliament three years ago.

Howell, a former tax inspector and adviser, is chair of the all party parliamentary group on Alternative Dispute Resolutions. His bill would allow apologies to be issued in certain proceedings.

The bill, he said, would “not take away any rights that individuals have to take an organisation to court if that’s what they want to do … What it does do is introduce a new era of civility to these discussions.

“I’m absolutely convinced that most people do not simply want to start by taking the organisation that they have a complaint with to the cleaners. What they require is a decent apology and at the moment one of the things that prevents that decent apology is that the lawyers advise that the apology cannot be given because it creates a liability. So this takes away the legal liability that comes with issuing an apology.”

Howell said organisations like the NHS, for example, could apologise for mistakes in treatment without their statement counting as an admission of liability that could be relied on later in court.

“The whole dispute over Grenfell Tower … would have taken a different character if there had been allowed to be proper apologies at the beginning,” he added.

“It was also introduced in Hong Kong before the current troubles with the Chinese and it’s been introduced in most American states. So even in one of the most litigious countries in the world, they do accept that people can make an apology without creating the legal liability. It will help people reach a proper settlement of their dispute before it appears in the high court.”

Howell said his bill has received cross-party support. “I’ve had support from people like [Labour MPs] John Spellar and Chris Bryant, even from the SNP, as well as from senior members on my own side,” he said. The bill will need backing from the government if it is to make legislative progress.