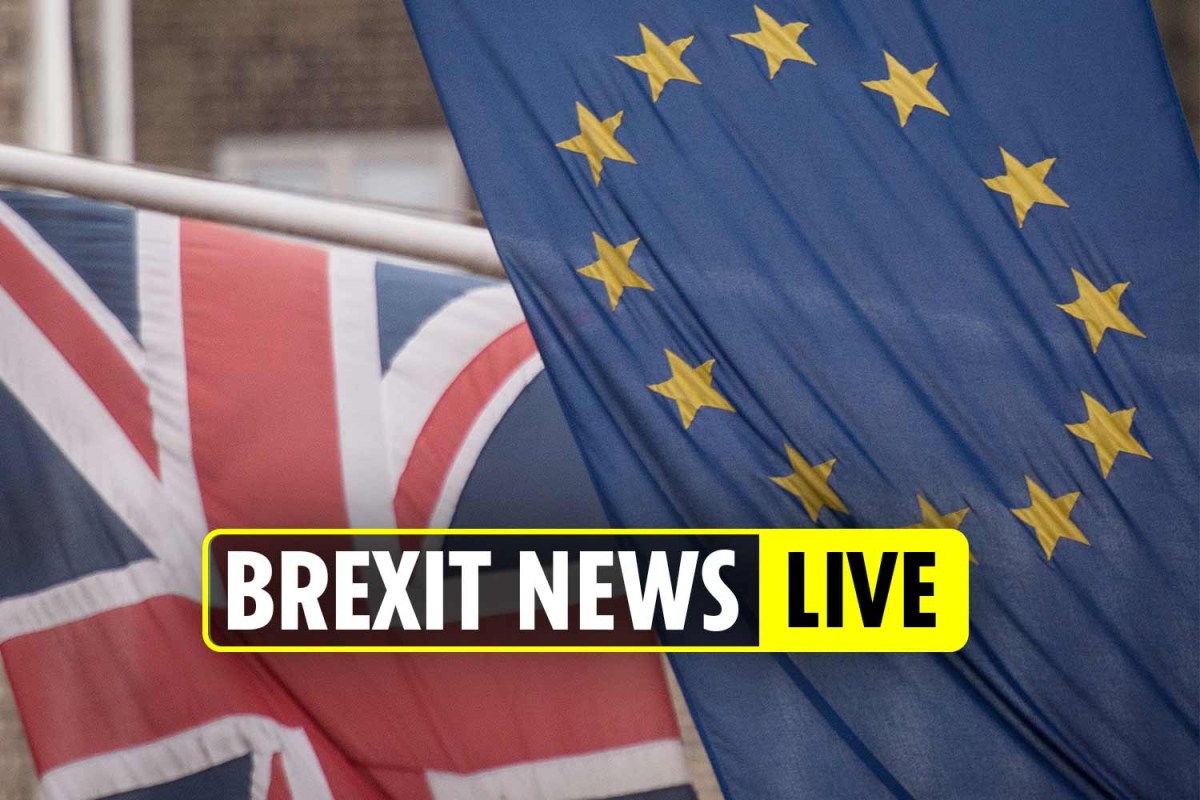 Britain and the EU would set a bad example if they fail to reach a trade agreement, said German chancellor Angela Merkel.

The UK and EU are locked in trade talks but they appear to be gridlocked over the key issues of fishing, the level playing field, and how to resolve disputes.

Britain has also angered the EU with the Internal Market Bill – which gives the UK power to override sections of the Withdrawal Agreement.

“All the same, I hope that we will still come to a contractual solution,” Merkel told a virtual gathering of members of parliaments’ European affairs committees.

“We, Britain and the member states of the European Union, are countries that are based on the same values, and it would not be a good example for the world if we didn’t in the end manage to craft an agreement.”

Merkel insisted a deal, though highly desirable, isn’t a must have.