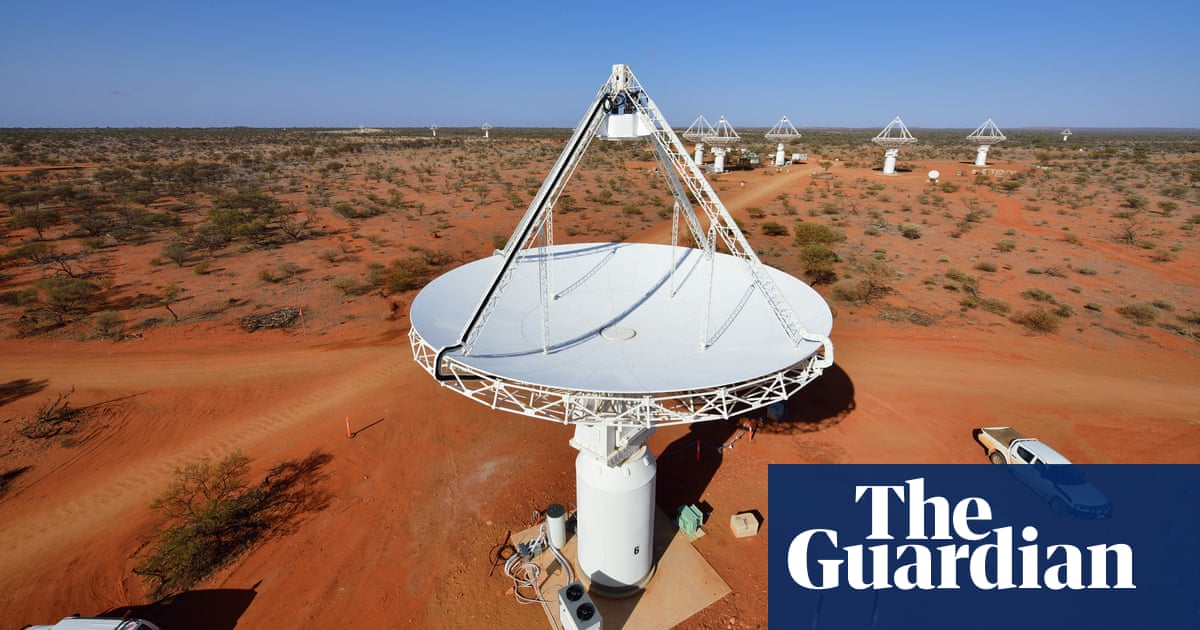 Scientists used the telescope at an observatory in outback Western Australia to observe 83% of the sky.

The result is a new atlas of the universe, according to the telescope’s developer and operator, Australian science agency the CSIRO.

The survey – the Rapid Askap Continuum Survey – has mapped millions of star-like points; most are distant galaxies, the CSIRO says. About a million of those distant galaxies have never been seen before.

The CSIRO’s chief executive, Larry Marshall, said the survey had unlocked the deepest secrets of the universe.

“Askap is applying the very latest in science and technology to age-old questions about the mysteries of the universe and equipping astronomers around the world with new breakthroughs to solve their challenges,” Marshall said in a statement.

The telescope mapped the sky in unprecedented speed and detail. The CSIRO says the result proves that an all-sky survey can be done in weeks rather than years.

The instrument has a particularly wide field of view, enabling it to take panoramic pictures of the sky in high detail. The quality of the telescope’s receivers means the team only needed to combine 903 images to form a full map of the sky.

Other major world telescopes have required tens of thousands of images to put together an all-sky survey.

The CSIRO’s custom-built hardware and software then processed the 13.5 exabytes (13.5bn gigabytes) of raw data generated by the telescope.

That raw data was generated at a faster rate than Australia’s entire internet traffic, Marshall said.

Astronomers will be able to statistically analyse large populations of galaxies the same way social scientists use information from a national census.

“This new survey proves that we are ready to make a giant leap forward in the field of radio astronomy,” she said.

The initial results were published on Tuesday in the journal Publications of the Astronomical Society of Australia.

Australians can take their own virtual tour of the map on the CSIRO’s website.