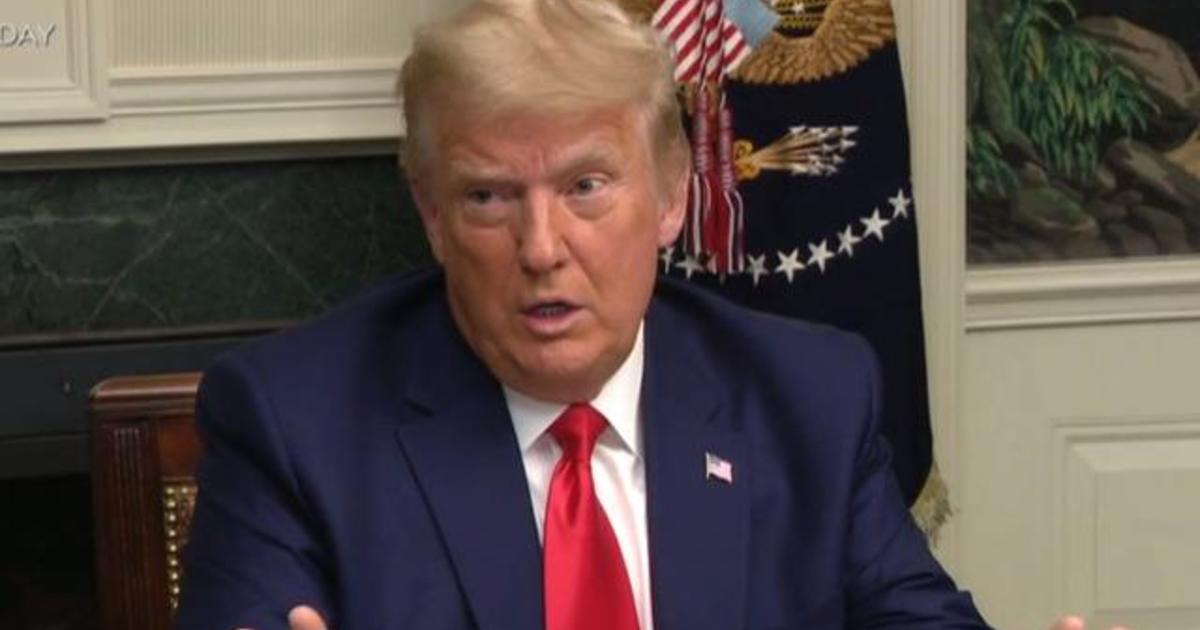 President Trump is now demanding that President-elect Joe Biden prove he actually won the election. While Mr. Trump and his campaign repeatedly insist the race was rigged, court ruling after court ruling has upheld the outcome. Ben Tracy reports after the Trump campaign suffered another legal setback, when three Republican-appointed judges offered a stinging rebuke to the campaign’s push to challenge the results in Pennsylvania.