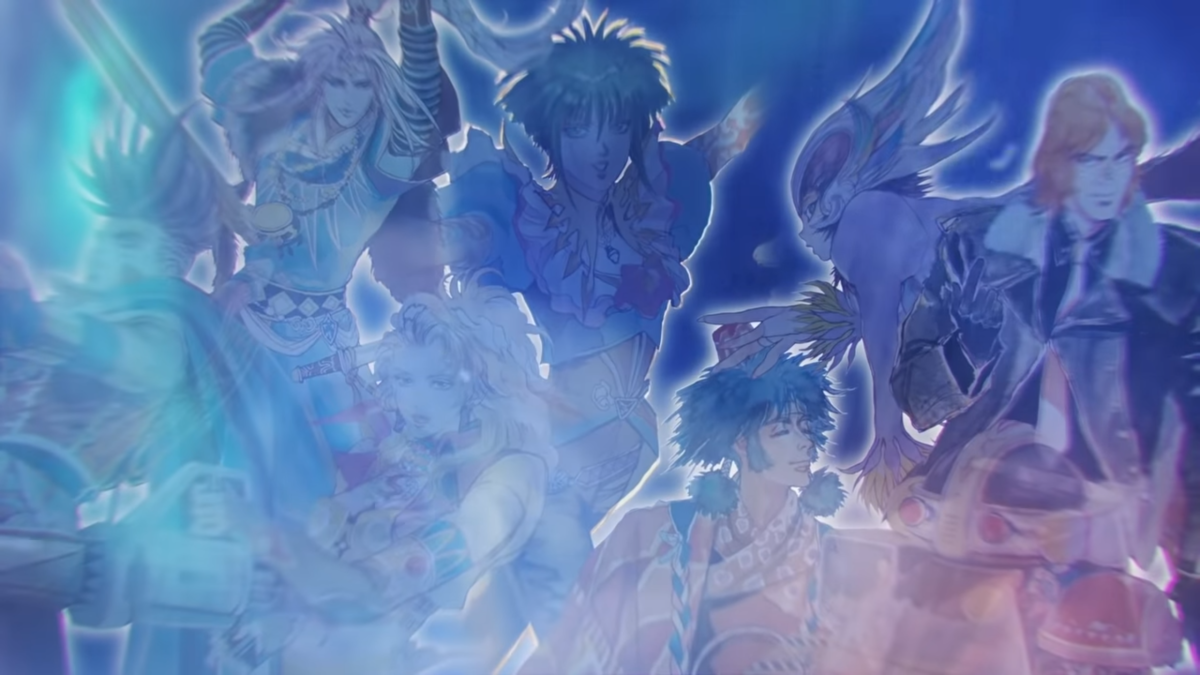 It’s a good day for games that came out a long time ago, I guess, because Square Enix has announced that SaGa Frontier Remastered is coming in the summer of 2021. SaGa Frontier first game out for the PlayStation in 1997, a JRPG that had eight different characters, each of which have their own story, goals, and game endings to play through. The “Free-Form Scenario System” isn’t too wildly amazing now, but it’s still a pretty uncommon narrative structure for RPGs that aren’t wholly open-world.

The reamster will include playability for character Fuse, originally relegated to the role of sidekick in every story, but who was supposed to be a main character in the 1997 release. The remastered release will also include “new events and features,” though precisely what those are was not included in the announcement.

The SaGa series’ freeform scenario design might be familiar from last year’s Octopath Traveler, where it served pretty well. Those who liked that will be well advised to take a look when SaGa Frontier Remastered comes to Steam in the summer of 2021.